For the whole year of 2020, Macao's GDP declined by 56.3 per cent in real terms while domestic demand shrank by 10.3 per cent year-on-year. 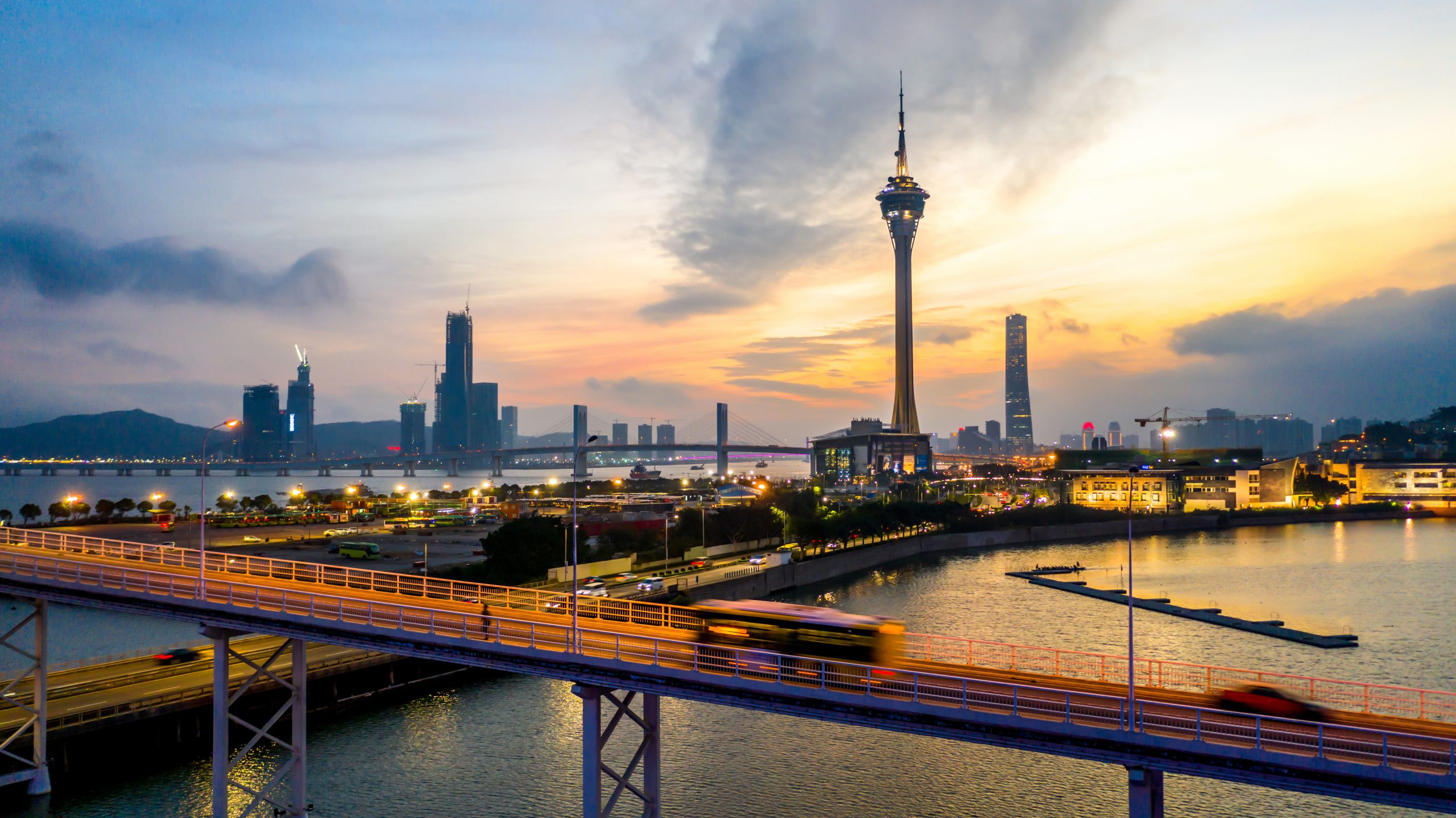 For the whole year of 2020, the economy declined by 56.3 per cent in real terms. Domestic demand shrank by 10.3 per cent year-on-year; gross fixed capital formation fell by 15.1 per cent resulting from a decline in private construction investment.

Macao’s gross domestic product (GDP) shrank by 45.9 per cent year-on-year in real terms in the fourth quarter of 2020, a smaller decline than in the preceding quarter (-63.8 per cent), the Statistics and Census Bureau (DSEC) announced on Friday.

External demand recovered compared to the previous quarter; export of services dropped by 61.0 per cent year-on-year, with exports of gaming services and other tourism services falling by 70.3 per cent and 48.9 percent respectively, reported the DSEC. Exports of goods surged by 245.2 per cent.

Private consumption decreased by 16.3 per cent year-on-year as residents went out less and made fewer trips abroad amid the pandemic and the economic outlook remained uncertain, explained DSEC.

Due to the pandemic, the statement underlined, the Macao government scaled up the procurement of protective gear and medical supplies, rented hotels to be used as quarantine facilities and introduced a raft of economic relief measures, which drove up government final consumption expenditure by 11.4 per cent; compensation of employees and net purchases of goods and services also went up by 2.4 per cent and 22.5 per cent respectively.

Concerning external demand, visitor arrivals dropped by 85.0 per cent due to travel restrictions imposed locally and abroad. Consequently, exports of services dropped by 74.9 per cent year-on-year, with exports of gaming services and other tourism services falling by 80.4 per cent and 73.4 per cent respectively. However, merchandise exports soared by 128.9 per cent.