Secretary for Economy and Finance Lei Wai Nong said that the local government has not yet carried out an in-depth study on the possibility of setting up a Macao securities exchange in Hengqin, but it would keep an open mind on the possibility. 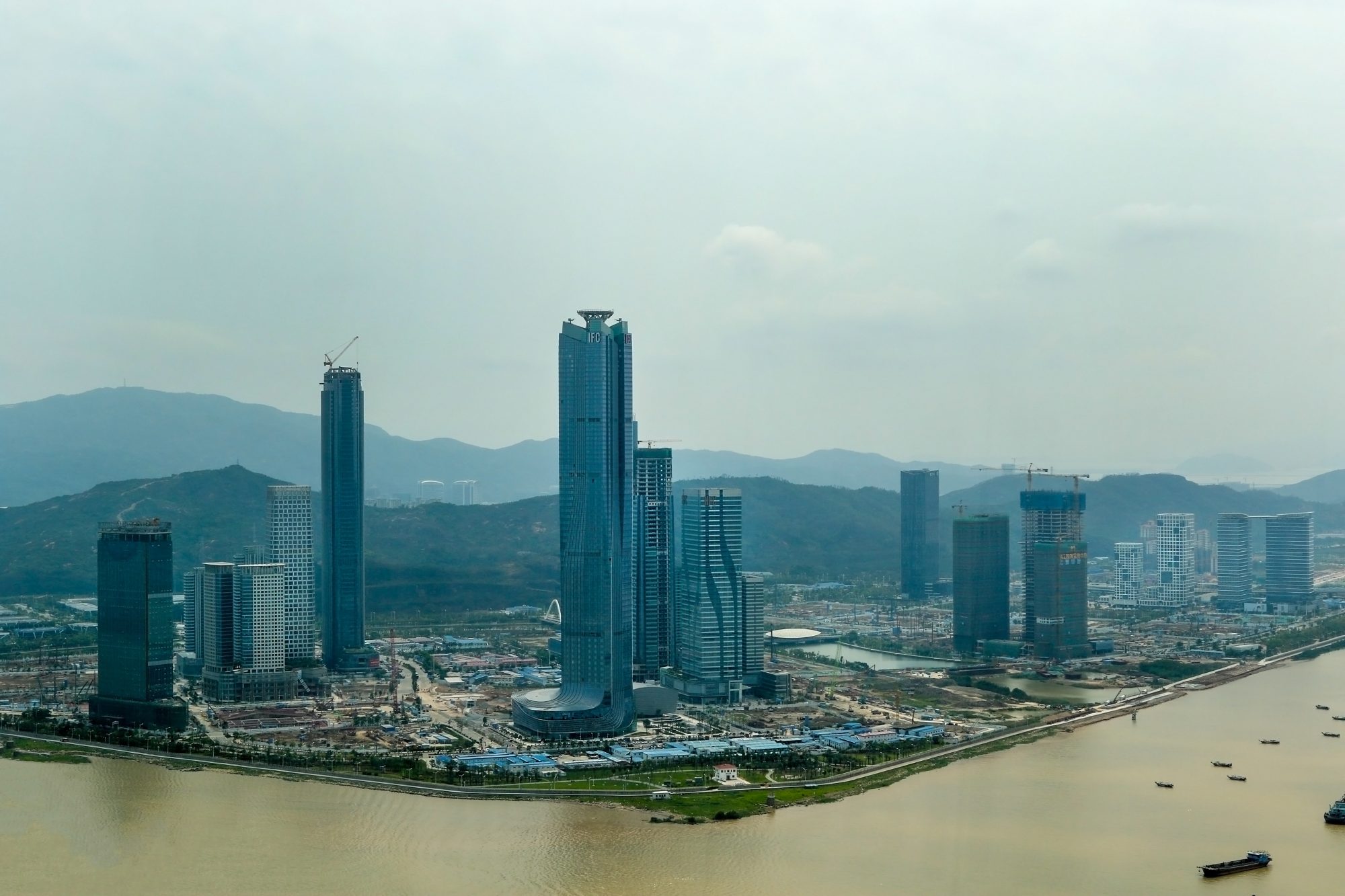 Addressing Friday’s Q&A session in the Legislative Assembly (AL) about his portfolio’s policy guidelines for next year, Secretary for Economy and Finance Lei Wai Nong said that the local government has not yet carried out an in-depth study on the possibility of setting up a Macao securities exchange in Hengqin, but it would keep an open mind on the possibility.

Mainland online media outlet The Paper, which is run by state-owned Shanghai United Media Group, reported on Friday that the central government was studying the possibility of establishing a Macao securities exchange* in Hengqin so as to support Macao in developing its financial sector with “special features” in line with its own needs and to promote the diversification of Macao’s economy.

According to Friday’s report, the National Development and Reform Commission (NDRC) made the remarks last Sunday (22 November) in a reply to a proposal from members of the National Committee of the Chinese People’s Political Consultative Conference (CPPCC).

In addition to the NDRC, the proposal was also submitted to the People’s Bank of China, the China Securities Regulatory Commission (CSRC) and the State Administration of Foreign Exchange (SAFE) for possible follow-up, according to the report.

According to the report, the NDRC said in its reply that due to its vicinity to Macao, Hengqin has “innate advantages” for Guangdong-Macao cooperation.

The commission pointed out that the Outline Development Plan for the Guangdong-Hong Kong-Macao Greater Bay Area (GBA), which was published by the State Council in February last year, states to study the feasibility of establishing in Macao a securities market denominated by and cleared in yuan, and to explore the development of a Macao-Zhuhai cross-border financial cooperation demonstration zone.

According to the report, the commission also said that Macao was now collaborating with Guangdong in pushing ahead with establishing a Guangdong-Macao cross-border financial cooperation demonstration zone in Hengqin where over 5,000 financial firms have registered and more than 10 Macao financial institutions, including Banco Nacional Ultramarino (BNU), have set up representative offices.

“[Various entities of the central government] are studying the possibility of setting up a Macao securities exchange in Hengqin, which will be beneficial to supporting Macao in developing its financial industry with special features in line with its own reality, promoting Macao’s appropriate economic diversification, and supporting the development of the Guangdong-Hong Kong-Macao Greater Bay Area,” the NDRC said.

The commission said that the study would have a positive effect on “realising the respective tasks laid out in the outline development plan”.

During Friday’s Q&A session in the legislature’s hemicycle, government-appointed lawmaker Davis Fong Ka Chio asked Lei about the NDRC’s study on the possibility of setting up a Macao securities exchange in Hengqin. Lei replied: “I still haven’t carefully studied the announcement [by the commission]. But the core idea is that [the local government] will have to carefully consider everything concerning Macao’s possible development of a securities exchange market, such as where the market will be located and what the relationship between the Macao exchange and the exchanges in neighbouring regions will be”.

Lei said that the establishment of the respective systems and the employment of skilled professionals would be needed for the possible setting-up of a Macao securities exchange, adding that the first step for the local government was to study the possibility of setting up a bond market in which it has more confidence.

Lei underlined that the local government would keep an open mind on the study on the possibility of setting up a Macao securities exchange in Hengqin. “I think we will not rule out any possibility as long as it will be beneficial to Macao’s future development,” the policy secretary said.

Lei also said that in its drive to develop Macao’s financial industry, the local government would first focus on the development of a securities market, which would start with a bond market first, and wealth management businesses.

*The Paper’s Chinese-language report used the term‭ ‬證券交易所‬ (securities exchange). It did not use the term 股票交易所‬ (stock exchange).