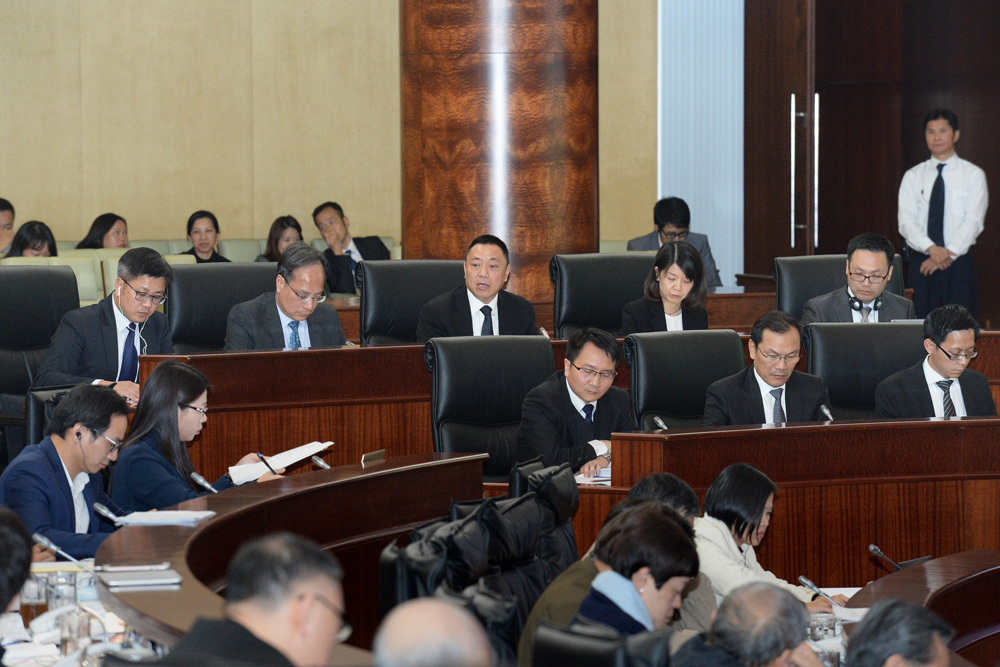 It’s the first time that the government plans to spend over 100 billion patacas in a year.

According to The Macau Post Daily the outline of the bill was passed by a plenary session last month, after which it was reviewed by the legislature’s 2nd Standing Committee, before being resubmitted to yesterday’s plenary session for its final article-by-article vote.

Secretary for Economy and Finance Lionel Leong Vai Tac and several officials of his portfolio attended the plenary session during the bill’s article-by-article debate and vote.

The bill proposes to raise public servants’ salaries from 83 patacas to 85 patacas per salary point, an increase of 2.41 percent, effective from next month.

Public servants’ salaries were raised by 2.47 percent in January this year, from 81 to 83 patacas per salary point.

The bill also proposes a raft of tax reductions and tax exemptions for next year.