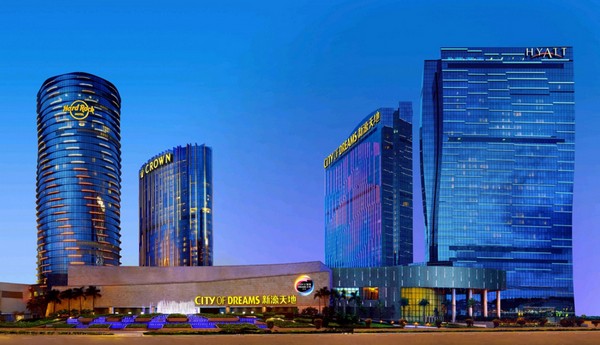 At the end of last year, the city’s 98 hotels and guesthouses provided a total of 28,000 guestrooms, up 0.5 percent from a year earlier, two thirds of them in 5-star hotels.

Mainlanders accounted for 67.4 percent of all visitors.

Last year’s number of hotel guest accounted for 33.9 percent of the number of visitor arrivals.