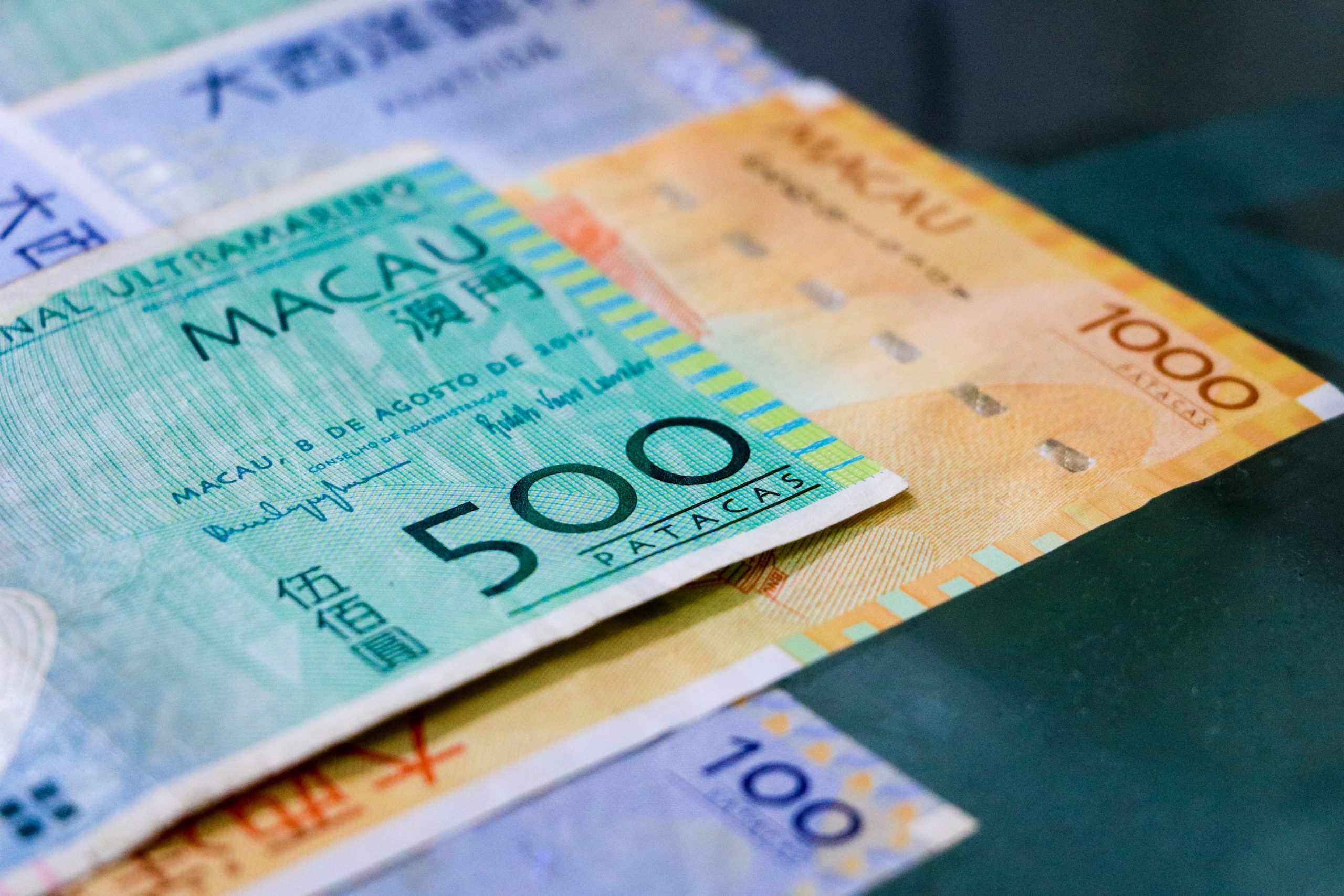 The handouts will be distributed in batches. Old-age subsidy beneficiaries will be among the first to receive the handouts from 1 April. The last batch will be paid out from 13 May.

The government has been paying out the handouts annually since 2008. The amounts of the handouts have been adjusted over the years.

Cheong also announced that the government will pay out permanent residents’ MOP 600 (US$73) health e-vouchers from 1 May, at a cost to the Treasury of around MOP 432 million (US$53.1 million). The e-vouchers, which are issued annually, are valid for two years, The Macau Post Daily reported.