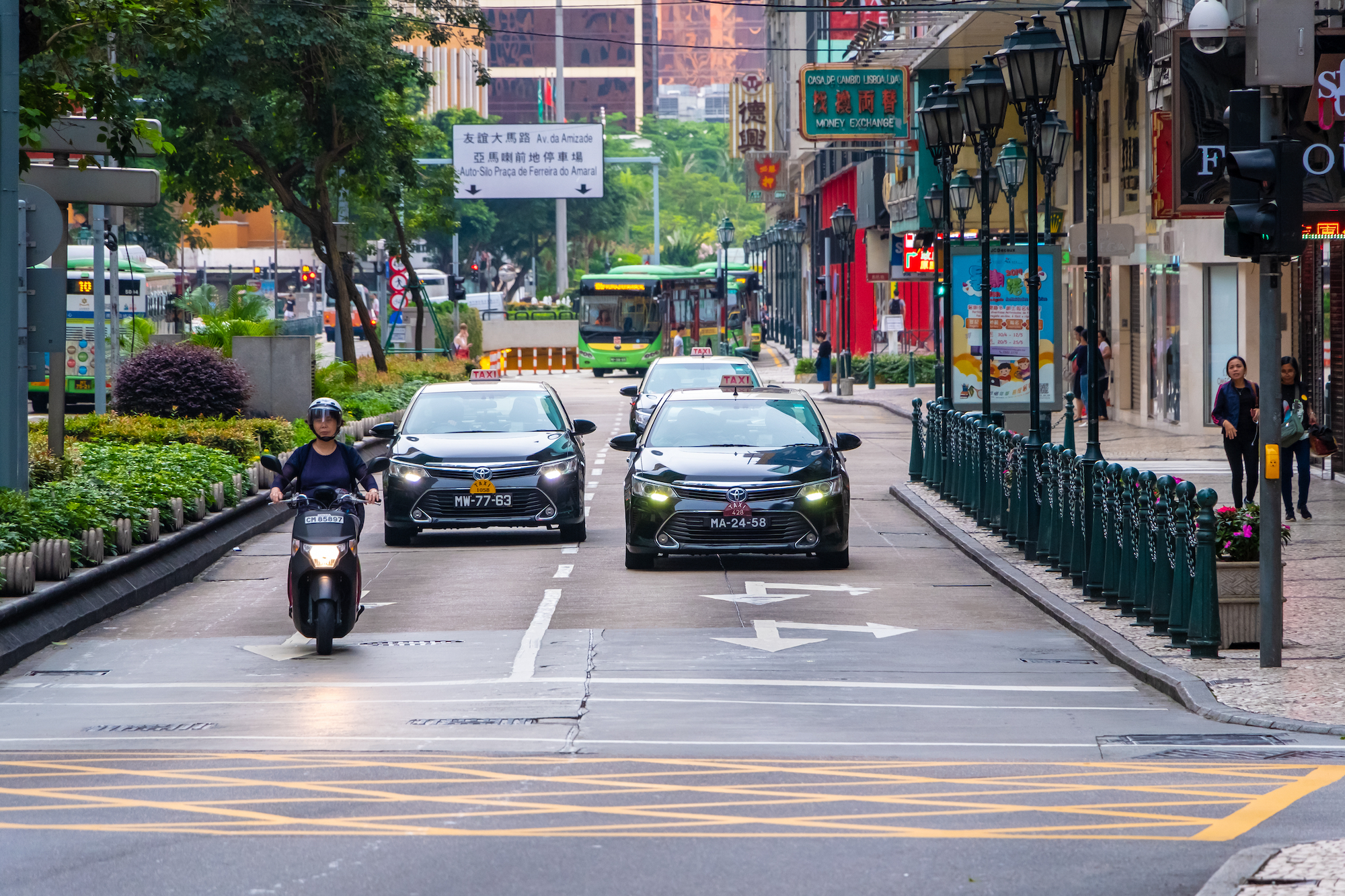 Two more Covid-19 cases have been added to the “Cabbie Cluster”, which started with the infection of a 74-year-old taxi driver on Monday.

Both the new cases are older men, and both had breakfast at the same restaurant as the cabbie on more than one occasion.

The four other patients in the cluster are all relatives of the driver: two teenage grandsons and a couple who visited Zhuhai recently.

The first case reported late last night is a local man, also aged 74, who had eaten breakfast at the same restaurant as the cabbie at the same time for several days. The restaurant, San Tong Kei, on Estrada do Repouso, is located near the cabbie’s home.

The 74-year-old man, a retiree, was transferred to quarantine on Monday evening after he had been identified as having visited San Tong Kei at the same time as the cabbie. The retiree tested negative for Covid-19 in a follow-up nucleic acid test (NAT) on Monday night, but he tested positive in another yesterday afternoon. The man had not come down with any Covid-19 symptoms as of last night, and is being treated in isolation at the Public Health Clinical Centre in Coloane.

The Novel Coronavirus Response and Coordination Centre said that the retiree’s latest NAT result indicated that his infection was detected “in the early stages”.

The second case announced by the Centre in the early hours of today is a 69-year-old local man, also a retiree, who had also had breakfast at San Tong Kei at the same time as the cabbie several times.

According to the Centre, the 69-year-old self-tested for Covid-19 with a rapid antigen test (RAT) kit on Monday afternoon when he was suffering from fatigue, but he came up with a negative result. However, the man continued to feel tired yesterday, and he self-tested again after he came down with a cough and got a positive result.

The 69-year-old was then transferred to hospital for a follow-up NAT, where he had a positive Covid-19 result and was transferred to the Public Health Clinical Centre for isolation treatment. His wife has also been transferred to quarantine for medical observation.

The building where the man and his wife live, Tim Seng Building on Travessa de Tomás Vieira, which is located near the cabbie’s home, has now been listed as a Red Code Zone.

There have been a total of 17 cases found in Macao since 14 November.