Gongbei Barrier Gate closed for renovation and will re-open at 6 am tomorrow; all other borders back to normal. 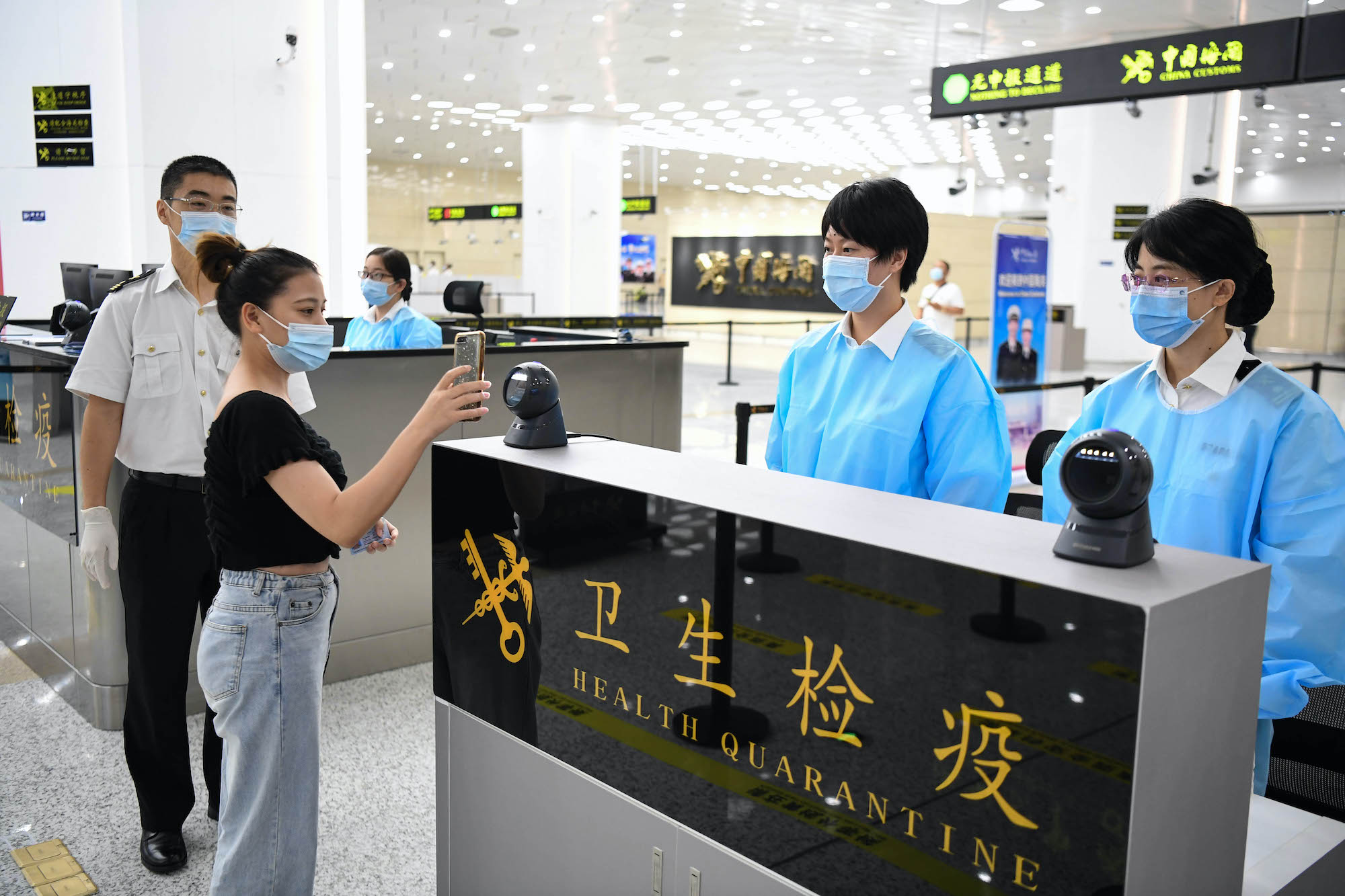 As of 6 pm yesterday, people entering Zhuhai from Macao no longer need to undergo quarantine as long as they provide a 24-hour negative nucleic acid test (NAT) result upon arrival in Zhuhai, the Zhuhai-Macao Joint Prevention and Control Mechanism announced.

In addition, they must declare their travel history in the “Personal Information Self-Declaration for Individuals Coming & Returning to Zhuhai” programme – known in Chinese as “Healthy Zhuhai” – on WeChat. They also have to do another NAT within 48 hours from the time they enter Zhuhai.

Zhuhai’s authorities urge people entering the city from Macao not to take public transportation and avoid gatherings – including group dining – as well as limiting their activities only between home and work for the first three days.

While all land borders between Macao and Zhuhai have resumed normal operations, the Gongbei Barrier Gate is still closed for renovation and will re-open at 6 am tomorrow. However, the Barrier Gate’s inspection channels for vehicles are not affected by the temporary closure. The Inner Harbour Ferry Terminal remains closed.

Meanwhile, the quarantine period for travellers entering Macao from high-risk areas of mainland China will be reduced to seven days, followed by three days of self-health management. Those entering Macao via Zhuhai must hold a negative 48-hour NAT result.