Officials are still thrashing out the details of who and how many can travel, but can only give the green light once Hong Kong reports no new local cases for 28 days. 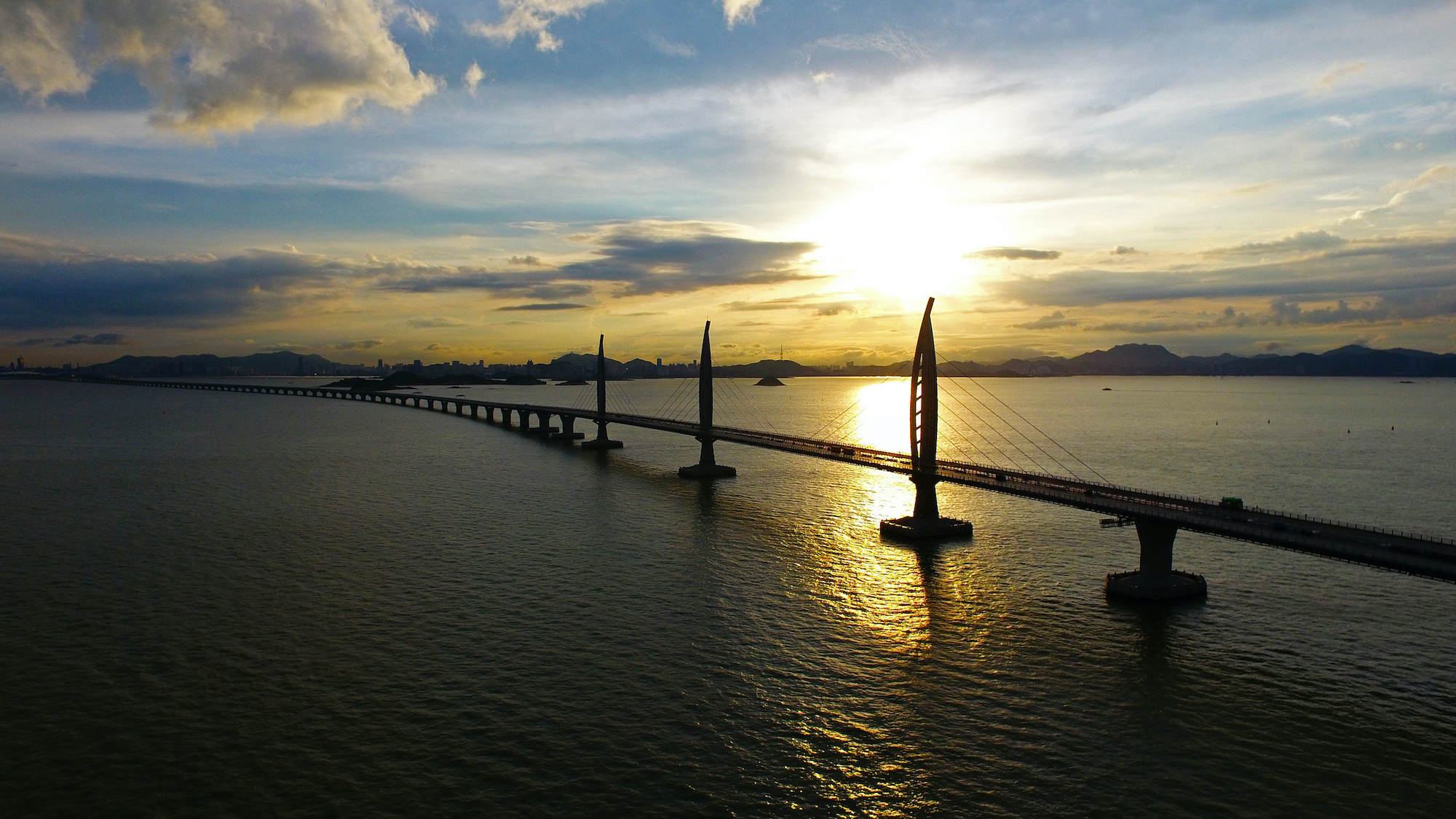 Quarantine-free travel between Macao and Hong Kong may be allowed in the near future, although certain restrictions will apply.

Under the proposed new system, travellers will not have to undergo quarantine as long as they have been inoculated and pass a number of Covid-19 tests.

The health chief’s announcement came after Hong Kong had not recorded a new local Covid-19 case for 14 consecutive days.

The quarantine-free travel arrangements between the two cities will be phased in gradually, with a limit on the number of those travelling, while only certain groups of people will be covered.

Lo reassured residents that a “circuit breaker mechanism” on Macao-Hong Kong travel will be put in place, so the quarantine exemption will be suspended in case either of the cities is hit by a local Covid epidemic.

Over the past few months, the Macao government has stated that it would start discussing details of the possible relaxation of border entry curbs between the two regions after Hong Kong has zero new local Covid-19 cases for at least 14 consecutive days.

Currently, arrivals from Hong Kong must undergo 14 days’ hotel quarantine in Macao. In general, those arriving in Hong Kong from Macao also have to quarantine for two weeks, but Hong Kong residents returning from Macao can apply to be exempted from the quarantine.

Macao has not recorded a new local Covid-19 case for 449 consecutive days.

Lo said that Secretary for Social Affairs and Culture Elsie Ao Ieong U had a video conference with officials from Hong Kong’s Constitutional and Mainland Affairs Bureau, during which the two sides reached a consensus on the gradual relaxation of travel restrictions between the two regions as the Covid-19 epidemic has eased.

According to Lo, the quarantine exemption will be “gradually rolled out in phases”. In each phase, Lo said, a certain quota of travellers will be covered by the exemption.

Lo added, only those who have been inoculated against Covid-19 at least 14 days prior will be covered by the quarantine exemption.

Lo also said that while having been inoculated against Covid-19 will be a requirement for those travelling between Macao and Hong Kong, exceptions will be in place for certain groups of people, such as those whose state of health does not make it possible for them to be vaccinated.

Lo said that he believes that the two governments will come up with solutions for those who are unable to be inoculated, such as requiring them to present a medical certificate confirming that they are unable to receive Covid-19 jabs.

Lo reaffirmed that the Macao government would still need to decide on various details, such as the quotas of travellers for different phases of the implementation of the quarantine-free travel arrangements, and those to be given priority.

Macao’s Covid-19 vaccination rate stood at 30.7 per cent as of 4 pm yesterday, so about 30 per cent of the population has received at least one jab.