A second Bell’s palsy case, and a new one of muscle collapse, are “unusual” but still not seen as a cause for alarm. 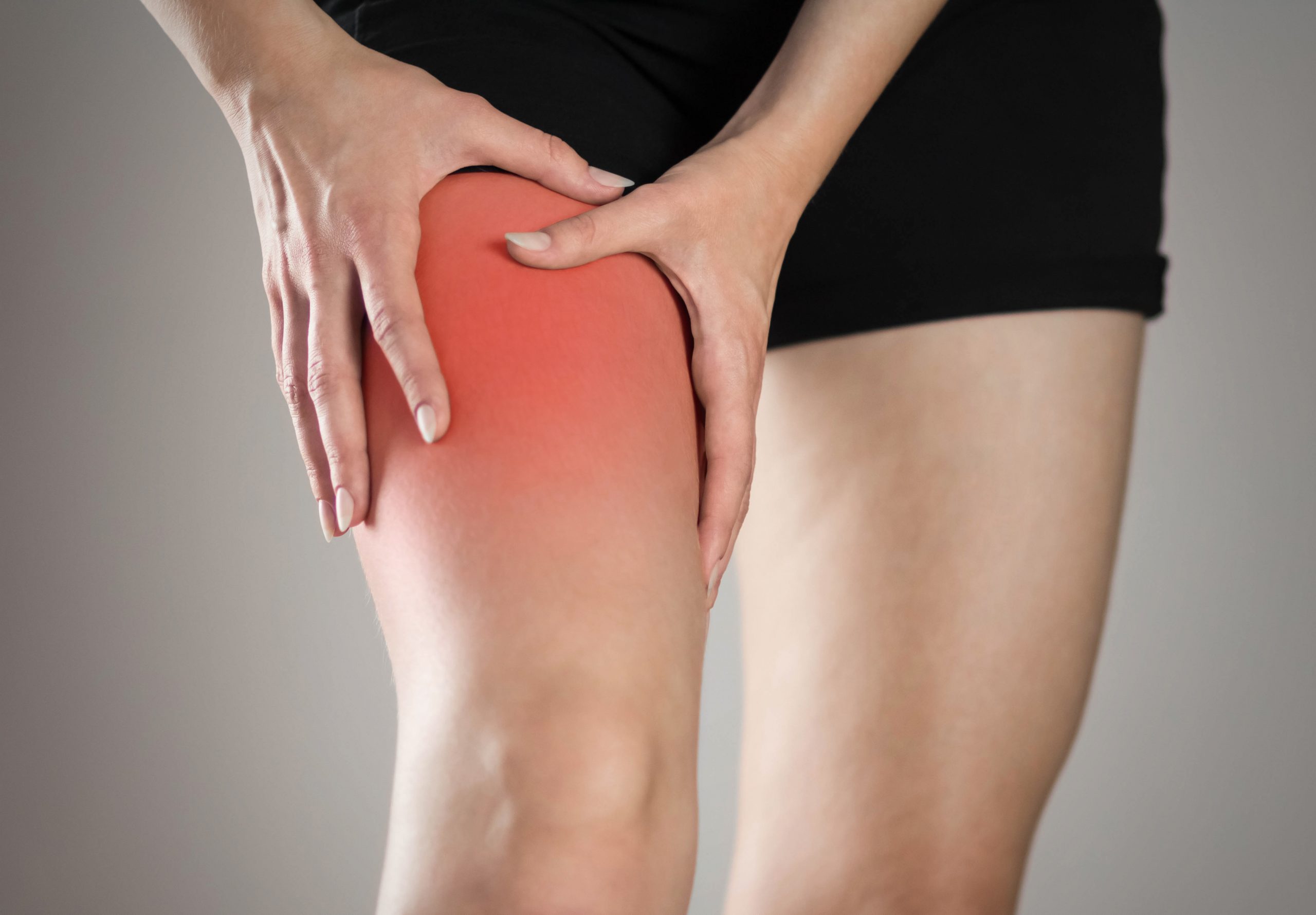 Two more people have suffered adverse effects after their Covid-19 jab, the Novel Coronavirus Response and Coordination Centre has announced.

Health officials said that the 34-year-old woman suffered pain in her thighs last Friday and the pain worsened the next day. She was diagnosed with rhabdomyolysis on Tuesday by the Conde de São Januário Hospital Centre after seeking treatment at the University Hospital run by the Macao University of Science and Technology (MUST) on Monday. The woman received her second BioNTech jab at a public health centre on 5 April. She is currently in a stable condition.

The 34-year-old man was diagnosed with Bell’s palsy on Tuesday after seeking treatment at the public hospital. He received his first Sinopharm jab at a public health centre on Sunday. His is the second case of its kind reported locally following a Covid-19 inoculation.

The first case, a 27-year-old man who received a BioNTech jab last month, was diagnosed with Bell’s palsy last week. However, officials stressed  that the two latest cases – the second case of Bell’s palsy and the first case of rhabdomyolysis – have been classified as minor post-vaccination adverse events.

Despite having been classified as minor, the two cases have been transferred to the Health Bureau’s (SSM) special working group tasked with assessing serious adverse events after Covid-19 vaccinations, because both cases were viewed as “unusual”.

The group has concluded that the causal relationship between the Bell’s palsy case announced last week (the 27-year-old man) and his Covid-19 vaccination is “inconclusive”.

As of 4 pm yesterday the number of adverse events in Macao stood at 373, two of which have been classified as serious, out of a total of 86,653 vaccinations. Just 0.43 per cent of all vaccinations have so far caused adverse events, according to official statistics.