A 22-year-old woman, who had not been vaccinated, has tested positive yesterday for Covid-19 after arriving Macao from the UK, via Singapore. 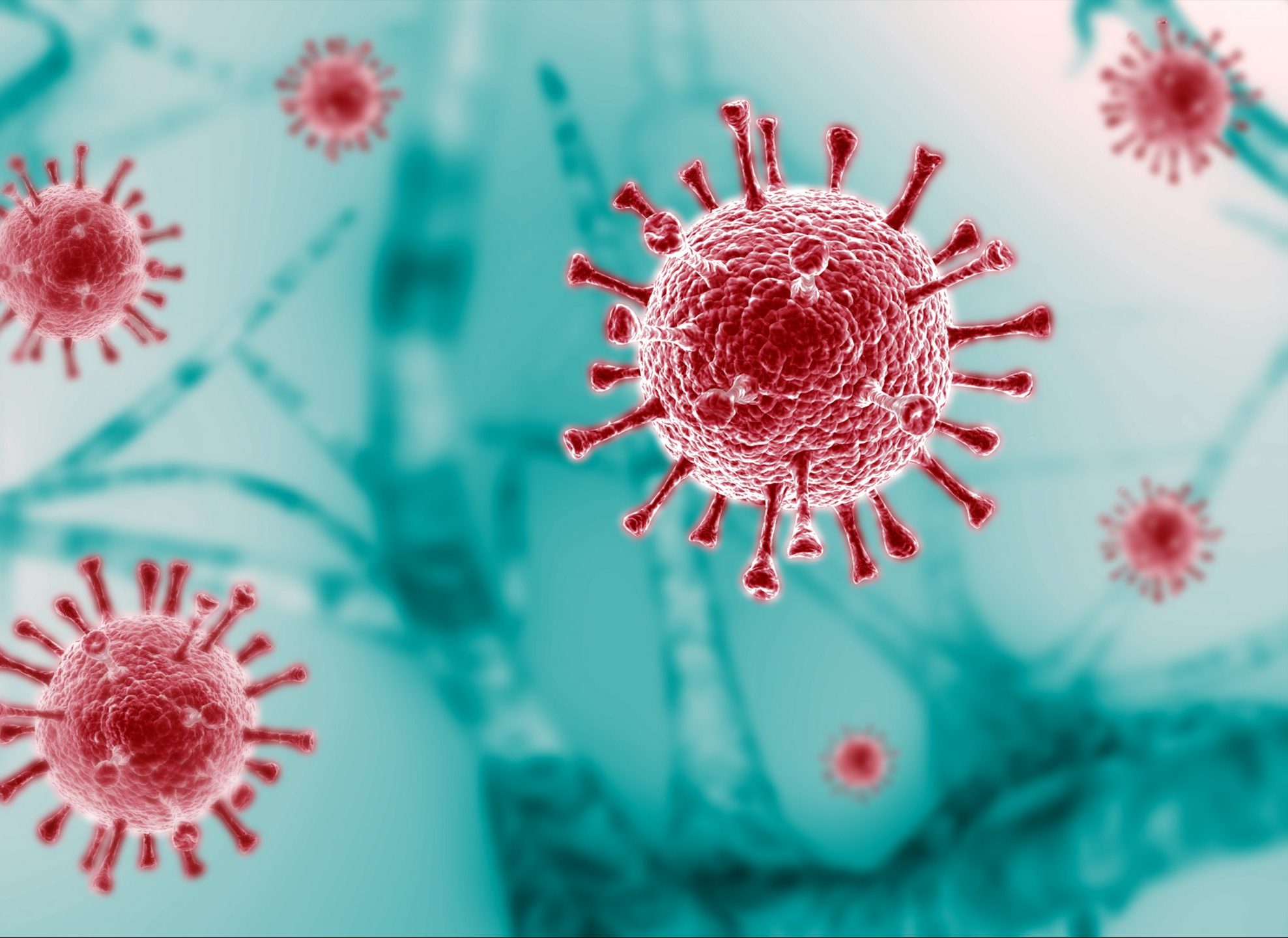 A 22-year-old woman has tested positive yesterday for Covid-19 after arriving Macao from the UK, via Singapore, where she studies. The Macao resident was not vaccinated.

The Novel Coronavirus Response and Coordination Centre also announced that another Macao resident who arrived from Switzerland tested positive but the case could be considered a relapse case because the 24-year-old had already been infected in January.

The Centre has described both patients’ condition as “normal”. They have also already been transferred to the Public Health Clinical Center in Coloane for further diagnosis and treatment.

The 54th registered imported Covid-19 case was registered on 27 June when a 20-year-old local woman studying in the UK returned to Macao. She had also not been vaccinated.

According to the Bureau, as of today around 246,000 residents have received the first jab and 118,000 have both jabs and are fully vaccinated.