The 20-year-old female patient, who had not been inoculated, tested weakly positive for Covid-19 after flying from the UK via Singapore. 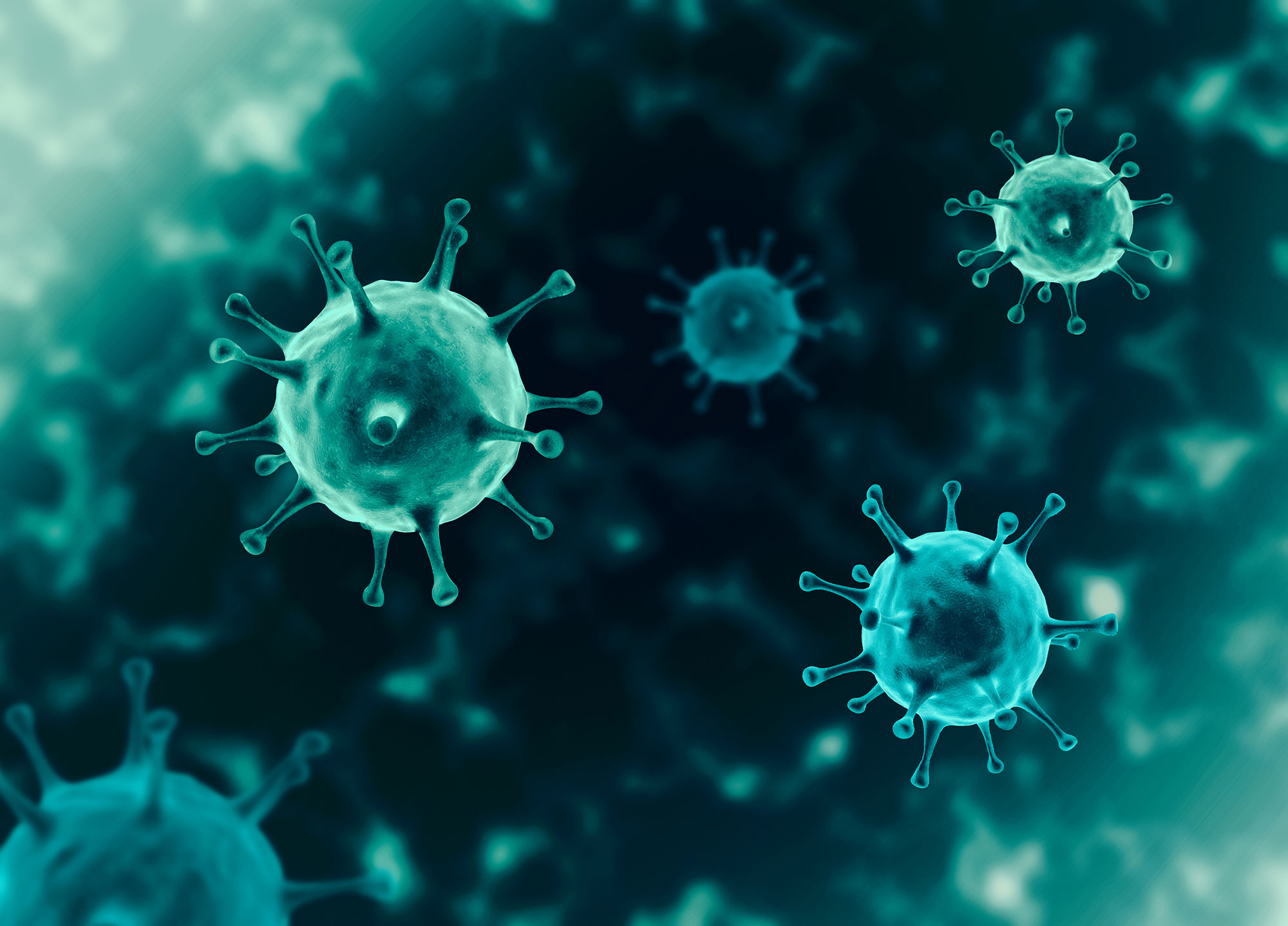 Macao has confirmed its 54th Covid-19 case, the Novel Coronavirus Response and Coordination Centre has announced.

The patient, a 20-year-old local woman studying in the United Kingdom who returned to Macao on Saturday, had not been vaccinated.

According to the centret, the woman tested negative for Covid-19 in a nucleic acid test (NAT) in the UK on Wednesday, before she departed for Macao on Friday via Singapore.

Health officials said that the woman told the Health Bureau (SSM) that she had not been confirmed as a Covid-19 patient in the UK and had not been inoculated against Covid-19.

Officials added that the woman has not come down with typical Covid-19 symptoms such as fever, cough and shortness of breath. She has been taken to the SSM’s Health Clinical Centre in Coloane for isolation treatment.

Macao confirmed its first Covid-19 case on 22 January last year. All 54 cases confirmed so far have been classified by the SSM  as imported or as “connected to imported cases”. Macao’s novel coronavirus death toll stands at zero. So far, health workers have administered 325,418 vaccination shots in Macao, and officials estimate that about one-third of the population has had at least one jab.