IT development to lead the way in GBA Link copied

Cross-border data will be key in newly formed association which aims to nurture young IT engineers and talent for the region. 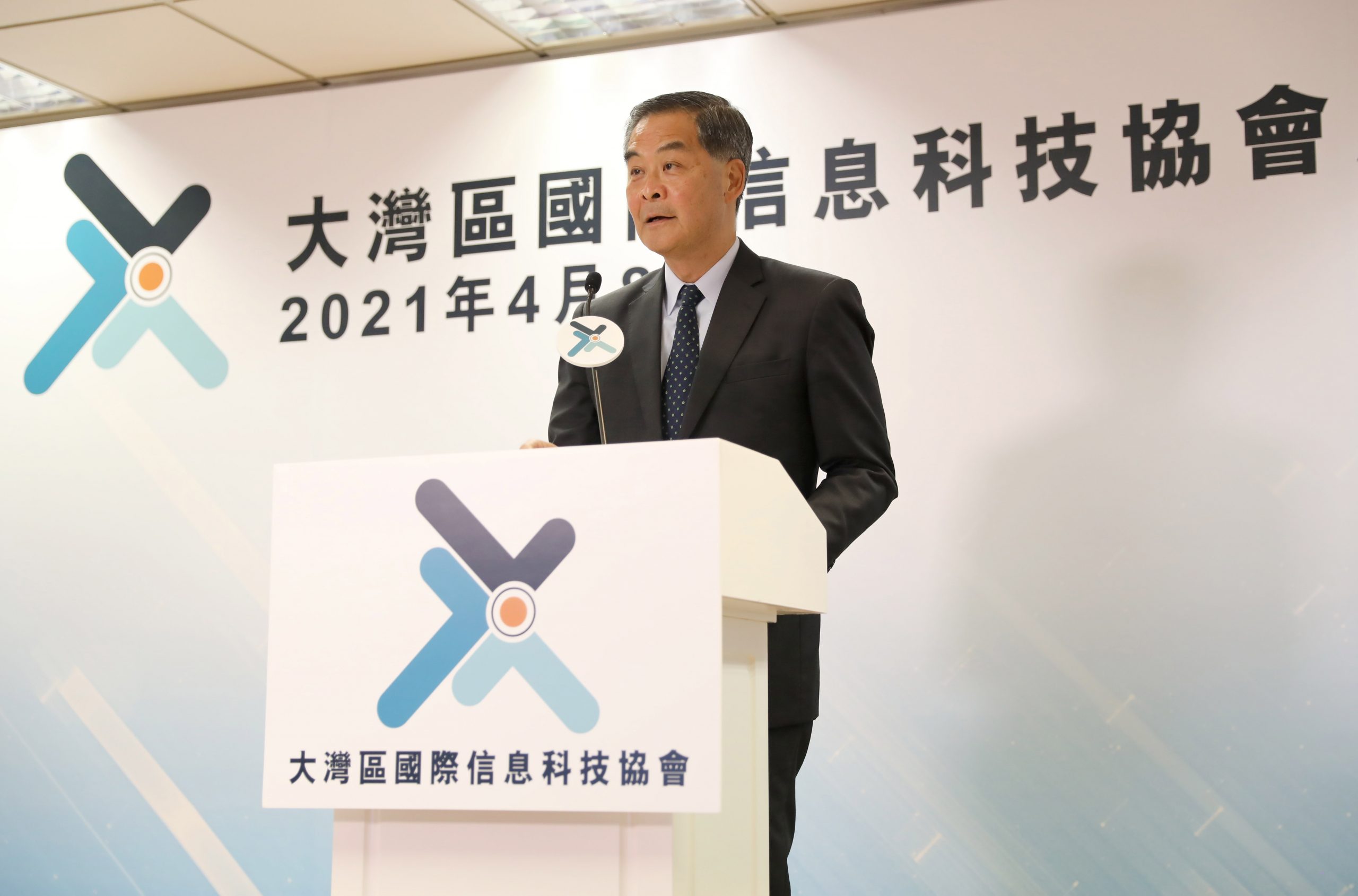 The association plans to undertake related policy research work, set up communication and cooperation platforms for enterprises to enhance their regional connectivity, and nurture young IT engineers and talents for the region, Xinhua reported.

To push for cross-border data and the digital renminbi in the GBA, the association has established big data and financial technology expert groups for discussing related policies, technology research and development, and applications, as well as international cooperation for the region.

Leung Chun-ying, vice chairman of the National Committee of the Chinese People’s Political Consultative Conference, who is also chairman of the association, said cross-border data would be the top priority for the GBA’s integrated development.

Leung said that whether for economic and industrial operation or for ordinary people’s livelihoods, interconnectivity with the cross-border data between Guangdong, Hong Kong and Macao will play a decisive role in the integrated development of the GBA .

The GBA is made up of  nine cities in Guangdong province, including the special economic zones of Shenzhen and Zhuhai, as well as the special administrative regions of Hong Kong and Macao.