The Macao government to launch new integrated payment machine “Simple Pay” in the first quarter of the year. 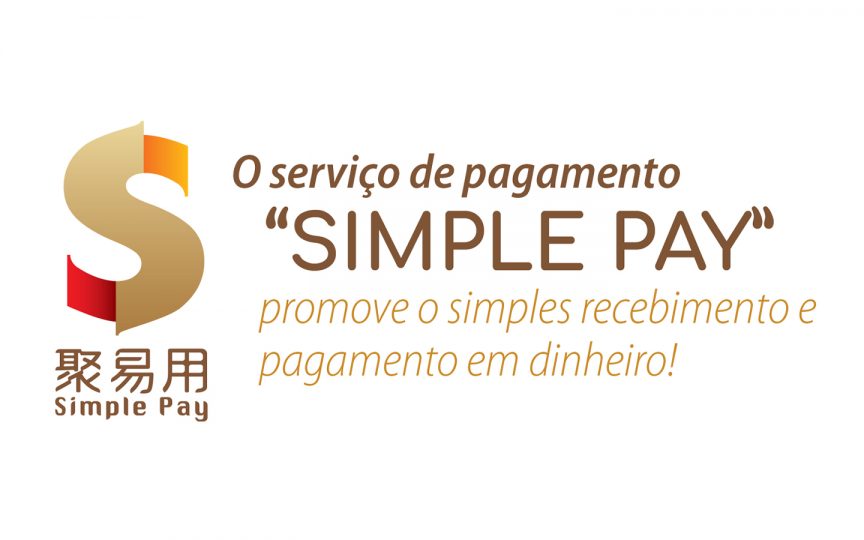 The government will launch a new integrated payment machine called “Simple Pay” in the first quarter of the year, Secretary for Economy and Finance Lei Wai Nong told reporters on Thursday, adding that the Macao government will have a test run in the first phase next month and launch the second phase in March.

Lei made the remarks on the sidelines of a Macau Greater Bay Area Human Resources Association (Macau GBAHR) event at Wynn Macau on Thursday.

Lei also said that the second phase of “Simple Pay” will get off the ground in March, in which customers will scan shops’ QR codes instead.