Liu said that restrictions on "blue cards" are not the best way to protect local workers, not least because "if it is well managed" competition is positive. 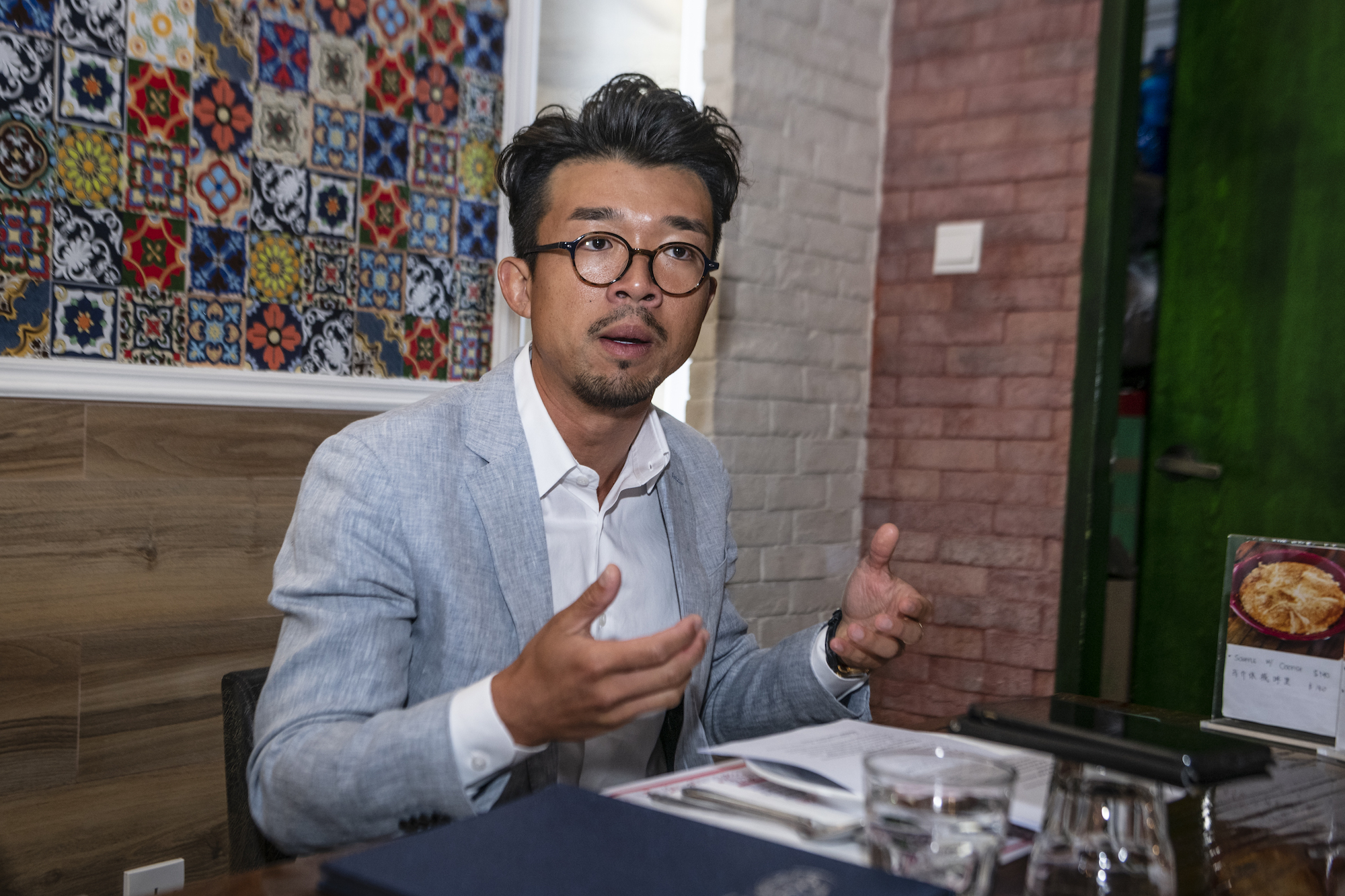 Entrepreneur Joe Liu advocated that the importation of foreign labour should be encouraged to attract qualified professionals to help Macao face the challenges of the future, in an interview with Tribuna de Macau newspaper.

Liu said that restrictions on “blue cards” are not the best way to protect local workers, not least because “if it is well managed”, competition is positive.

Liu, who is director of MOME and Macau Pass, said that “There is no better place than Macao to explore the Greater Bay Area together with the Portuguese-speaking countries.”

Liu also said that, at the moment, what is important for Macao “is to position itself in the Greater Bay Area and be able to support commercial and economic initiatives with the Portuguese-speaking countries.”

“Macao has to diversify, grow more in terms of technology, be more efficient. And it needs to keep an eye on the Greater Bay Area, because, as part of China, that is the only path. However, we must not copy cities in mainland China. Macao has to maintain its current position, using its advantages and benefits,” he said.

Liu also said that investing in the Greater Bay Area (GBA) “is a great challenge, not only for Macau Pass but also for all Macao companies. It depends on how the government will solidify the process in terms of differentiating the nature and role of a local company in relation to those from mainland China.”

“As large investments are being channelled into this developing area, large Chinese, state-owned companies will come to the Greater Bay Area, driven by not only a strong commercial incentive but also a strategic one,” he said.

Liu admitted that he is waiting for the right time to look at investments and partnerships in the Greater Bay Area.

“I would like to be optimistic, but there is still a lot of work to be done, particularly by the Macao and Chinese governments. Macao will benefit considerably from improved connectivity between travellers. I have no doubt that there will be more initiatives for tourists to come to Macao freely. This is a positive point for Macao. But maintaining Macao’s original characteristics as a city, is a key issue,” according to Liu.

“We need to maintain our identity with the vast heritage and culture that has shaped what we are today. We need local people to maintain this, and protection measures and incentive policies.”

For the local entrepreneur, if the policies related to investment in the Greater Bay Area are not clarified, companies in Macao “will easily become extinct”. We need local businesses to survive because large Chinese companies may be encouraged to come here and if that happens within 10 or 20 years, will Macao continue to be different? Or it will become just another city like Zhuhai or Guangzhou?” Liu concluded.