A report released by the Commission Against Corruption (CCAC) yesterday says that officials responsible for the vetting and approval of MOP 212 million in loans to Viva Macau, a locally incorporated private airline which went belly up in 2010, “failed in their duties”. 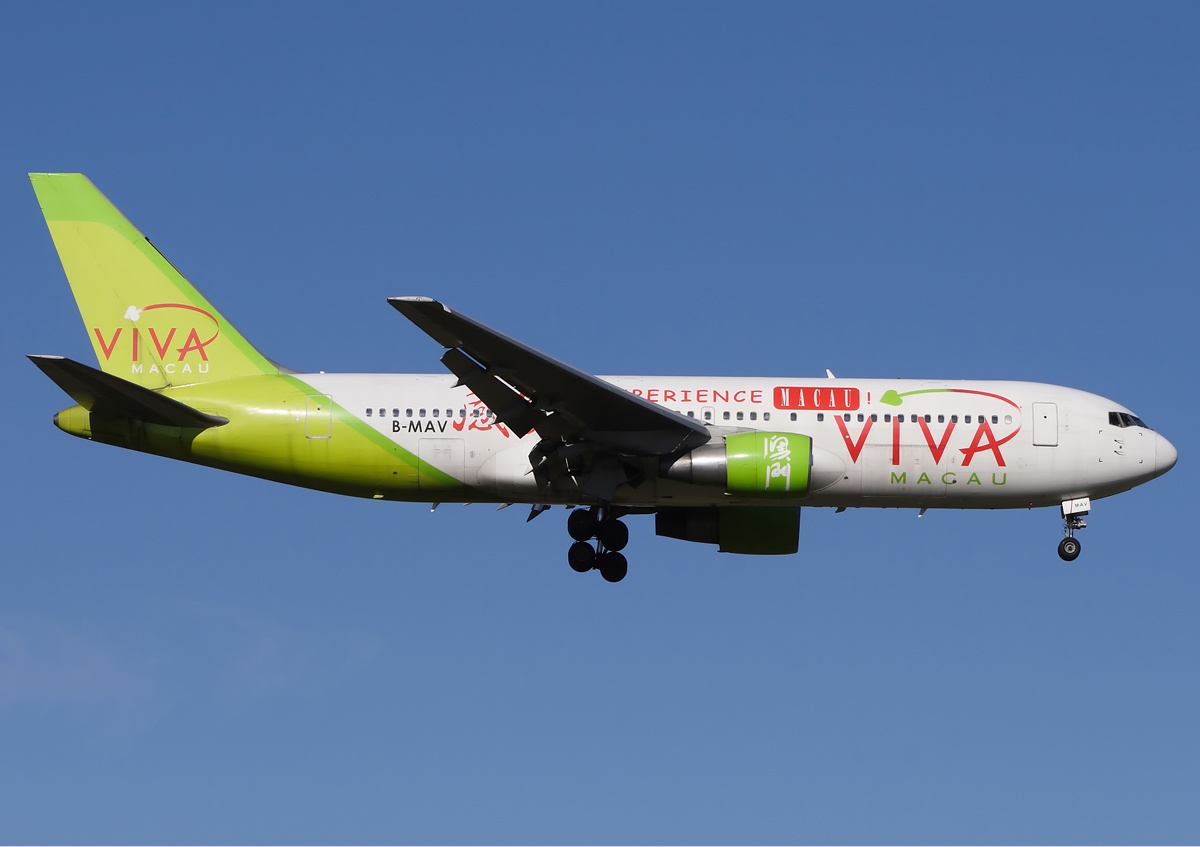 A report released by the Commission Against Corruption (CCAC) yesterday says that officials responsible for the vetting and approval of MOP 212 million (US$26.56 million) in loans to Viva Macau, a locally incorporated private airline that went belly up in 2010, “failed in their duties”.

However, the report insists that “no one intentionally broke the law” when the government’s Industrial and Commercial Development Fund (FDIC) granted the loans in 2008 and 2009. On the other hand, the report says that concerning the vetting and approval of the loan applications by Viva Macau, the respective officials “neither strictly required that the application papers were complete nor carefully scrutinised the applicant’s repayment capacity.”

The report also says that there was a “lack of prudence” concerning the loans’ repayment guarantee requirement and supervision.

According to the report, the fund handed its documentation on the Viva Macau loan case to the CCAC for investigation in 2018.

The report underlines that its investigation found no indications of fraud or graft concerning the granting of the loans to Viva Macau.

Meanwhile, Chief Executive Ho Iat Seng, who is currently on a working visit to Hainan, said in a statement yesterday that he had directed government entities to “closely study the suggestions and issues” raised by the report.

Ho pledged in his statement that as part of the ongoing public administration reform effort, his government will carry out an “in-depth” assessment of the functions, structure, regulations and laws governing all public funds, “with a view to ensure proper use of public resources.”

The FDIC is overseen by the Economic Services Bureau. Ho ordered Secretary for Economy and Finance Lei Wai Nong to review the loan granting process by the fund.

Both Air Macau and Viva Macau were affected by the global financial crisis of 2008-09. While the government injected MOP 215 million into Air Macau, of which it is a shareholder, it granted privately owned Via Macau loans totalling MOP 212 million, which in the wake of the airline’s bankruptcy were never repaid. When Viva Macau went out of business, officials found only MOP 20,000 in the airline’s accounts, the report points out.

According to the report, disciplinary or penal consequences that might have resulted from the case are already statute-barred.