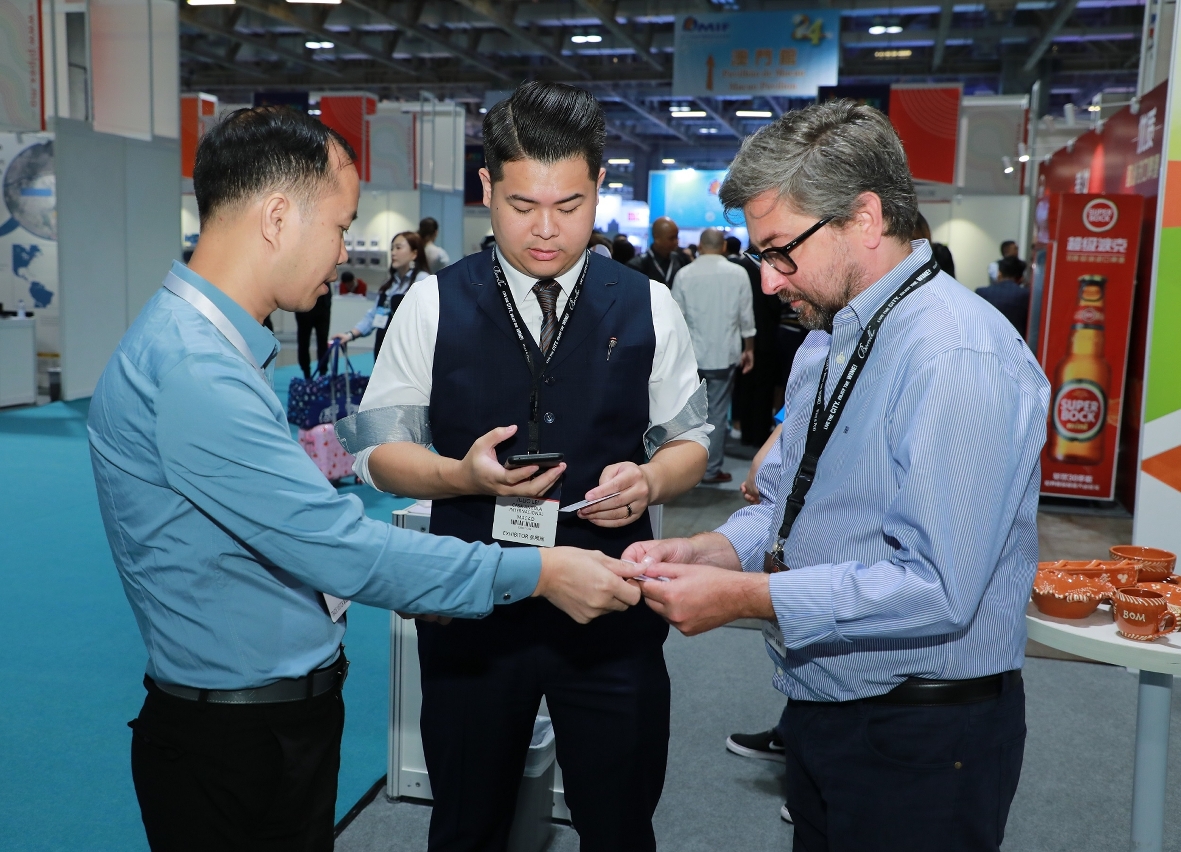 A total of 85 deals were signed and over 400 matching sessions were held at the 24th Macau International Trade and Investment Fair (24th MIF) and the 2019 Portuguese Speaking Countries Products and Services Exhibition (2019 PLPEX), the organiser of the two simultaneously held trade fairs announced on Sunday.

According to a statement by the Trade and Investment Promotion Institute (IPIM), the three-day event attracted more than 70,000 visitors, while the number of trade visitors increased 10 per cent year-on-year.

The 24th MIF themed “Cooperation – Key to Business Opportunities” covered an exhibition area of nearly 24,000 square metres and comprised about 1,500 booths. According to the Macau Post Daily, this year’s fair included Cape Verde and Jiangsu as the partner country and partner province respectively, with each setting up a themed pavilion.

The 2019 PLPEX covered an area of roughly 6,000 square metres and comprised about 250 booths. The event, based on the “fair-in-fair” concept, ended on Saturday.