The police said in separate messages over the weekend that they are investigating three deaths. Two of the deaths occurred in Seac Pai Van. 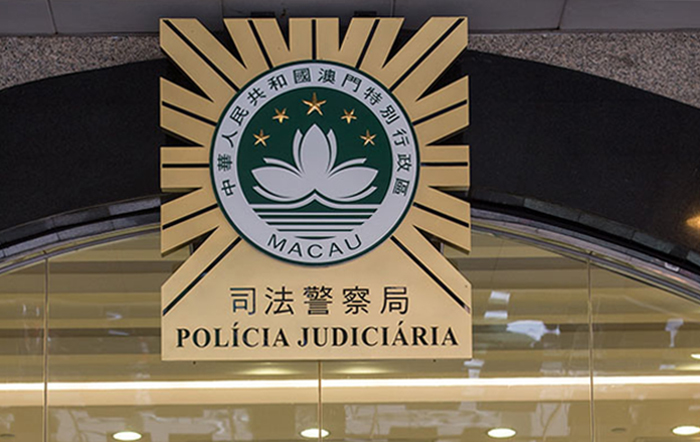 The police said in separate messages over the weekend that they are investigating three deaths. Two of the deaths occurred in Seac Pai Van.

The Judiciary Police (PJ) received a report from the Public Security Police (PSP) and Fire Services Bureau (CB) at 3:30 p.m. on Sunday that a man had jumped from the rooftop of a hotel in Estrada do Arco. The man was rushed by firefighters to the public Conde S. Januário Hospital Centre where doctors were unable to save his life. PJ officers went to the scene to investigate, according to a message by Judiciary Police (PJ) spokesman Ho Chan Nam on Sunday.

The victim was surnamed Si.

Ho’s message said that a passerby found a man lying in the street and called the PSP. The man, who lived in the mainland, had returned to Macau on March 26. His son booked a room at the hotel for him in Estrada do Arco and often went to visit him there. He found no signs that his father planned to commit suicide, according to Ho’s message.

When a repairman went to work on the rooftop he saw Si standing near the rooftop fence and asked him why he was standing there. Si told him that he wanted to jump from the building and then leapt off, according to Ho’s message.

Ho said that the victim had sustained multiple fractures.

The case has been referred to the PJ Investigation Section for follow-up, according to the message. A forensic examination will be carried out.

According to local Chinese-language media reports, the incident occurred at Victoria Hotel.

Meanwhile, the Judiciary Police received a report at 4:42 a.m. yesterday from the Fire Services Bureau (CB) that a woman was believed to have “fallen” from a building in the Seac Pai Van Public Housing Estate in Avenida de Lok Koi, requesting PJ officers to come to the scene for investigation, according to another message by Ho.

According to Ho’s message, a resident living on the 5th floor of the building heard a thud at around 4:26 a.m. on Sunday. The resident went to investigate and found a woman lying on a platform near a sitting-out area and called the police. Firefighters who arrived at the scene confirmed that the woman was dead, according to Ho’s message.

According to a preliminary examination of the body, the injuries were caused by falling from a height. A forensic examination will be carried out and the case has been referred to the PJ Investigation section for follow-up, according to Ho’s message, which did not say whether the victim lived in the building.

Meanwhile, the Judiciary Police received report from the Fire Services Bureau (CB) on Saturday at 10:55 p.m. that a man was believed to have committed suicide by burning charcoal in a flat at the Seac Pai Van Public Housing Estate in Avenida de Lok Koi, according to another message by Ho.

According to a PJ investigation, when the young man’s mother and a relative returned to the flat at about 10 p.m. on Saturday, they found that his bedroom door was locked from the inside. When the door was opened with the help of the relative, they found the man lying on the floor with two woks filled with burnt charcoal next to him, according to Ho’s message.

Firefighters confirmed that he was dead. His suicide note was found on the desk in the bedroom.

According to Ho, the victim was a 21-year-old local male resident surnamed Wu. A forensic examination will be carried out and the PJ Investigation Section will continue to investigate the case. Ho’s message did not reveal the content of the suicide note.