Visitors to Macao top 21,000 in a single day Link copied

Surge in arrivals on Wednesday came after NAT validity upped to one week and concerted e-marketing drive. 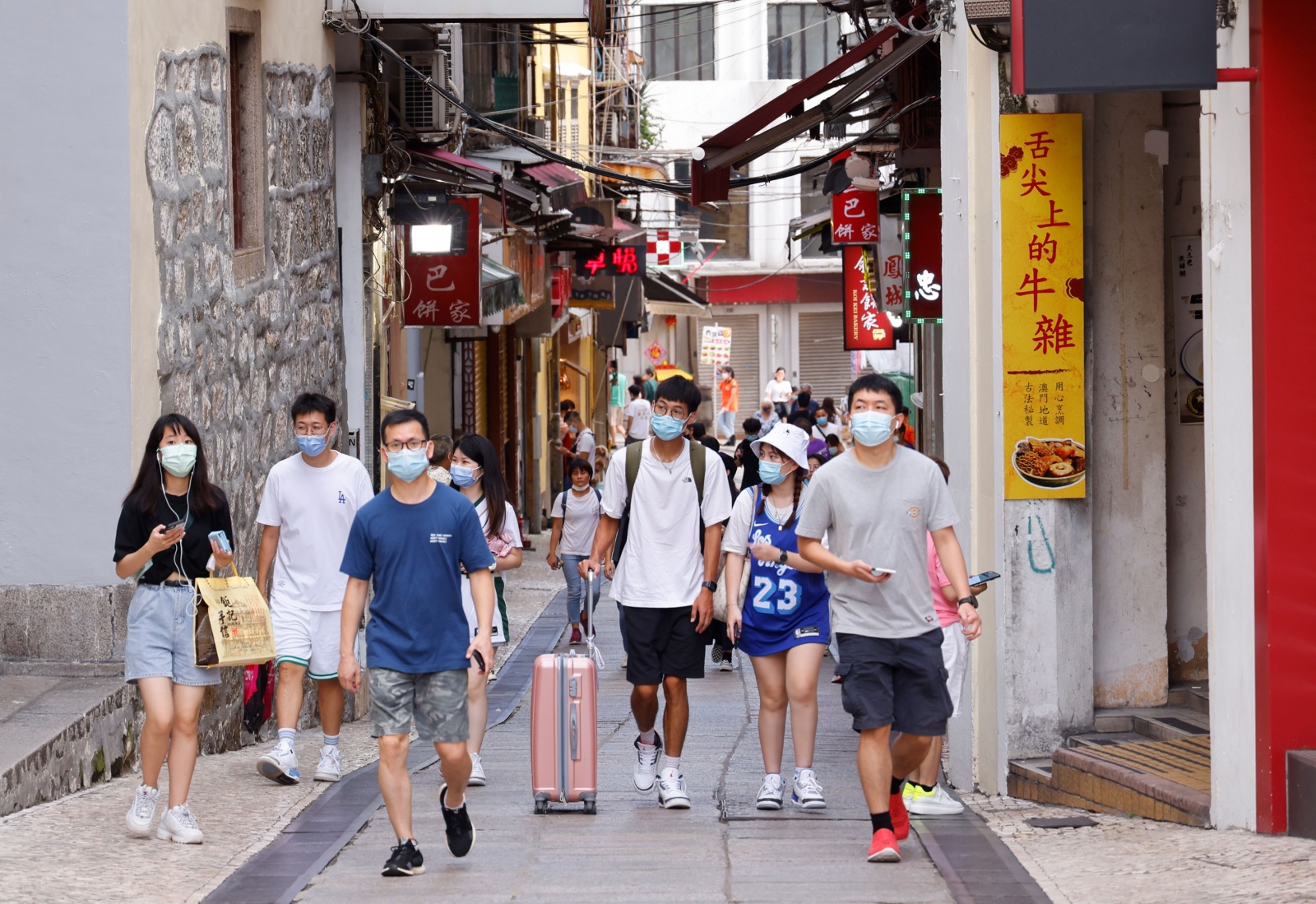 The NAT’s validity was changed from 48 hours to seven days on 25 August, and visitor numbers picked up immediately.

A Macao Government Tourism Office (MGTO) statement noted that the city recorded over 21,000 visitor arrivals on 25 August, which marks a rebound of a single-day record to 20,000 since Macao confirmed a Delta variant four-member family cluster on 3 August and tightened its measures against the novel coronavirus pandemic.

The statement said that the MGTO is actively promoting public awareness of the extension of the NAT’s validity period via its official accounts on WeChat, Weibo, Xiaohongshu, Douyin and other platforms, The Macau Post Daily reported.