Macao's hotel guests dropped by 73.5% year-on-year to 1.83 million in the first half of this year, the Statistics and Census Bureau said in a statement today. 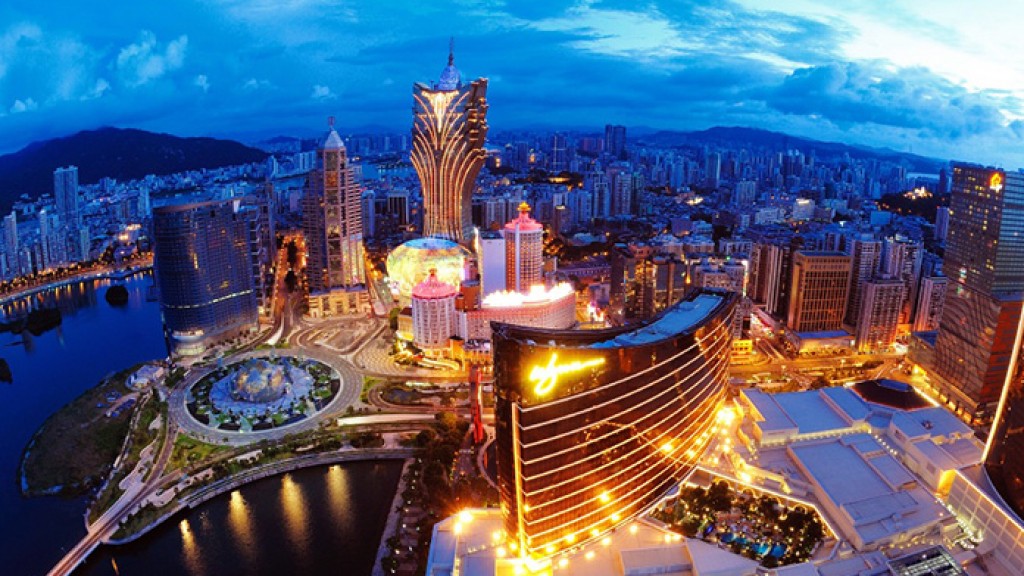 Macao’s hotel guests dropped by 73.5 per cent year-on-year to 1.83 million in the first half of this year, the Statistics and Census Bureau (DSEC) said in a statement today.

While the DSEC statement did not explain the steep decline, trade sources attributed it to the local impact of the Covid-19 pandemic.

In the first six months of the year, the average occupancy rate of guestrooms stood at 27.2 per cent, a drop of 63.9 percentage points year-on-year.

At the end of June, 109 hotels and guesthouses open for business comprised 35,000 guestrooms, down by 10.6 per cent year-on-year.

The bureau pointed out that its first-half data on hotels and guesthouses excluded those booked by the government for Covid-19 quarantine purposes.

However, the number of local guests (53,000) grew by 4.2 per cent due to promotion packages offered to residents by some hotels.

The statement pointed out that due to Macao’s ongoing quarantine measures for arrivals, there were no package tour visitors in June, while the number of outbound travellers using the services of travel agencies amounted to a mere 200.