A party of China’s top Olympians will continue their visit to Macao today, taking in the city’s sights and sharing their sporting exploits with local youngsters and athletes. 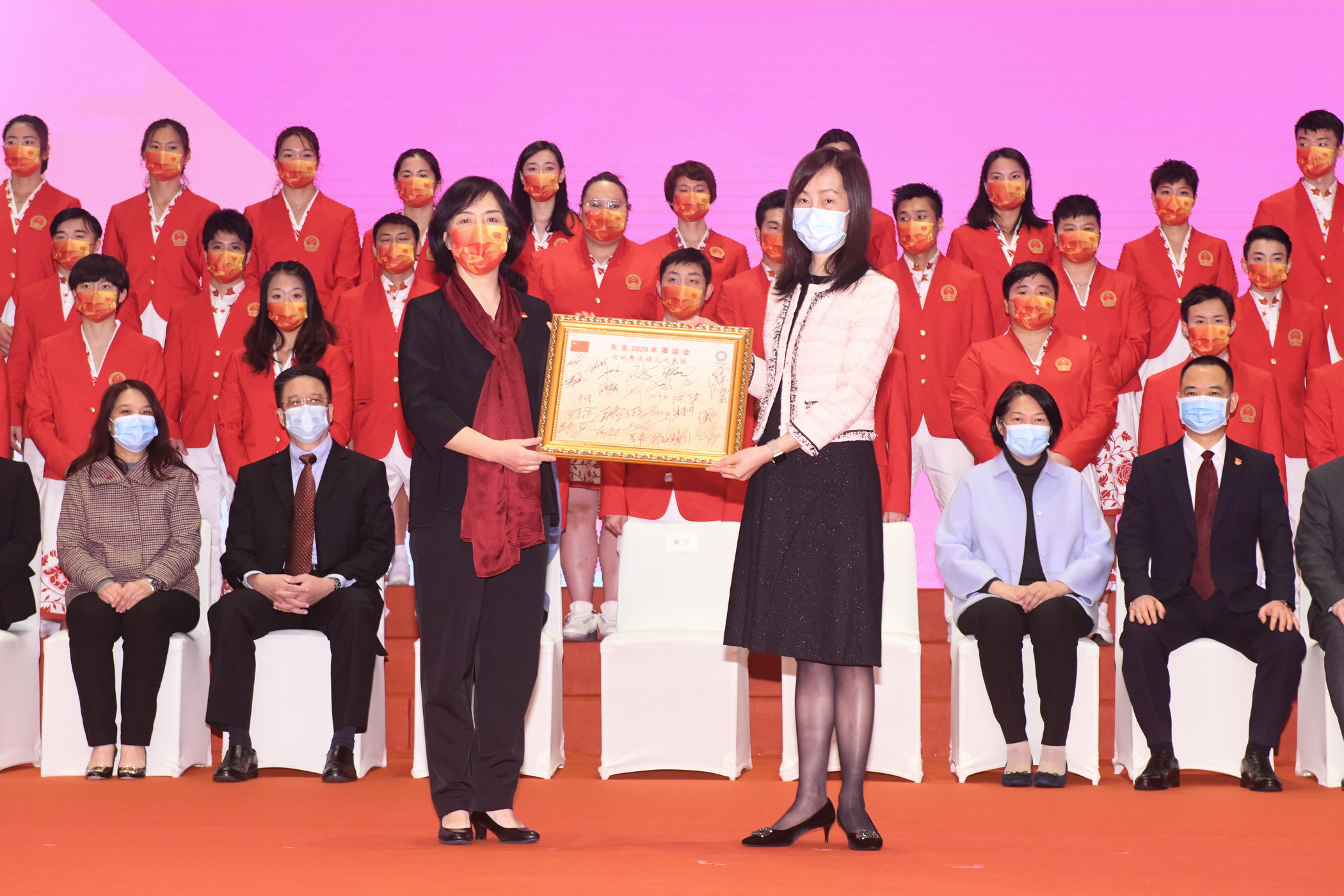 The delegation, headed by General Administration of Sport of China Deputy Director Yang Ning, arrived here yesterday afternoon from Zhuhai via the Hong Kong-Zhuhai-Macao Bridge checkpoint, and are due to return home tomorrow.

After taking part in this morning’s flag-raising ceremony to celebrate the 22nd anniversary of the establishment of the Macao Special Administrative Region (MSAR), the delegation will visit some of the city’s UNESCO-listed World Heritage sites.

They will also share their achievements’ experiences and stories with local youngsters and athletes. This evening the delegation will attend a variety show at the Macao East Asian Games Dome.

The government hosted a banquet last night at the Grand Hyatt in the City of Dreams resort to welcome the delegation. There were about 150 participants. 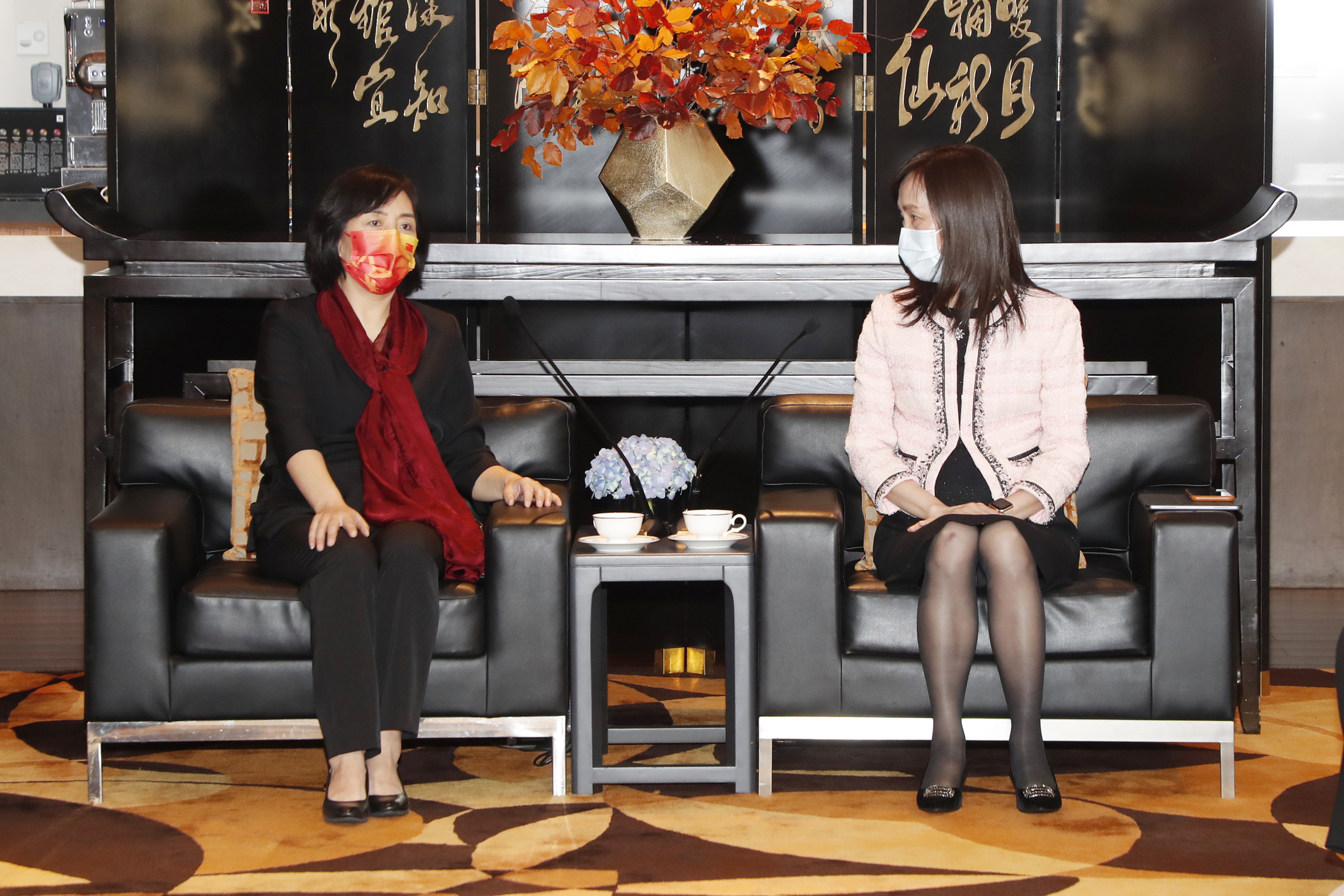 Deputy Commissioner of the Foreign Ministry Commissioner’s Office Wang Dong, Secretary for Social Affairs and Culture Elsie Ao Ieong U and other government officials and association representatives attended the banquet.

The delegation spent two weeks’ quarantine after visiting Hong Kong and prior to their arrival in Macao.