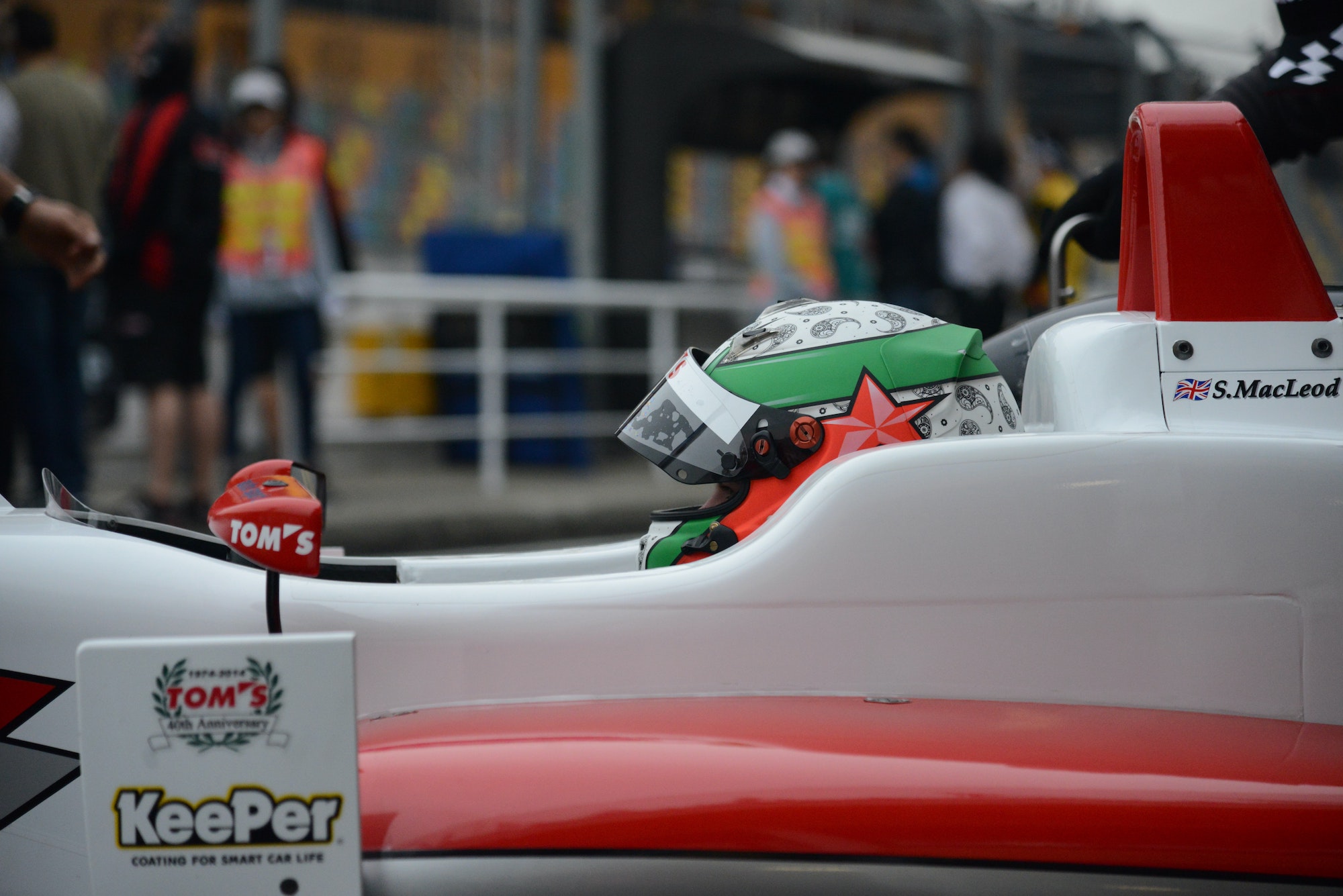 Foreign racers could be taking part in this year’s 69th Macau Grand Prix, making Macao’s premier sporting event truly international again having been blighted by Covid-19 in the past.

Sports Bureau President Pun Weng Kun said that as Beijing had successfully held the Winter Olympics last month using the closed-loop management method, his bureau would follow its lead and plans to implement it during this year’s Grand Prix in November.

Pun said that his bureau will test the feasibility of the management method before reinviting the foreign racers who were not invited last year due to the Covid-19 pandemic.

Pun also said that about 200 local athletes will participate in 21 different competitions at the upcoming Asian Games in Hangzhou in September. Pun said that his bureau will provide support for the athletes during training, hoping that they will obtain a “good result”. He also underlined that the bureau plans to invite branded sports events in the mainland to be hosted in Macao, adding that he hopes that this could help the city develop its sports tourism.

In related news, Secretary for Social Affairs and Culture Elsie Ao Ieong U, has discussed hosting arrangements for large sporting events with the Sports Bureau.

The bureau pointed out that aside from the Asian Games, local athletes will also participate in the Asian Paralympics and this year’s Asian Youth Games in December. Ao and the Sports officials also discussed the preparations for the 15th National Games that will take place in the Greater Bay Area in 2025, and examined the planned redevelopment of the now abandoned Canidrome greyhound race track, which closed in July 2018, into a sports centre, The Macau Post Daily reported.