Registration for the ever-popular three-day event, which starts with a family-themed carnival, opens tomorrow. 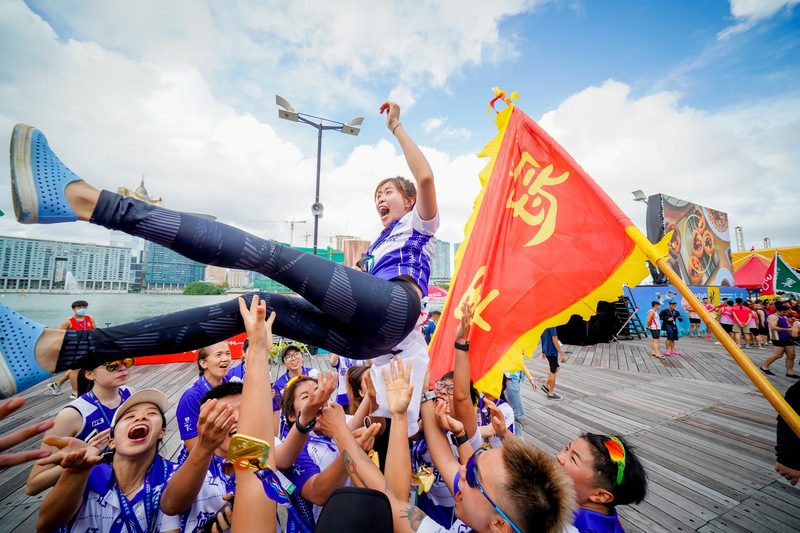 Teams from the mainland and Macao will compete in this year’s International Dragon Boat Races which will be held from 12 to 14 June at Nam Van Lake Nautical Centre.

Small dragon boat races will be held on 13 June and standard dragon boat races on the day of the Duanwu Festival (Dragon Boat Festival), which is on 14 June. Sports Bureau (ID) President Pun Weng Kun said anyone interested in joining the races can register in person at the office of the local Dragon Boat Association, or online at www.cmdragonboat.org.mo starting from tomorrow until 7 April.

According to Pun, as the pandemic situation remains stable in both the mainland and Macao, the bureau plans to invite teams from the mainland to compete in the Macao Standard Dragon Boat Race (Open Category and Women’s Category), adding that the invitation would raise the level of competition and intensify the exchange of sporting activities.

Along with the races, The Macau Post Daily reported that Pun said there will also be a dragon boat-themed family carnival on 12 June, where the general public can enjoy the fun atmosphere through a variety of booth games and activities. For more information, please visit the official website at www.macaodragonboat.com.

Pun also told reporters that the FIVB Volleyball Women’s Nations League (VNL) has cancelled its competition in Macao, adding that Rimini in Italy will be the only city hosting both men’s and women’s competitions.