The 67th Macau Grand Prix has been reduced to five racing categories and shortened to three days, from 20 to 22 November. 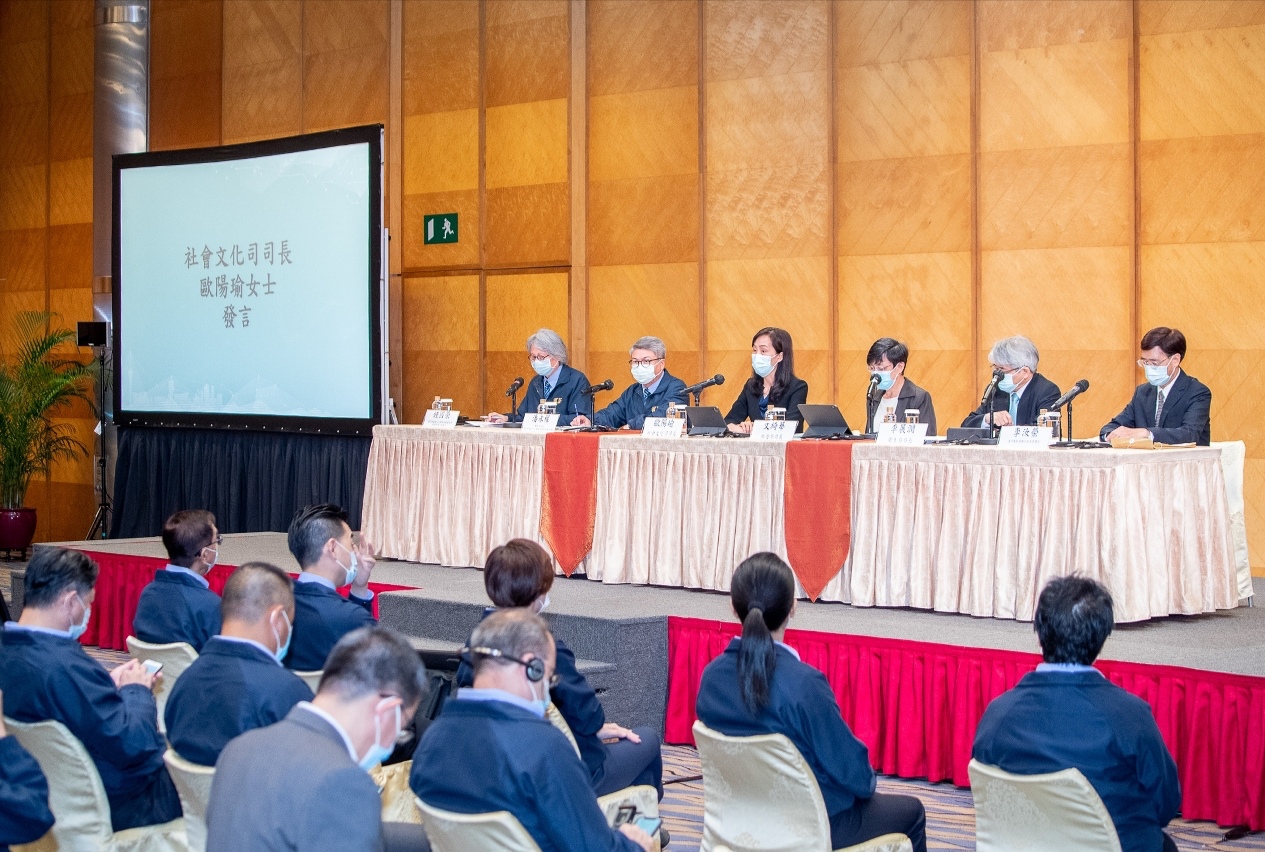 Pun made the remarks during a press conference about the upcoming “Tour Macao Carnival” at Macau Tower.

Briton Rob Huff, the only racer not from Asia, said via a video recording on Wednesday that he will be competing in the Macao Guia Race, adding that his journey to Macao was long and difficult but safe. He also said that Macao was one of his favourite racetracks and he was looking forward to taking part in this year’s Grand Prix. Huff, a nine-time winner of the Guia Race, is currently undergoing 14-day quarantine and medical observation at a local hotel designated by the government. The local Guia Race drivers include Rodolfo Ávila and Eurico de Jesus

Pun noted that this year’s Grand Prix is budgeted at MOP 274 million, of which MOP 220 million have already been spent, stressing that this is not the final figure. He also said that the tickets will be unchanged from last year.

When asked how many spectators he was expecting, Pun said that in the spectator area the seats have been reduced from over 14,000 to 10,000 but he was “confident” about the turnout. He also said that like previous years, the organising committee recruited 600 temporary staff but added that he expected few media at the event due to travel restrictions. He also said that CCTV-5 will be streaming the event, which he hoped would attract more people to watch the races via other platforms.

Health Bureau (SSM) Director Lei Chin Ion said at the press conference that performers and competitors of the Grand Prix will need to take the nucleic acid test (NAT) every seven days. He added that spectators need not be tested prior to the event but need to have their temperature checked and their Macao Health Code ready. He stressed that spectators must wear their masks at all times, and are only allowed to take off their masks in designated areas.