Racing teams from around the world due to take part in three exciting events; spectators will get a grandstand view from specially chartered ferry on 16 January. 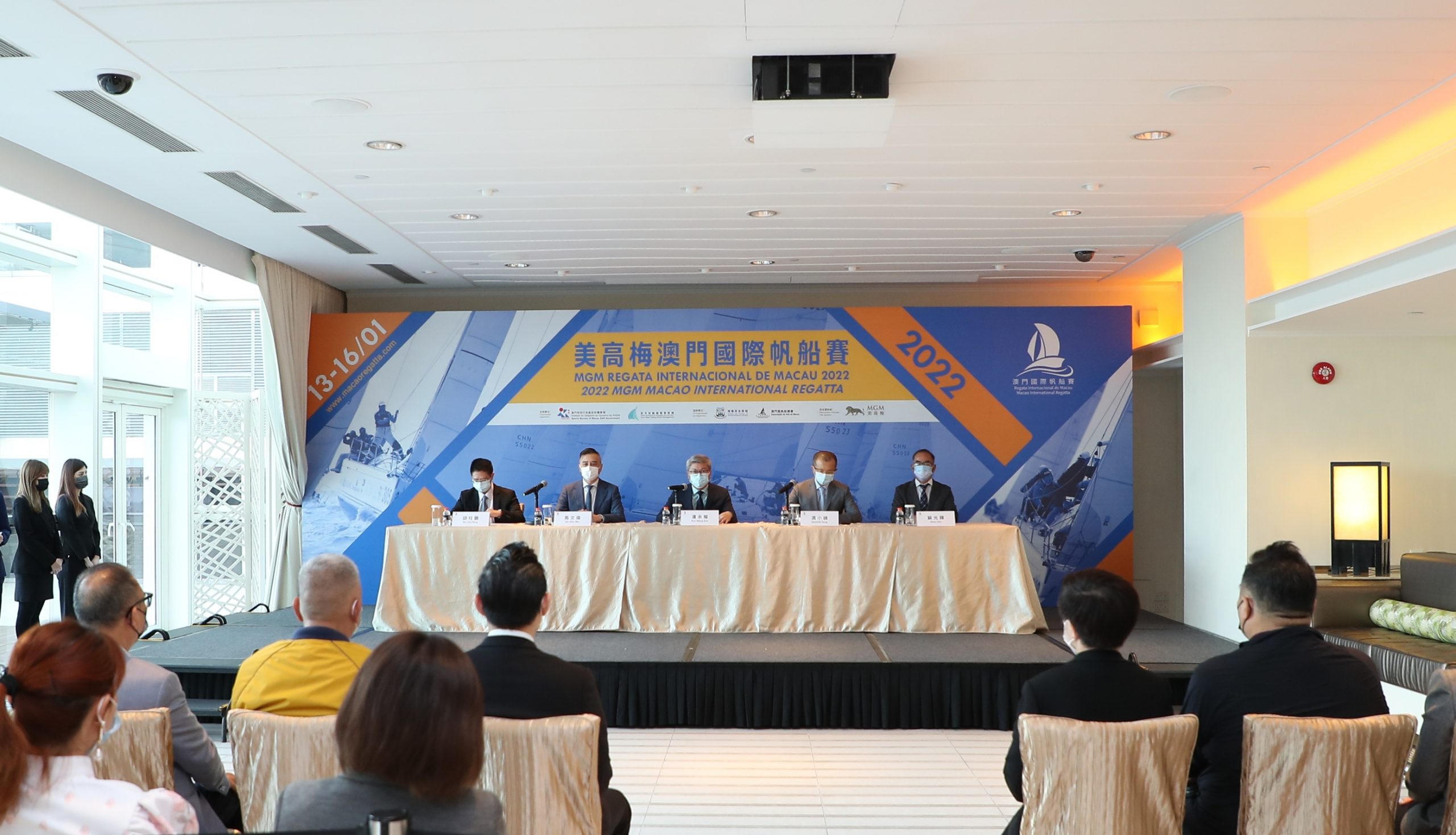 Thirty-seven local and international teams will take to the sea off Macao in the new year for the 2022 MGM Macao International Regatta. 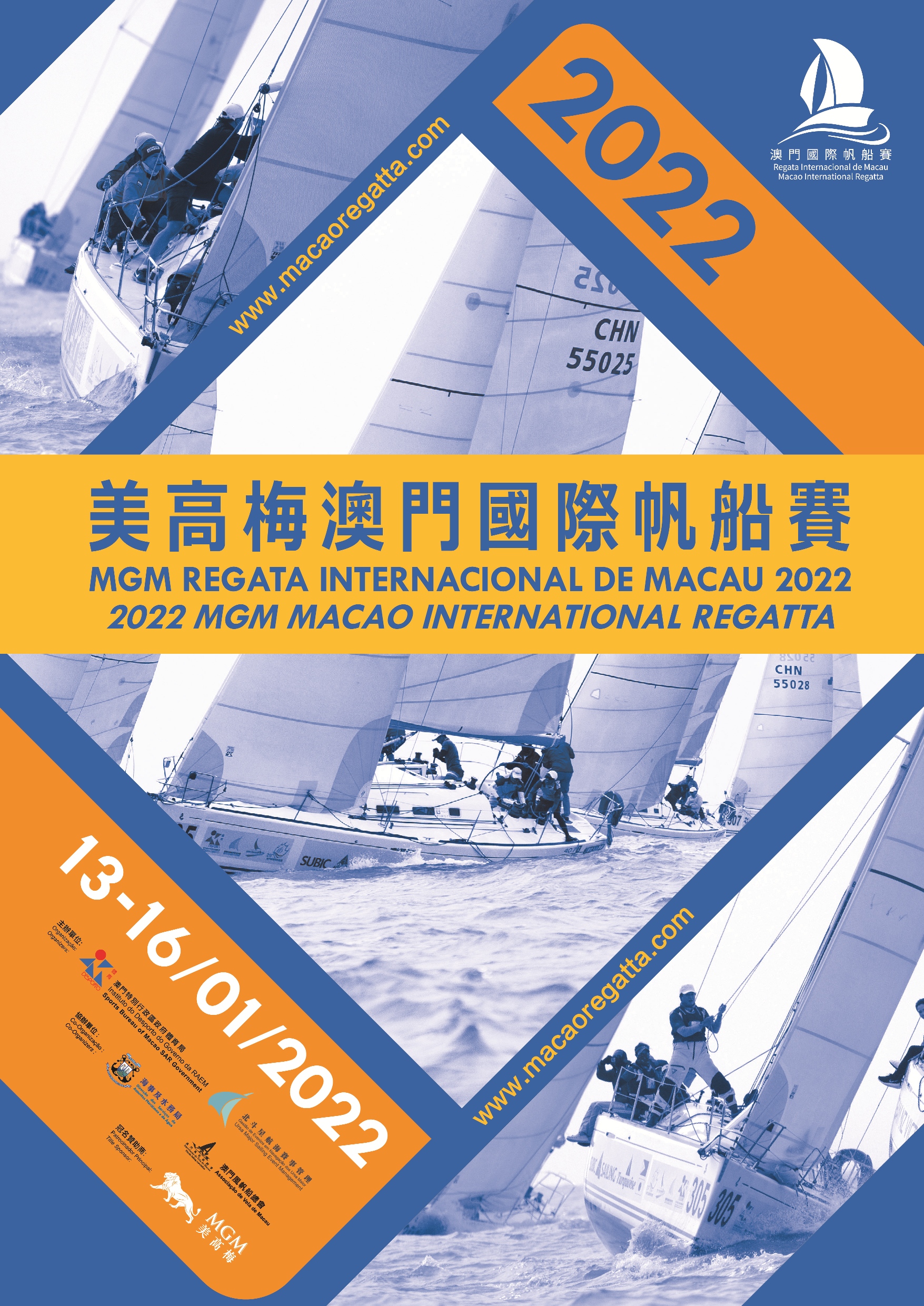 Fifteen yachts will compete for the championship south of the Inner Harbour fairway off the Macao Science Center in the International Catamaran Invitational. The competition, which is organised by the Sports Bureau and Ursa Major Sailing Event Management, co-organised by the Marine and Water Bureau and the Macau Sailing Association, and title-sponsored by MGM, will be judged by an international referee.

Sailing fans will be able to take in a slice of the action on 16 January aboard a ferry departing from the Inner Harbour Ferry Terminal at 8 am for the sea off the Macau Science Center to watch the fleet parade and the International Invitational Catamaran Tournament. Ticket distribution details will be announced shortly, The Macau Post Daily reported.

Further details of the event can be found on the “Macao Major Sporting Events” Facebook page and the “澳門國際體育盛事” WeChat account.