Van flips on its side near Guia Hill Tunnel Link copied

A van flipped on its side after crashing into the roadside ditch before entering Guia Hill Tunnel from Zape Thursday evening. 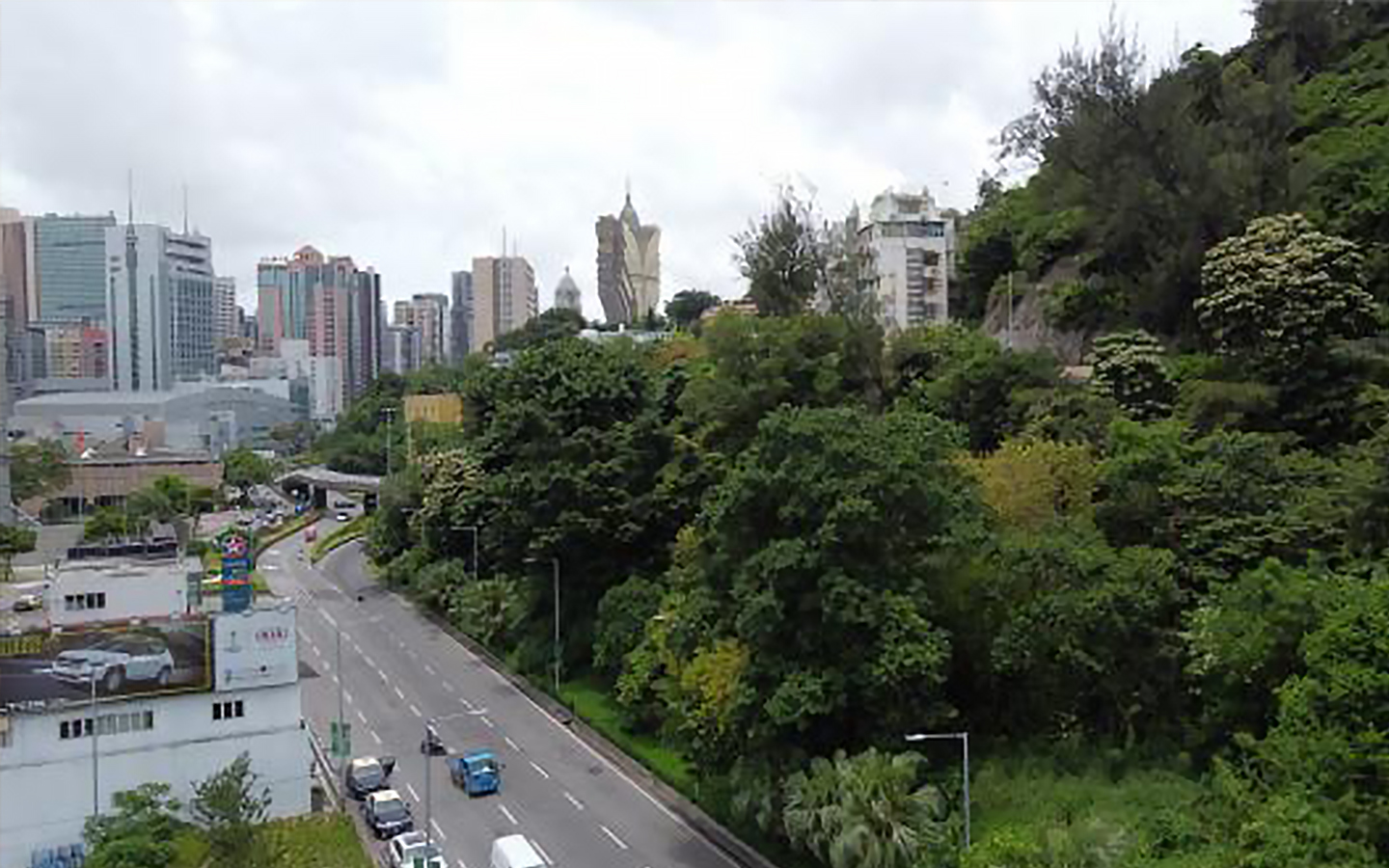 A van flipped on its side after crashing into the roadside ditch before entering Guia Hill Tunnel from Zape Thursday evening, the authorities said.

The driver of the van, which did not have any passengers, was slightly injured.

The accident happened shortly before 6 pm when the van was heading towards the entrance of the tunnel from Avenida do Dr. Rodrigo Rodrigues, according to reports by the Fire Services Bureau (CB) and the Public Security Police (PSP).

The van ploughed into a speed limit sign post ending up in the roadside ditch. The 300-metre-long tunnel has a speed limit of 40 kilometres per hour.

According to the reports, the driver, a 28-year-old male non-resident worker who sustained abrasions to his right forearm, was taken to the private Kiang Wu Hospital for treatment. There was no follow-up information by the authorities on his condition.

The accident caused a major traffic jam as traffic police officers were investigating the crash and firefighters were cleaning the oil spill caused by the accident.

Vehicles can choose to travel to Avenida de Horta e Costa or Avenida de Sidónio Pais after coming out of the tunnel on the other side of the hill. The two-lane vehicular tunnel under Guia Hill has been in use since 1990.