University of Saint Joseph says will hire locals ‘wherever possible’

Coutinho's statement "concerning the termination of the contracts misrepresent entirely what he was told by the USJ," said the University. 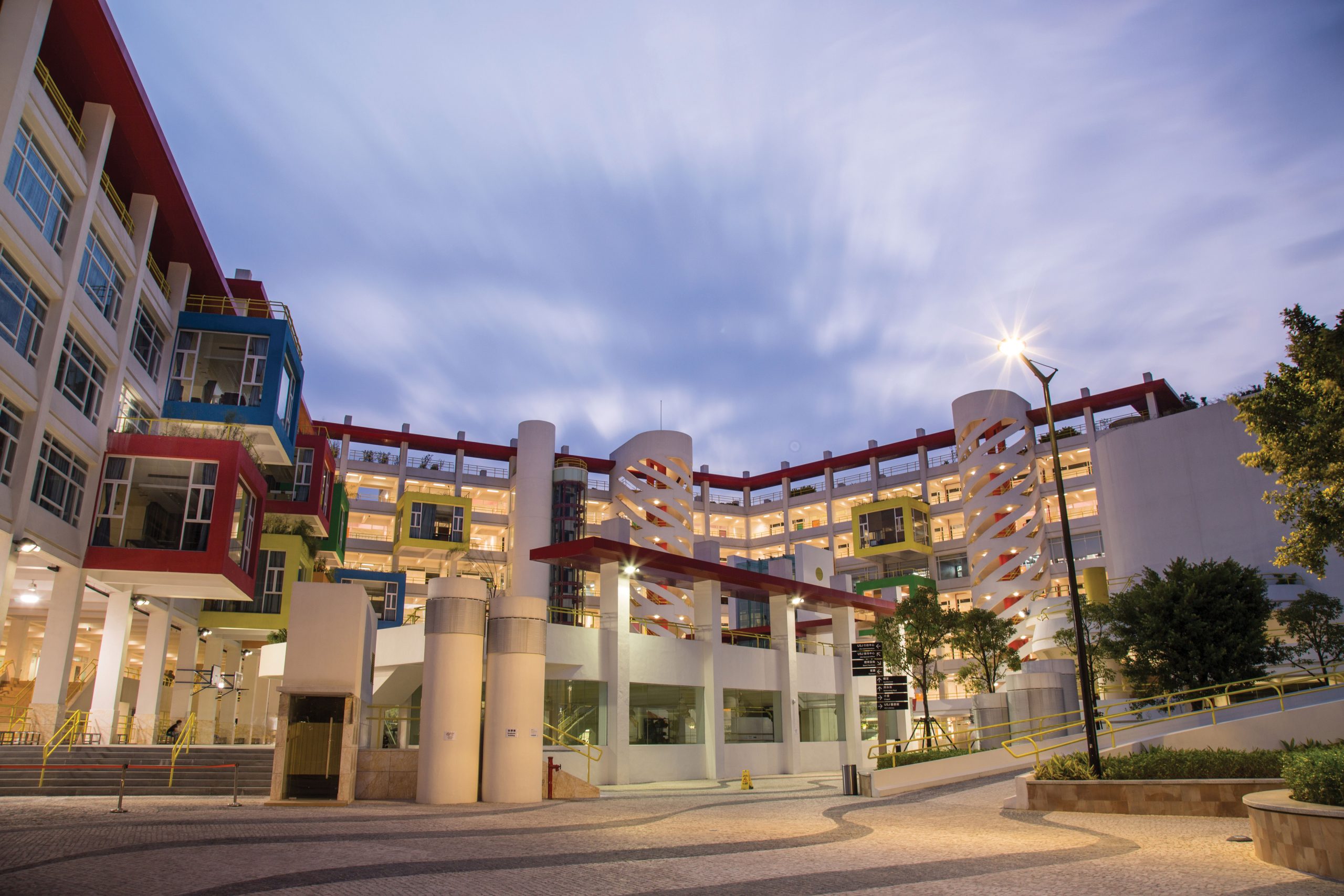 The University of Saint Joseph (USJ) insists that “it is committed to the employment of resident staff wherever possible and only employs blue-card holders [non-resident workers] when the specific skills needed are not available in Macao…”, said Prof. Stephen Morgan, rector of the private Catholic tertiary education institution.

The university, which is owned by Macao’s Catholic diocese and the Lisbon-based Catholic University, issued the statement in response to local lawmaker Jose Pereira Coutinho’s statement on Friday.

USJ said that Pereira Coutinho’s statement “concerning the termination of the [employment] contracts of three Macao resident staff misrepresent entirely what he was told by the USJ.”

“Any suggestion to the contrary is simply untrue”, Prof. Morgan said, adding that Coutinho had been told about the university’s employment situation on Thursday but on Friday “chose knowingly to say exactly the opposite.

Prof. Morgan added that “far from replacing local staff with non-local staff, in reorganising the teaching of English at USJ, the University has been able to increase the proportion of local resident staff and reduce the number of blue-card holders in our English Language Centre.”

The university’s proportion of local academic staff has risen from 70 per cent in May 2020 to 76 per cent today while 97 per cent of the administration staff continue to be local residents.

Prof. Morgan also said that the employment of a certain number of blue-card holders was necessary for USJ to preserve its character as an international university, reported The Macau Post Daily.