Typhoon signal No. 8 will remain in effect throughout the day Link copied 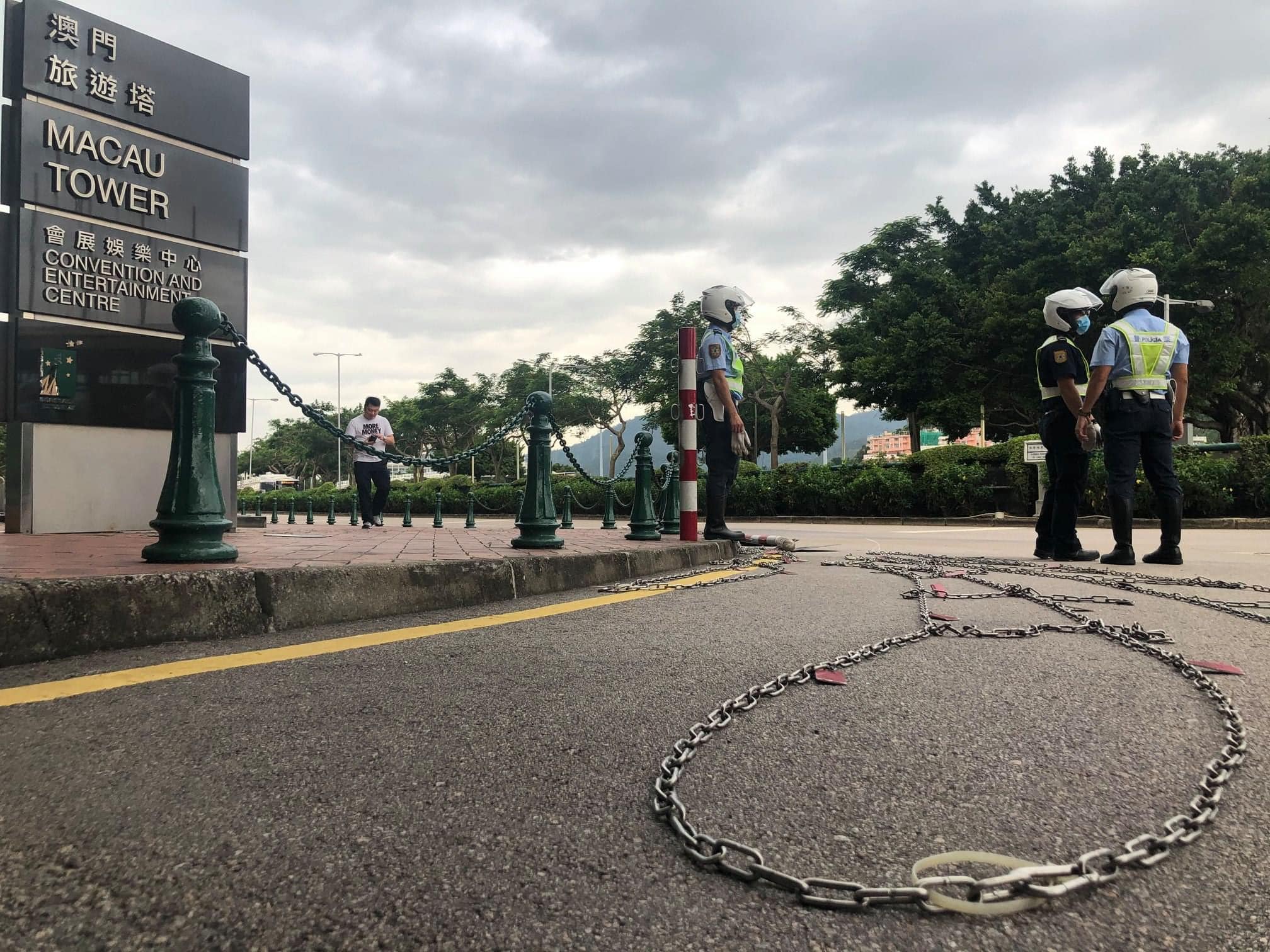 According to SMG, “the winds in Macao are expected to strengthen gradually”.  Tropical storm “Nangka” is located about 430 km from Macao and is moving towards Hainan Island.

The Transport Bureau (DSAT) has closed the three sea-crossing bridges at 9 am, opening the lower lane of the Sai Van Bridge at 8:30 am. LRT services have also been suspended, with the last train departing at 7 am.

According to the Transport Bureau, the Hong Kong-Zhuhai-Macao Bridge Port shuttle bus services between Macao and Hong Kong has also been suspended “due to the hoisting of Typhoon Signal No. 8”.

Schools, government public services and banks have also been closed.

Based on the forecasts and consideration of public safety, the public is advised to take measures against the wind and stay in safe places and pay close attention to the latest weather news of SMG.

Last August, Macao has been battered by Typhoon Higos forcing the government to issue signal No. 10, the highest on the tropical storm scale.