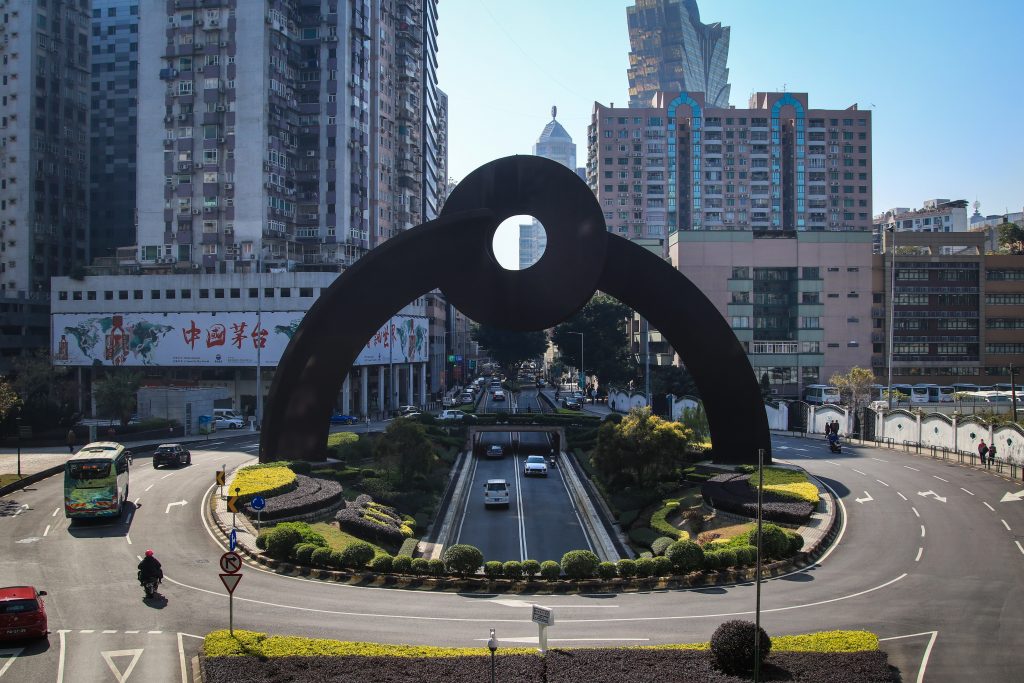 The Public Security Police (PSP) have announced that they recorded 10,194 traffic accidents last year, a 25.5 per cent drop from 2019.

A PSP statement on Friday said that the top five causes of last year’s traffic accidents were 1) tailgating, i.e. failing to keep a safe distance from the vehicle in front (2,343 cases), 2) being careless when changing lanes (1,015 cases), 3) failing to “control speed” when driving (954 cases), 4) failing to give way (928 cases), and 5) being careless when reversing (927 cases).

The figures showed that some 23 per cent of last year’s traffic accidents were due to drivers failing to keep a safe following distance, while about 19 per cent were caused by drivers’ carelessness when changing lanes or reversing their vehicles, the statement pointed out, urging drivers to always stay focused on the road, such as by not doing anything that takes their attention away from driving.

The statement did not mention reasons for the 25.5 per cent decrease in the number of traffic accidents last year. Observers have attributed the decline to the socio-economic impact of the Covid-19 pandemic.

According to the latest crime statistics released by the Secretariat for Security (GSS), in the first nine months of last year, Macao’s various law enforcement agencies recorded 7,092 suspected crimes, a year-on-year decrease of 33.1 per cent. The Secretariat for Security attributed the “constant” decrease in the total number of reported crimes during the first three quarters of last year to the impact of the Covid-19 pandemic on civil society and the police forces’ strengthened law enforcement work. Last year’s crime statistics are slated to be announced next month or in March.

Friday’s statement also announced the number of various traffic offences last year. The police recorded 133 drunk-driving cases last year, down by five cases from 2019, or a 3.6 per cent decrease.

Drunk driving refers to an alcohol concentration equaling or exceeding 1.2 grammes of alcohol per litre of blood. Offenders face a prison term of up to one year and are banned from driving for between one and three years.

According to Friday’s statement, the police recorded 636 cases of drivers failing to give way to pedestrians on zebra crossings last year, a 61.6 per cent drop from 2019 when 1,657 such cases were recorded.

The police recorded 3,404 cases of drivers using a mobile phone when driving last year, a 52.9 per cent decline from 2019 when they recorded 7,221 such cases, the statement said.

The statement attributed the increase in the number of red-light jumping cases last year to the police’s strengthened law enforcement work.

The Public Security Police’s traffic law enforcement is carried out by its Traffic Department.

The statement also said that the police recorded 671 cases of jaywalking, i.e. pedestrians crossing the road “illegally” last year, a 67.9 per cent drop from 2019 when 2,088 such cases were recorded.