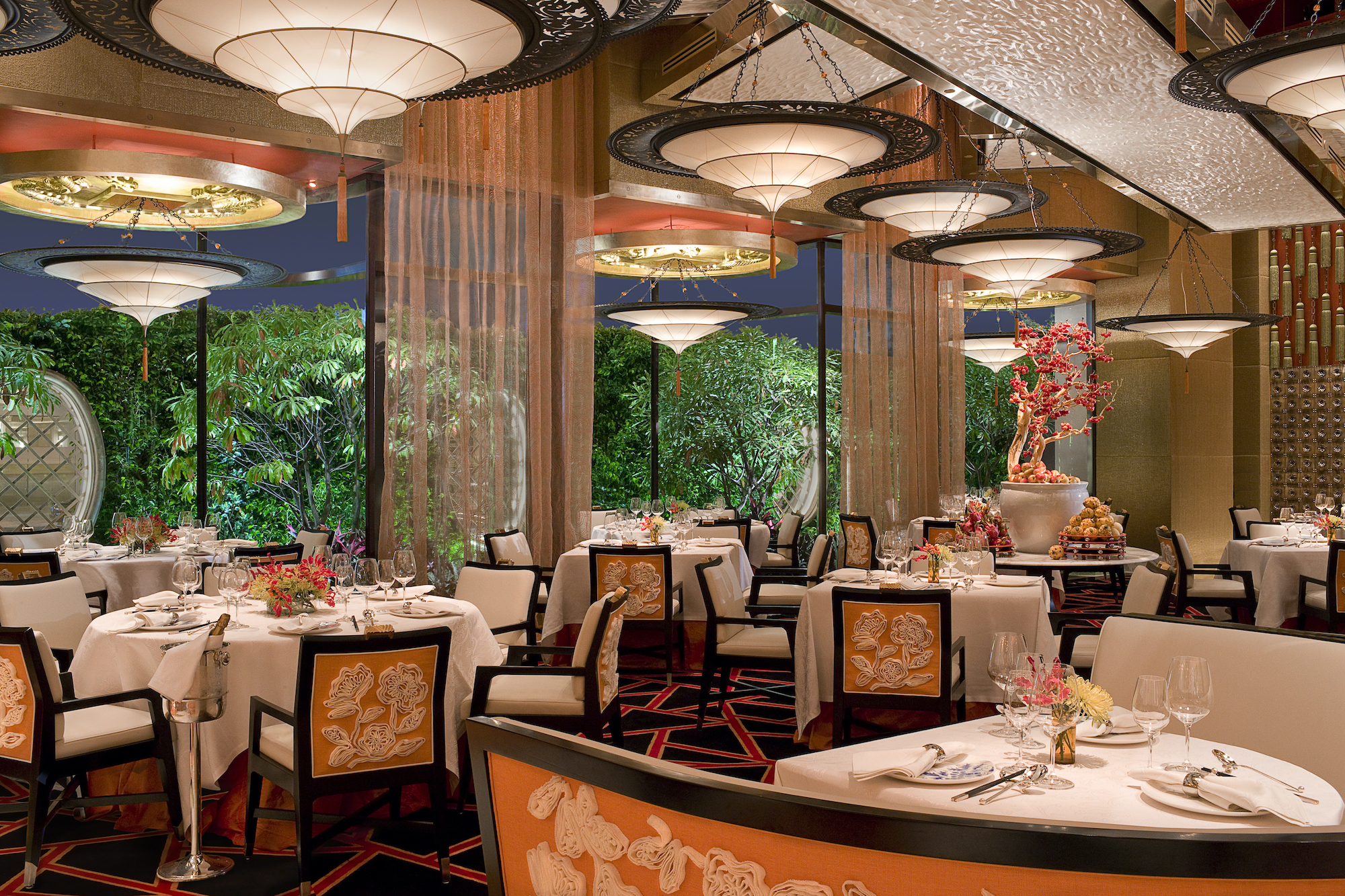 Three restaurants in Macao have been hailed as some of the best in the region in the latest awards put together by Asia’s 50 Best Restaurants.

Golden Flower, Jade Dragon and The Eight all made the top 100 of the prestigious list which is compiled by some of Asia’s leading culinary experts.

Jade Dragon, in the City of Dreams, took 89th place; much admired for its lavish décor, it is also noted for its traditional Cantonese dishes which have been jazzed up with modern techniques and exotic ingredients. The actual top 50 restaurants will be announced next week.

Asia’s 50 Best Restaurants was launched in 2013 to celebrate gastronomy across the region and to provide diners around the globe with local insight and culinary recommendations.