Following a month that saw extreme temperatures by day and night, city is set to get cooler and wetter in coming days. 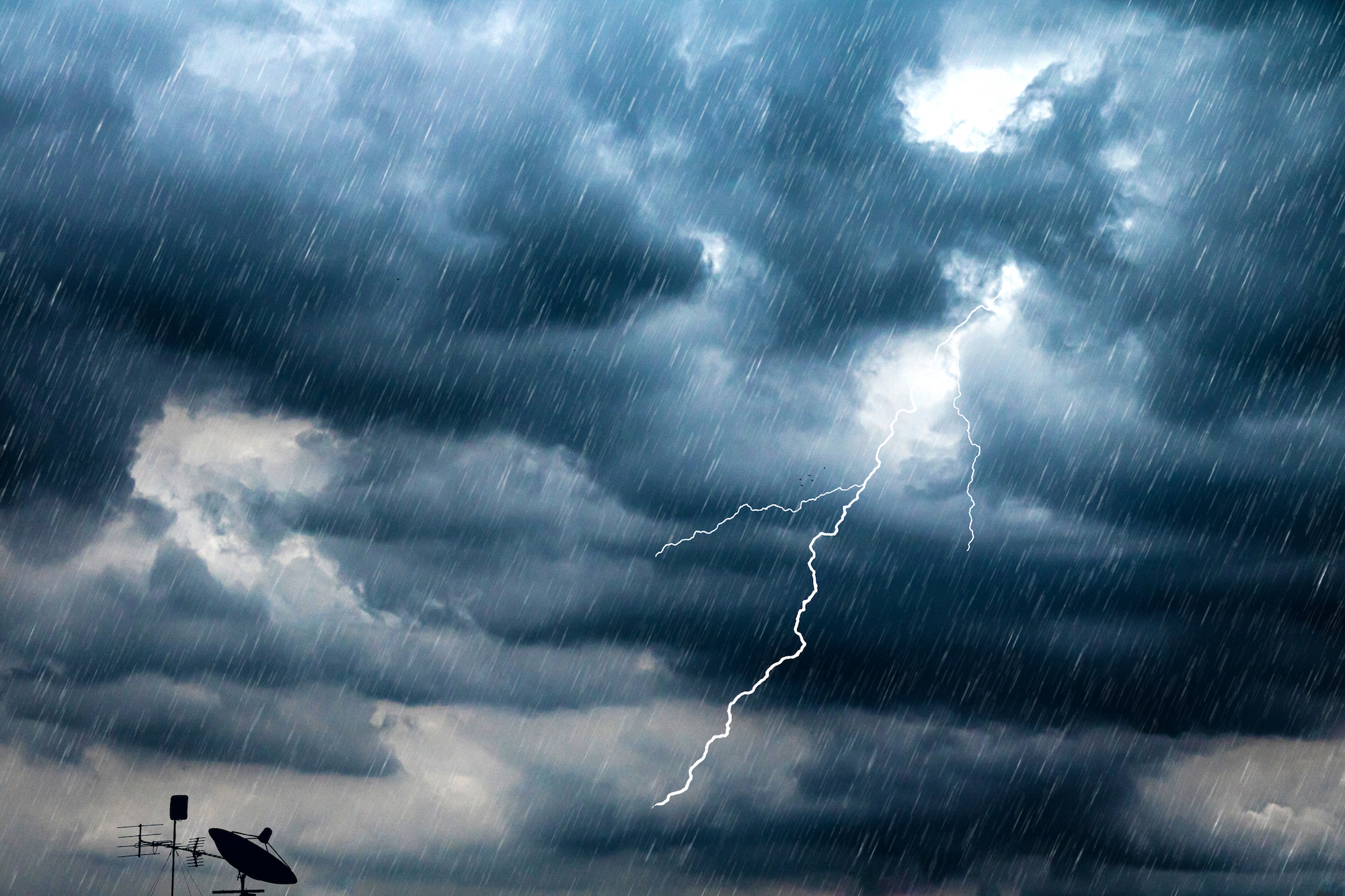 Macao can expect to be hit by more thunderstorms and heavy rain this week, while the hot weather will come to an end.

After several days of high temperatures and the slight weakening of subtropical high pressure, short-term heavy showers and frequent lightning occurred in Macao last Tuesday, when the weather station issued a Yellow rainstorm warning with the heaviest rainfall in Coloane.

According to the bureau, the subtropical high pressure is gradually receding eastward and weakening, while two tropical cyclones are currently developing in the vicinity of the East China Sea, which, however, will not affect southern China.

Forecasters predict that by the middle of this week, Macao will be affected by a low-pressure area in the northeastern part of the South China Sea, which is expected to develop and move towards the South China coast. More showers are expected over Macao, which will bring an end to the very hot weather.