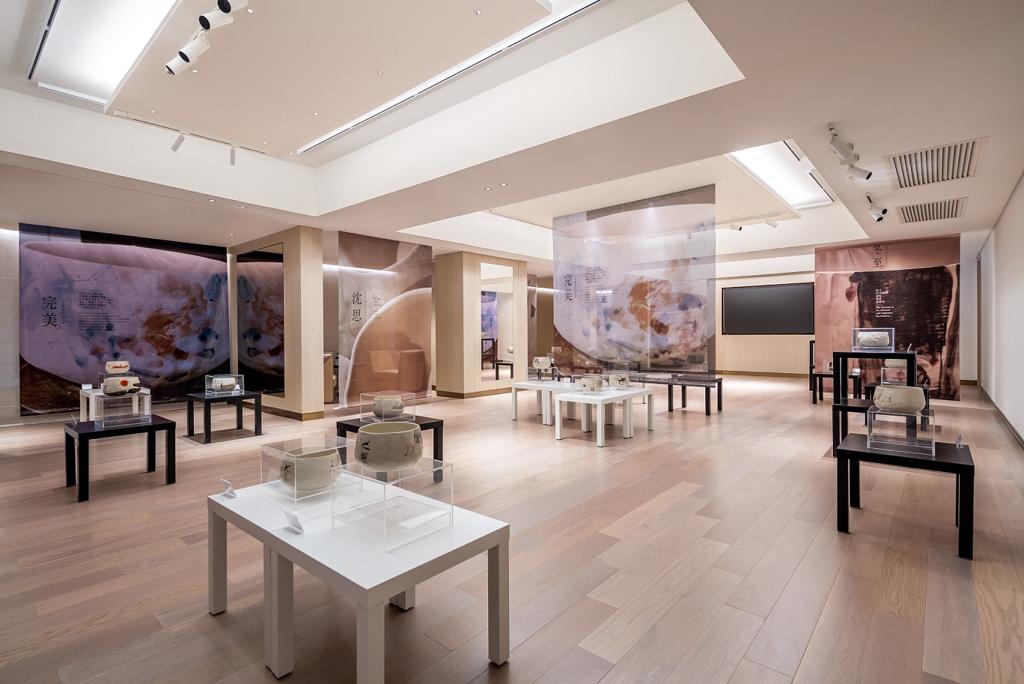 Sands Gallery launched its second exhibition today, and is planning to promote Macao artists with another show this summer.

The company has commissioned an art association “to help curate a few younger Macao artists in the summer. They are in the process of doing that. Hopefully with this presentation, people from everywhere will get to know the current state of Macao artists’ work,” Sands China President Wilfred Wong said on the sidelines of Sands Gallery’s exhibition’s opening today.

When it comes to the art forms, Wong said: “I think there is no limit to artistic forms. The space is here and it’s up to the curators to see how to best make use of the space. It could be paintings, Chinese calligraphy, moving images, sculptures. As long as the artists and the curators think that this art space is suitable, we’re willing to try.”

He added:“In the first year as an art gallery, we should try and experiment as much as possible in order to establish our intellectual property (IP) so that the rest of the world gets to know us and that the artists recognise that we are a premium art exhibition space.”

Wong also said once the gallery’s IP is established the company would be open to the possibility of bringing Macao artists’ work to the world.

“This will have to come at a later stage when we have established an IP that is well-recognised and that people recognise our [art] presentations as worthy of recognition overseas,” Wong pointed out.

Sands Gallery’s second exhibition, “101 Bowls – An Art Exhibition Featuring Water Poon’s Art & Romy Cheung’s Fashion”, was created as a “labour of love” by Chinese artists Poon and his wife Cheung, showcasing over 40 artistic bowls painted by Poon (some themed on the 24 Chinese solar terms), alongside one-of-a-kind folk-art costumes designed by Cheung, some of which feature the traditional Nantong blue calico from Jiangsu province.

Themed “Full of Content, Full of Love”, the exhibition incorporates modern design into traditional materials to demonstrate the power of guochao (“national trend”) or the rising China cultural tide, according to the artists.

As a charity tour, this moving exhibition has visited Guangzhou, Shanghai and Dongguan. It is selling Poon’s ceramic bowls with donations made to some NGOs for youth education.

Macao is the charity exhibition’s fourth stop, where a donation of MOP 100,000 was presented to Macao’s Rainbow Art Project during today’s opening ceremony. The local donation was raised through the sale of 10 of Poon’s bowls.

Both Poon’s bowls and Cheung’s costumes were inspired by the mantle and alms of a Buddhist monk, with the bowls crafted by ceramic company JOYYE before being painted by Poon, who is also an accomplished photographer, designer and film director.

Sands Gallery is located on the 6th floor of the Grand Suites at the Four Seasons Macao. Admission is free from 11 am to 7 pm daily. The current exhibition will run until 29 May.