Researchers call for more training for healthcare professionals, and better resources for palliative care to assist residents at the end of their days. 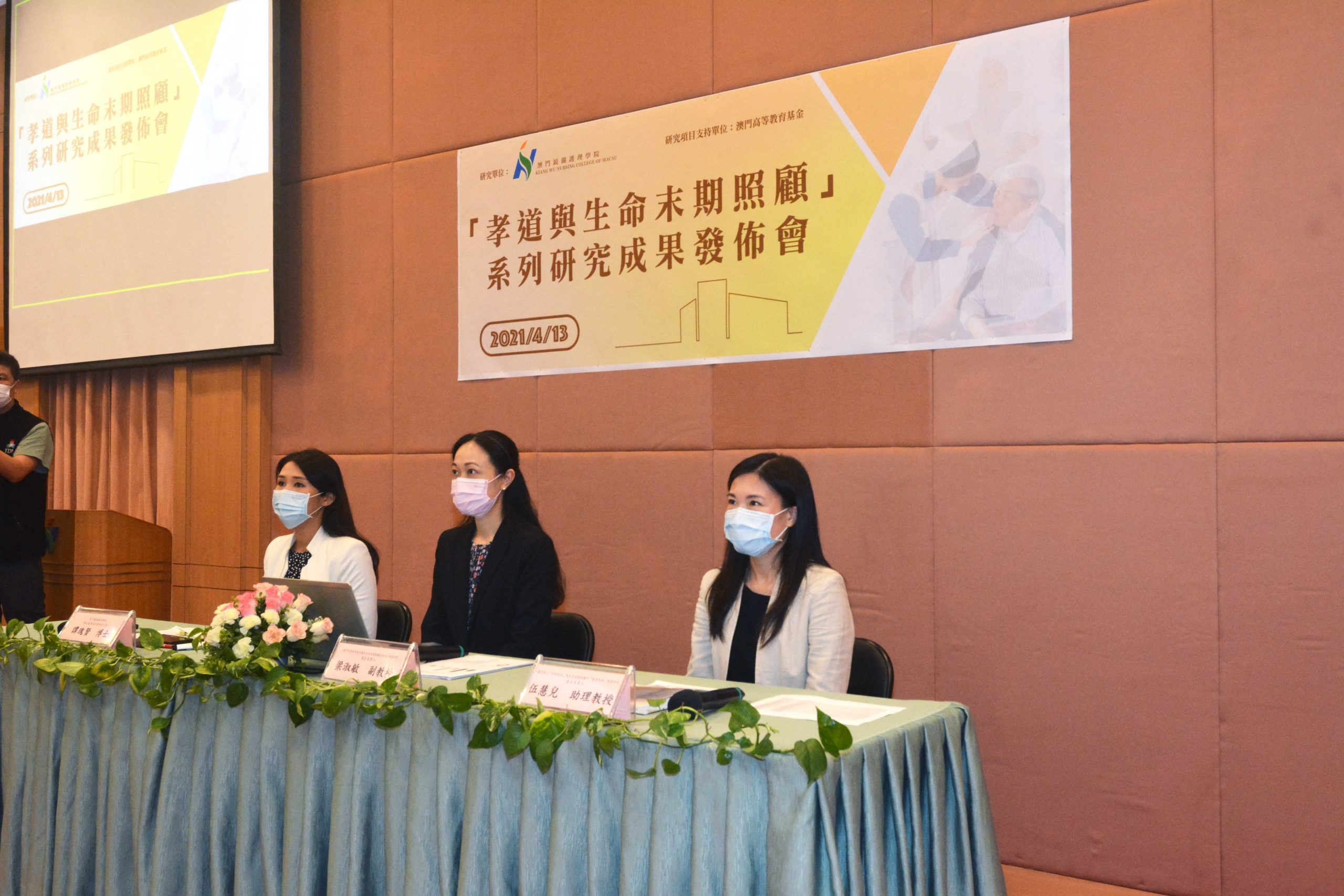 Medical experts have called for a higher standard of end-of-life care, following the results of research carried out by Kiang Wu Nursing College of Macau.

In two separate studies funded by the Higher Education Fund, researchers found that 85 per cent of respondents agreed that a “good death” required preparation for death; more than 90 per cent believed that “filial obligations” meant that they should stand by their parents and fulfil their needs; and more than 50 per cent believed that they should not hide parents’ illnesses from them and should share good as well as bad news.

But when respondents were asked about making end-of-life decisions for their parents, less than 70 per cent were willing to initiate a discussion about death with them, reflecting differing attitudes between their own pursuit of a “good death”, and their behaviour towards parents’ end-of-life decisions under the influence of “filial obligations”.

Researchers also found that 62 per cent of respondents tended to choose palliative care at the end of their lives, and 74 per cent agreed to set up an “advance directive”.

Primary investigators Assistant Professor Ng Wai I and Associate Professor Leong Sok Man concluded that Macao residents have a high demand for palliative and end-of-life care, and a strong wish to prepare for death in achieving a “good death”.

However, they do not know how to make suitable end-of-life care-related decisions. The wish to pursue a “good death” has been impaired by a lack of understanding of palliative care, end-of-life care and life-sustaining treatments, leading to a dilemma.

The report concluded that it is important to enhance public education on palliative and end-of-life care, and encourage family members to discuss death-related topics.

It is also essential to strengthen specialist training for healthcare professionals, enabling them to confidently assist patients and their families to discuss end-of-life care plans. The report also called on the government to increase its resource allocation in palliative care services, and to introduce the concept of “advance directives” in Macao.