The government could announce as soon as today that Hong Kong people living in Guangdong and Macao can be exempted from quarantine after returning to Hong Kong. 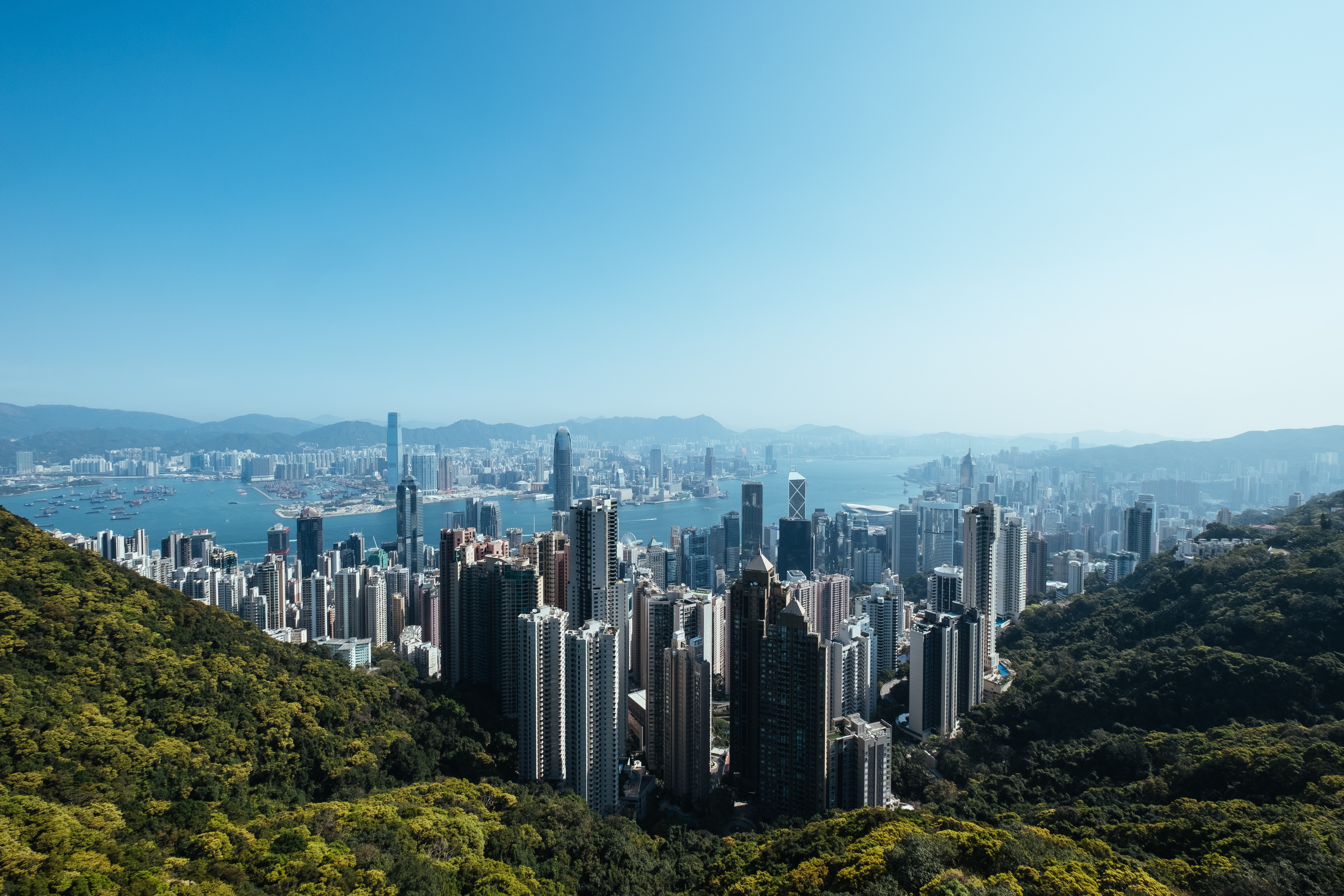 The government could announce as soon as today that Hong Kong people living in Guangdong and Macao can be exempted from quarantine after returning to Hong Kong, RTHK has learned.

However, they would be required to have tested negative for the novel coronavirus from a recognised testing facility.

Sources say this would only be a one-way arrangement at first, with people crossing the border from Hong Kong to still be required to go into quarantine for 14 days on arrival.

Chief Executive Carrie Lam Cheng Yuet-ngor has been lobbying Beijing for quarantine-free travel for both sides, but was told by Vice-Premier Han Zheng in the capital last week that Hong Kong needed to do a better job in containing the virus before such restrictions could be lifted.

An infectious disease expert explained that mainland officials are wary of re-opening their borders to Hong Kong people as the territory has been reporting sporadic cases of local infections.

“The tests cannot replace quarantine because the nucleic acid tests can only tell you that we do not harbour the virus at the moment while [the] specimen was collected,” said Dr Leung Chi-chiu from the Medical Association.

“There is every risk that someone may be infected within the 14-day incubation period, even though they are tested negative before they go to the other side, they may turn from negative to positive after the incubation period while they are in Guangdong and Macao.”

Dr Leung said he thought Hong Kong may have to have 14 straight days without any local infections at all for Macao and Guangdong to relax their quarantine rules on travellers from the city.

“This requirement is not something that we have never achieved. We did achieve that in May and in part of June this year,” he said.