Many relatives shoulder the financial burden and unwilling to seek outside help, according to poll by Sheng Kung Hui. 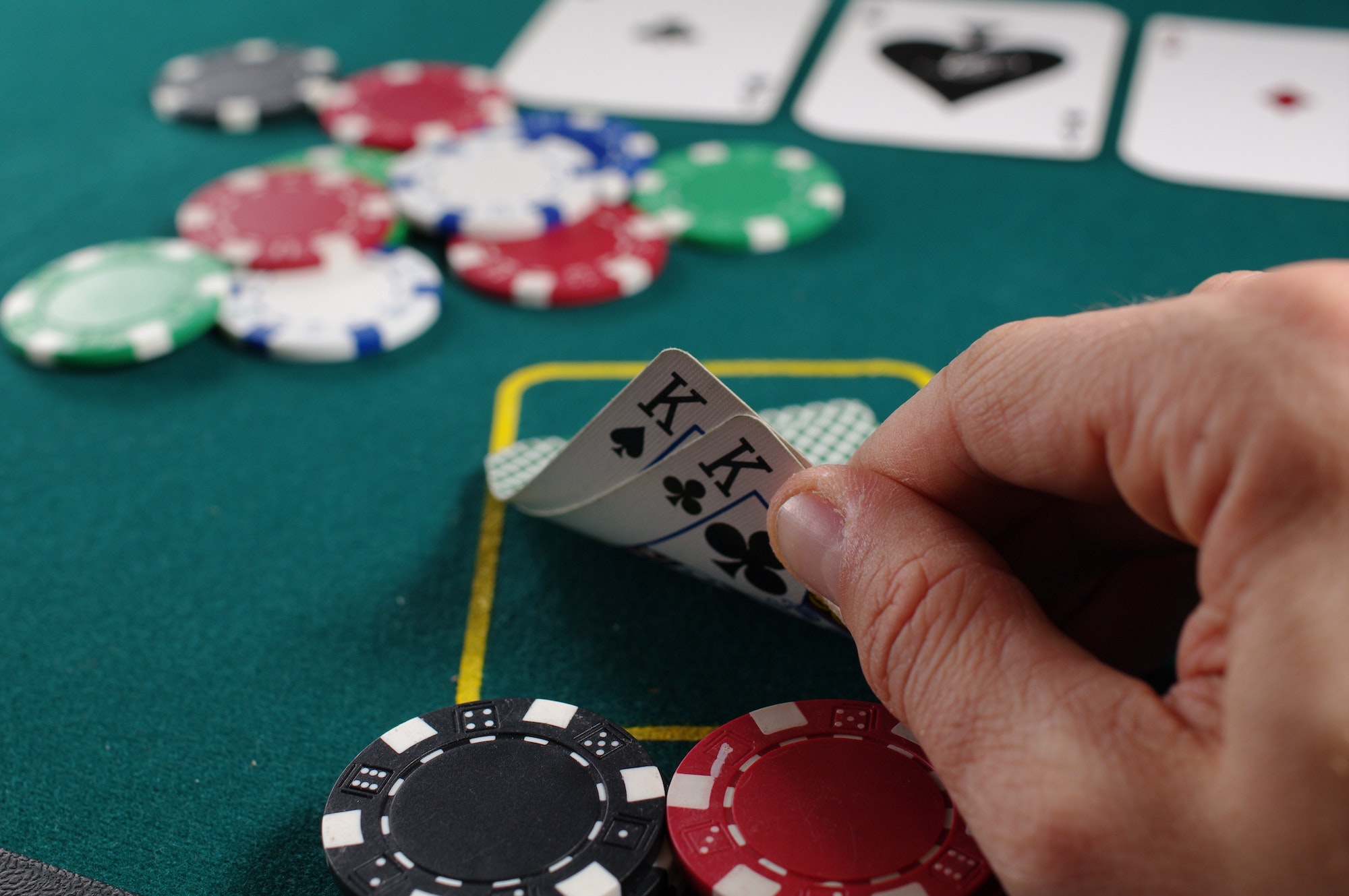 Gambling can wreak havoc on family life in Macao, and a substantial number of people who are affected are too ashamed to seek help, a recent survey has revealed.

The Sheng Kung Hui (SKH) Macau Social Services Centre polled 124 residents – who had been affected by family members’ gambling habits – by telephone and online from July to October last year.

According to Sheng Kung Hui, the Cantonese name for the Anglican Church, the survey aimed to draw attention to the impact of gambling disorders on their family members as well as to help those affected cope with their psychological stress and financial crisis.

More than 60 per cent of the respondents had helped gambling-addicted family members pay off their debts, while more than half had to bear all household expenses.

The SKH said that it will set up an online counselling working group to help the participants acquire financial literacy to cope with their debts.

According to the findings, most of the respondents had a good understanding of gambling disorders, but they were influenced by traditional values, which generated myths about how to deal with gambling problems in their family.

The SKH suggested strengthening educational campaigns on responsible gambling in the community. The organisation also encouraged affected family members to build up their support network.

In addition, the SKH said that it had received more than 22,000 requests for assistance in problem gambling issues on their telephone helpline and online platform between July 2014, when its gambling counselling service was launched, and last month, of which around 30 per cent were from problem gamblers’ family members, The Macau Post Daily reported.