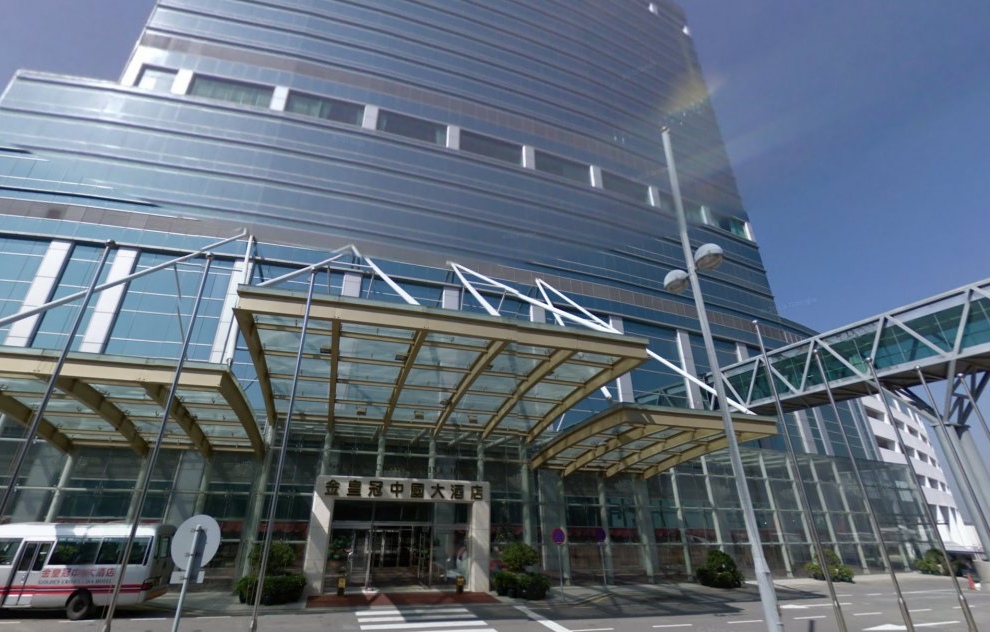 According to the statement, non-Macau residents – including non-resident workers – who go into quarantine at the Golden Crown China Hotel, which is located opposite the local airport in Taipa, with 300 guestrooms, will have to pay the same fee of 5,600 patacas (US$700) for a fortnight as in Pousada Marina Infante.

Macau residents who go into quarantine at government-designated hotels are exempted from the fee.