All residents of mainland China, Hong Kong and Taiwan, who in the previous 21 days were in foreign countries, are prohibited from entering the Macao Special Administrative Region starting Wednesday. 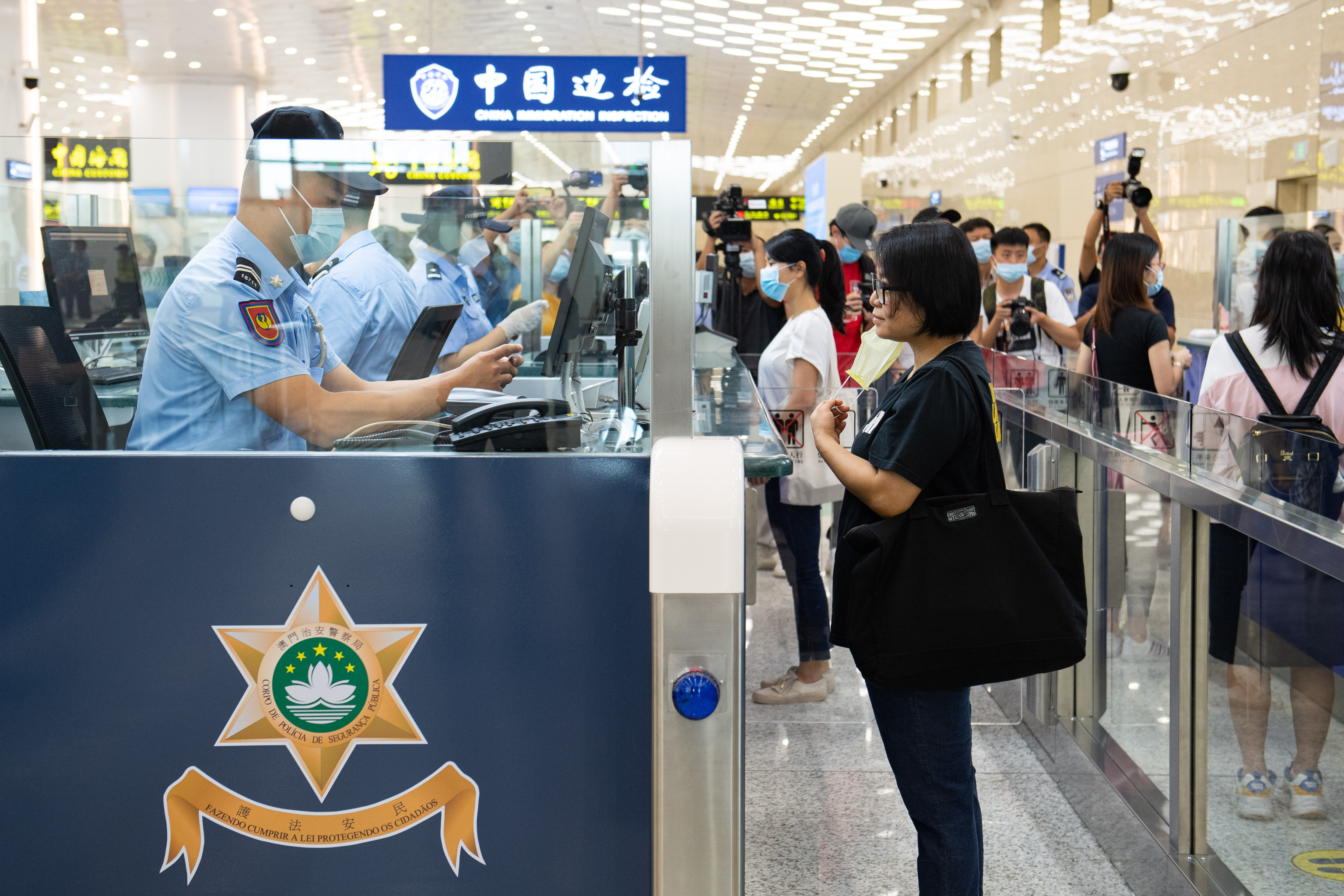 All residents of mainland China, Hong Kong and Taiwan, who in the previous 21 days were in foreign countries, are prohibited from entering the Macao Special Administrative Region starting Wednesday.

The announcement was published on Tuesday in the Official Gazette signed by the Chief Executive Ho Iat Seng in order to prevent the spread of novel coronavirus in Macao.

The executive order also states that in the public interest, particularly for the prevention, control and treatment of diseases, aid and emergency measures, and with the aim of ensuring Macao’s normal operation and the provision of daily necessities for residents, Macao’s health authorities can in exceptional cases lift the entry ban.

Also starting from Wednesday, those who do not have resident status in mainland China, Hong Kong and Taiwan can apply for exemption to enter Macao if they have stayed in the mainland for 21 days prior to entry, in cases of family reunions or other exceptional circumstances with close ties to Macao, with approval from the health authorities.

According to the previous version of the measure, which was implemented on 1 December, under certain circumstances, foreign nationals without a Macao ID card who intended to enter Macao from the mainland could apply for exemptions from the Macao government’s current entry ban on foreigners, as long as they had been staying in the mainland for at least 14 days. The new version of the measure, which was announced by Tuesday’s executive order and took effect at 0:00 Wednesday, extends the requirement from at least 14 days to 21 days.