Government aims to reduce the number of lost or damaged cards; other cards, such as driver’s licence, likely to be included in next phase. 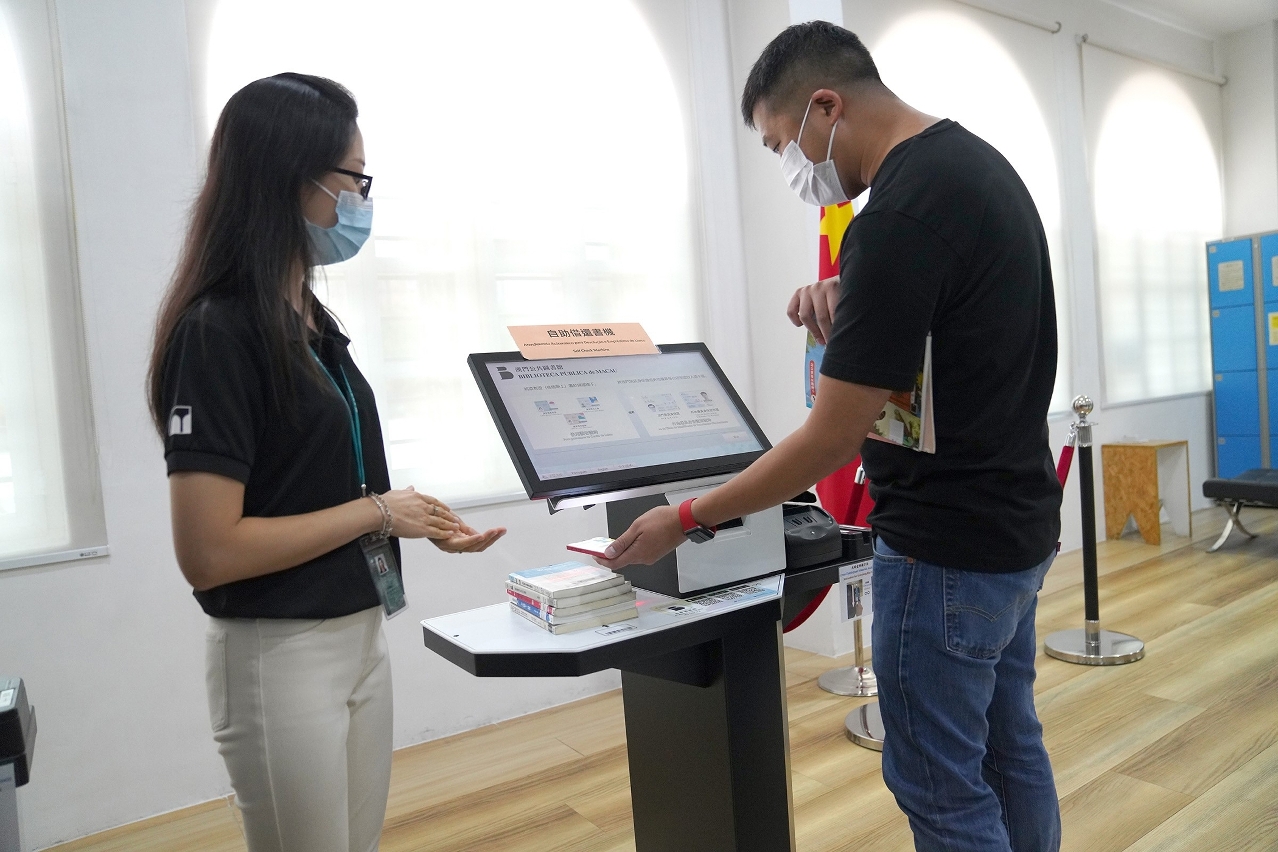 The government has launched an e-cardholder on its Common Access to Public Services app that holds 28 e-cards from 13 public entities.

A Public Administration and Civil Service Bureau (SAFP) spokesman said that the e-cardholder aimed to solve the problem of lost or damaged cards and encourage e-development in the city.

The e-cardholder has a “one-click” function that can scan all the cards under a resident’s name. Residents also have the option to input only certain cards.

The spokesman noted that currently there are 930,000 Heath Bureau Patient Card holders, commonly known as “gold cards” yet last year 500,000 holders requested a new one due to it being lost or damaged.

The e-cardholder also has a personal health management function that can document a holder’s height, weight and blood pressure just by scanning a code.

SAFP Deputy Director Ng Wai Han said that other cards, such as the driver’s licence, are currently not included, adding that the government is aiming to diversify the types of ID or certificates included in the e-cardholder.

Asked whether there will be workshops for senior citizens to learn how to use or register for the e-cardholder, Ng said that if there are social groups or organisations requesting such a service, her bureau would “gladly” organise classes for those who need help.

Ng underlined that currently there are only 28 types of cards that can be displayed in the e-cardholder, adding that the public is welcome to come up with proposals on what else should be included in the e-cardholder. The app can be downloaded via Apple’s App Store or the Google Play store.