Environmental Bureau dangles MOP 3,500 subsidy and other sweeteners to owners as part of MOP 27 million drive to cut pollution and promote e-motorbikes. 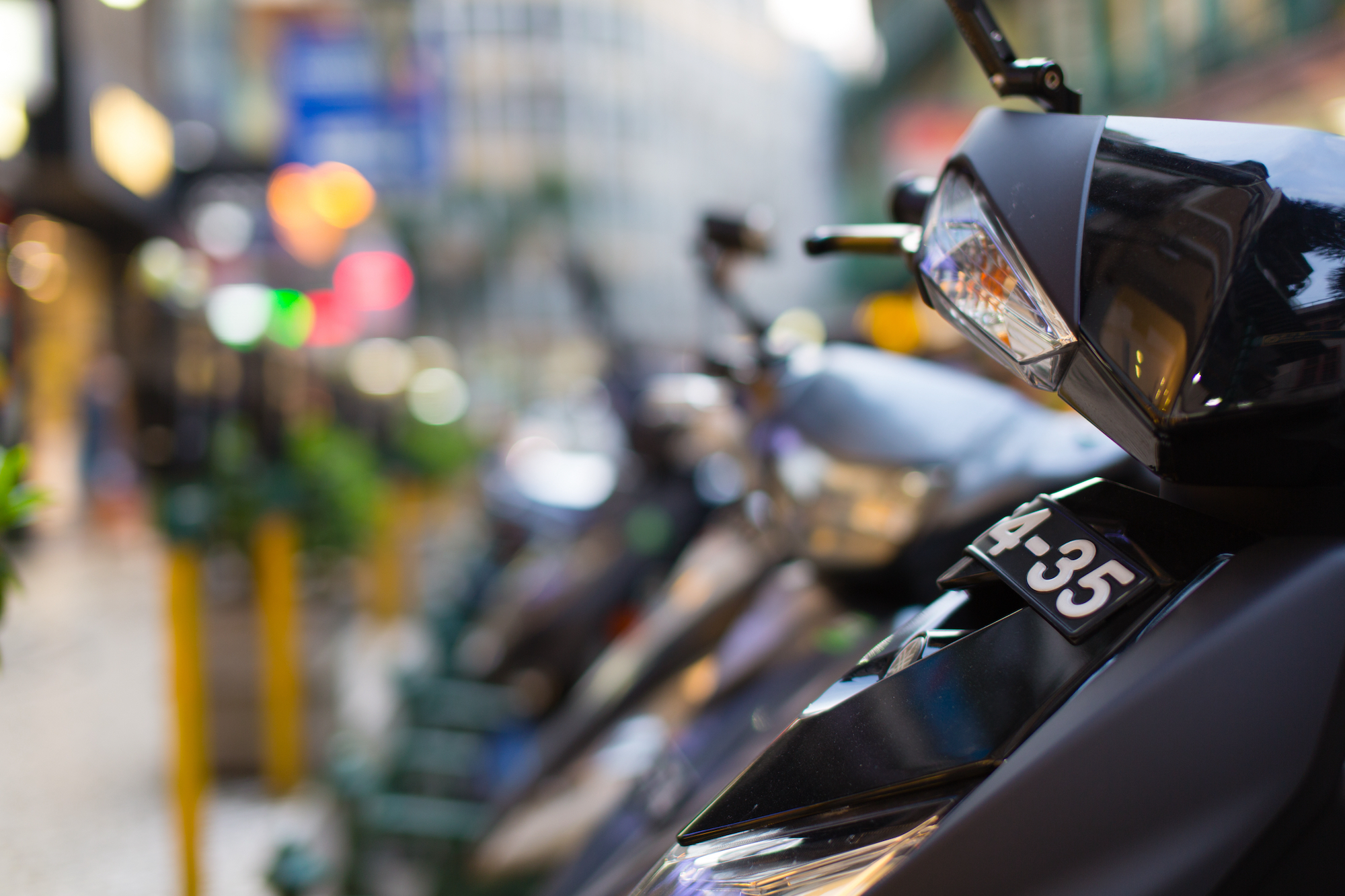 From next month, motorcycle owners can get a MOP 3,500 subsidy when they hand in their old machine, and the Environmental Protection Bureau (DSPA) will waive the registration fee and temporary licence when they buy an e-motorcycle.

The scheme, which will run from 1 March to 31 December, aims to encourage owners to replace their old motorcycles with new electric ones, thus reducing pollution and promoting e-motorcycles.

Owners who first registered their motorcycle before 30 June 2009, which had never been deregistered, will be eligible for the scheme’s MOP 3,500 as subsidy.

Once the subsidy is approved, owners must take their old motorcycle to designated areas assigned by the bureau in order to dispose of it and prevent the old one from creating more pollution. The owner then has to purchase an electric motorcycle.

In order to attract more motorcycle owners to participate in the scheme, the bureau will waive the new vehicle’s first registration fee, which ranges between MOP 3,600 and 4,400, and its temporary licence, which costs MOP 900.

He also underlined that if the bureau can successfully recall 30 per cent of the old motorcycles, it expects that it could help reduce hydrocarbon and carbon monoxide emissions by 10 and 7 per cent respectively.

DSPA Director Raymond Tam Vai Man pointed out that the government launched a similar scheme for two-stroke engine vehicles in 2017 and was able to recall 52 per cent of that type of motorcycles, adding that he was hoping to recall the remaining ones. He also pointed out that the bureau aims to set stricter emission limits on vehicles this year.

Tam noted that currently there are nine charging cabinets for e-motorcycles, six of which are located in public carparks. He pointed out that besides adding more charging cabinets in public carparks, the bureau will look into installing the charging points in public areas that do not cause trouble to foot and vehicular traffic alike. He also added that his bureau is considering installing charging points at convenience stores to make recharging e-motorcycles easier, The Macau Post Daily reported.