Alexis Tam noted that next year senior citizens will receive benefits worth MOP5,820 per month, consisting of a raft of subsidies, allowances and other welfare benefits for the elderly 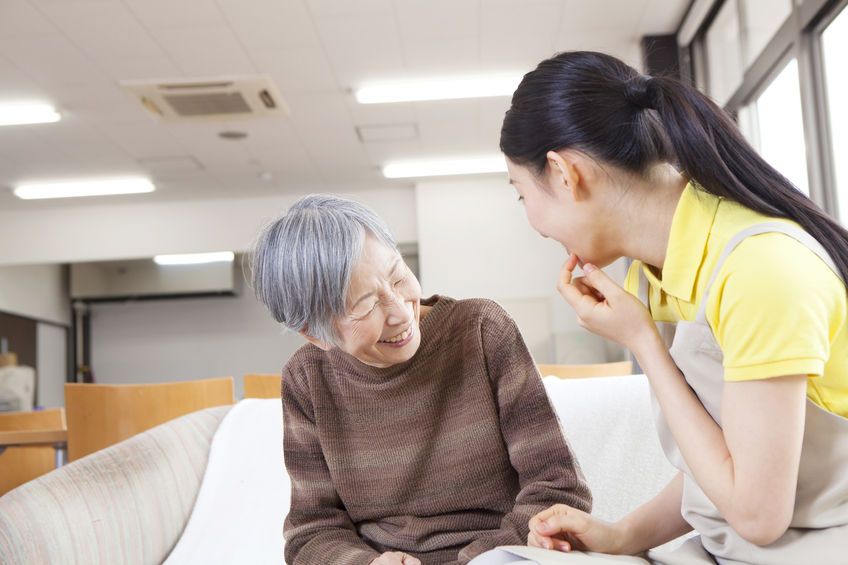 Secretary for Social Affairs and Culture Alexis Tam Chon Wing said on Thursday that the government’s proposed budget on social welfare will rise by 14 percent next year.

Tam made the remarks while speaking to reporters on the sidelines of the inauguration ceremony of a day nursery run by the Macau Women’s General Association.

Tam noted that next year senior citizens will receive benefits worth MOP5,820 per month, consisting of a raft of subsidies, allowances and other welfare benefits for the elderly, adding he believed that the city’s elderly will be satisfied with the increase.

According to a government statement on the policy address, the benefits for the elderly comprise the following items: old-age allowance of MOP9,000 per year; old-age pension of MOP3,450 per month 13 times a year; “wealth-sharing” handout of MOP9,000; 4) an additional MOP7,000 to be deposited by the government into the Central Provident Fund account of every eligible permanent resident.

Apart from the proposed increase in the old-age allowance in the 2018 Policy Address from the current MOP8,000 to MOP9,000 per annum, the other payments will remain unchanged from this year.

According to official statistics, 9.8 percent of the population was aged 65 or over last year.

According to the government’s proposed budget for next year, the Social Welfare Bureau’s (IAS) expenditure will amount to MOP3.58 billion, up 15 percent from this year’s planned spending.

Next year’s total budget proposal amounts to MOP119.1 billion, up 15.7 percent from the one proposed for this year.