The Urban Master Plan recently announced by the government has overlooked the safeguarding of the city's old and historic neighbourhoods, said architect João Palla Martins in an interview with Tribuna de Macau newspaper. 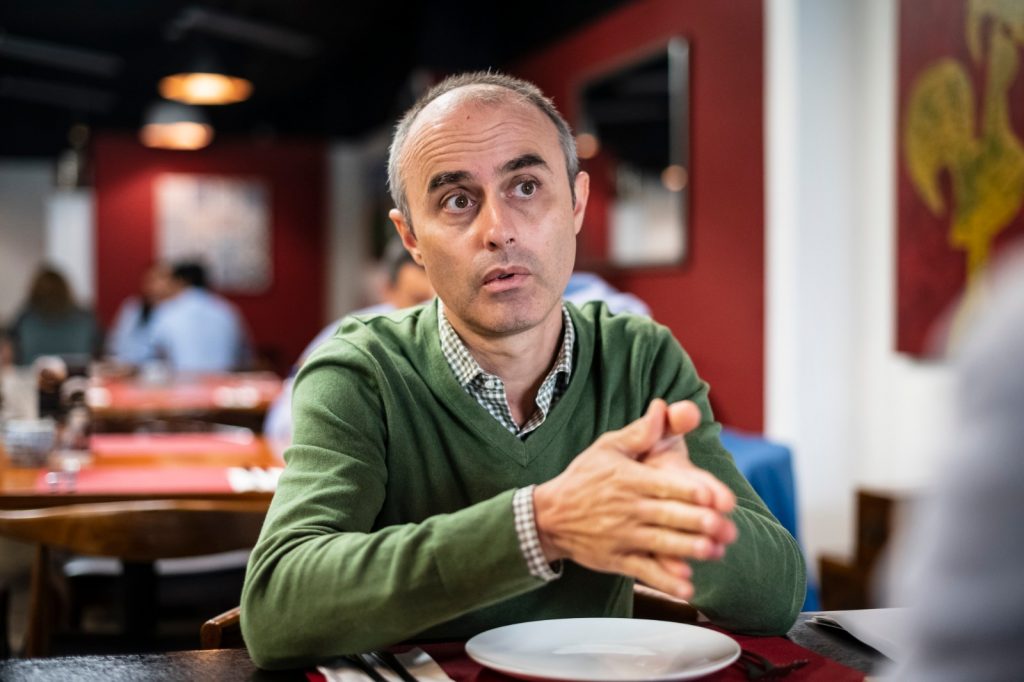 The Urban Master Plan recently announced by the Macao government has overlooked the safeguarding of the city’s old and historic neighbourhoods, said architect João Palla Martins in an interview with Tribuna de Macau newspaper.

“To rehabilitate buildings the way Macao does is to maintain the facade and destroy the interior.”

Palla Martins considers it necessary “to clarify and extend this area. A detailed plan should be considered, which would then be a plan to safeguard and requalify the entire area. We are talking about urban building complexes, which deserve full attention. Revitalising or requalifying an area is not just about rehabilitating buildings. To rehabilitate buildings the way Macao does is to maintain the facade and destroy the interior. To rehabilitate buildings in their structure is to appropriate the building in such a way that they maintain their interior and exterior architectural structural characteristics, but adapted to today. Macao doesn’t know how to do that.”

“It is necessary to have architectural rehabilitation, on the one hand, and also to have functional rehabilitation, the instruments for cultural, economic, and social promotion, to attract people to live in these types of environments,” he added.

Palla Martins also recalled that nowadays “what happens in many cities is that these environments are more conducive to what are called creative districts. Basically, it is bringing in a young population, and it is clear that the urban rules have to be different because it is important that the people who are already there and the old businesses continue.”

The architect who recently launched the book “Luso-Asian Portraits of Macao” revealed that during this year he will continue his project with the publication of two more books: one about the Portuguese-Asians of Malacca and the other on those of Sri Lanka or Myanmar.

“This project essentially aims to highlight the physiognomic heritage of Portuguese origin,” the architect said during the interview with Tribuna de Macau.

The books are accompanied by a text written by “an academic who has written about etymology, ethnography or anthropology and who helps to contextualise the situation of these communities,” said Palla Martins who shared that he is looking for the necessary funding for the project as, despite support from a number of entities, more is needed to complete it.

The genesis of this project was a trip to Myanmar, where Palla Martins brought together a large collection of portraits. After Myanmar and Macao, he also took portraits of Luso-Asians in Malacca, Bangkok, Goa, Jakarta, Hong Kong and Sri Lanka.