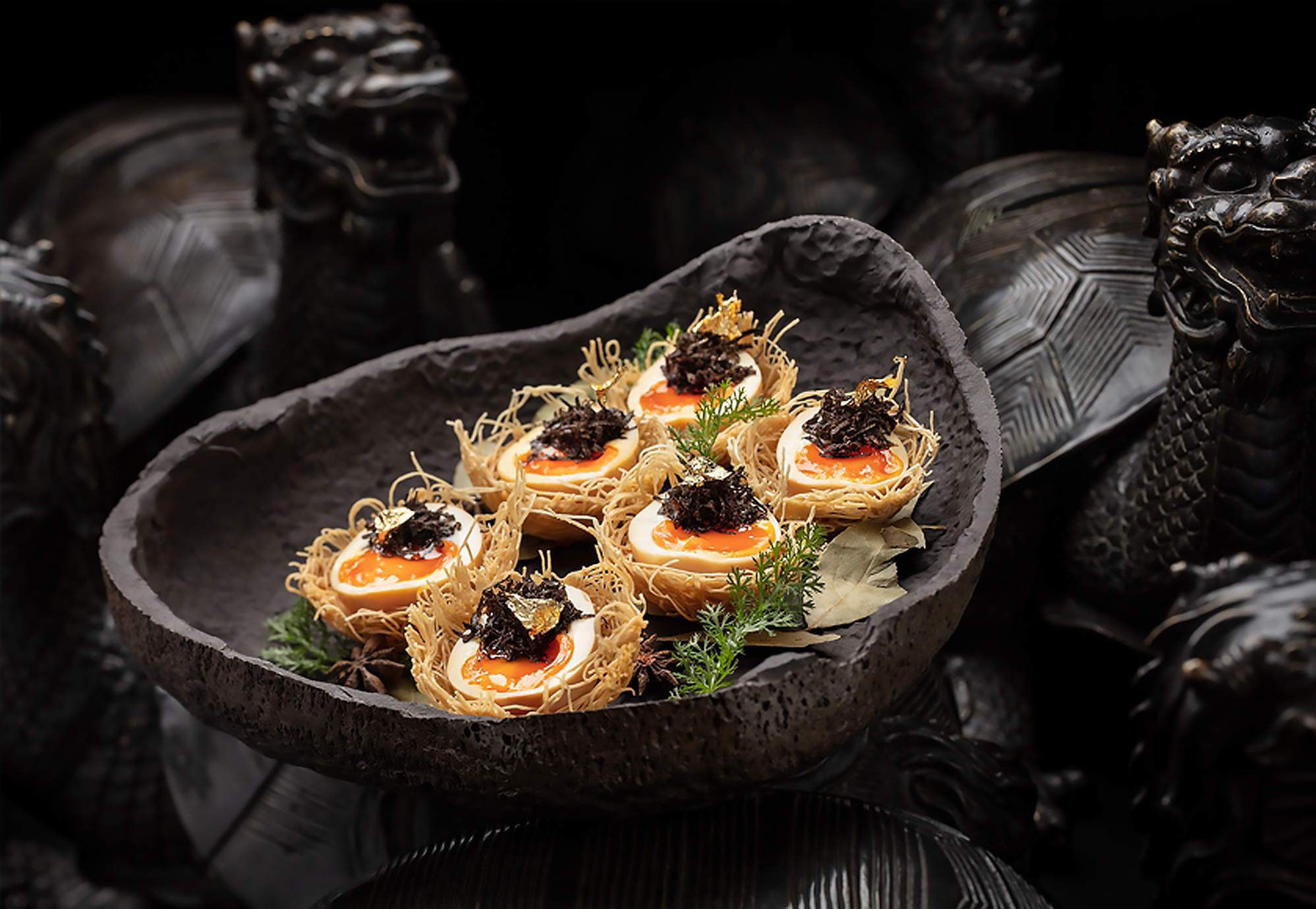 The number of Michelin starred restaurants in Macao has fallen by three to 15 in the latest edition of the prestigious gourmet dining guide, which was released yesterday.

The trio of three-star restaurants are City of Dreams’ Jade Dragon, Grand Lisboa’s Robuchon au Dôme and The Eight.

The Golden Flower at Wynn Macau lost both its stars, as did two others which have closed – The Golden Peacock at The Venetian, and Tim’s Kitchen at Hotel Lisboa.

According to Michelin, “since 1997, good quality, good value restaurants have been pointed out using the Bib Gourmand award. The price limit for Bib consideration varies from country to country, depending on the cost of living. It’s not just about the price though – the cooking has to be good quality too.”

Michelin has yet to identify the Bib Gourmand, Street Food and Michelin Selected restaurants in Macao. However, the IFTM Educational Restaurant was again awarded a Michelin Green Star.