Health Bureau thanks hundreds who flocked to give blood after Covid-19 caused stocks to drop dangerously low. 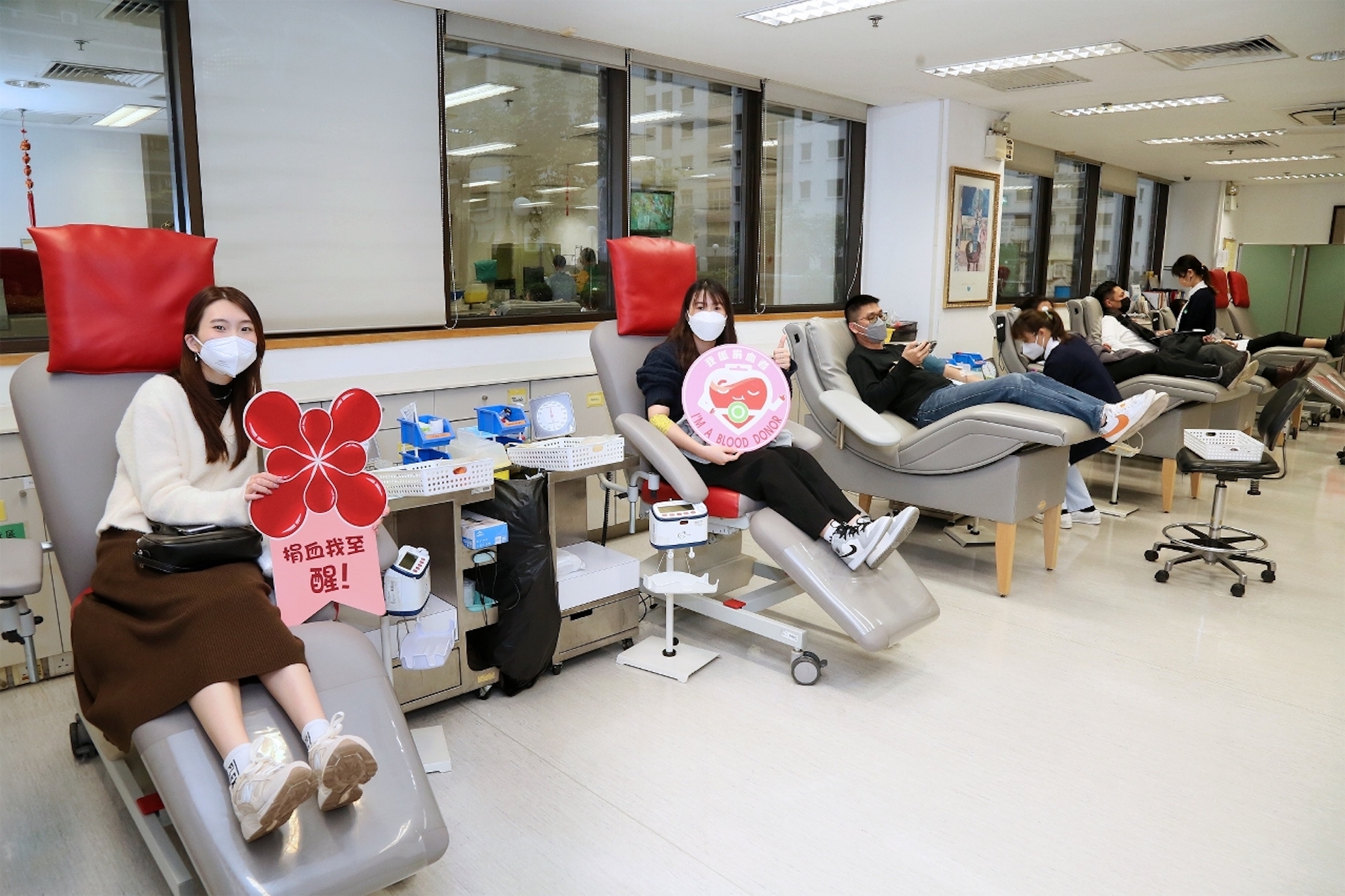 Blood collections in Macao have “temporarily” returned the amount of blood in stock to a safe level, which can be used by the city’s hospitals for eight days, the Health Bureau has announced.

The bureau noted that the number of blood donors has risen recently, with 167 people donating blood on Wednesday, which was three times the average number in the past, adding that there were also 167 donors at the blood donation centre on Thursday, with 45 donors at its Mobile Blood Collection Vehicle.

Macao’s blood donation centre is located on the second floor of the Hotline centre in Nape.

The sharp drop in the number of blood donors in Macao at the beginning of this month was due to the fact that many residents who could donate blood were still infected with Covid-19 and were unable to give blood, the bureau said, adding that as most of those infected with the novel coronavirus have recovered, and being aware of Macao’s low blood bank stocks, the number of blood donors has been on the rise in recent days.

With the assistance of the Macao Customs Service, Municipal Affairs Bureau, Judiciary Police, Pui Ching Middle School, Sands China and people from all walks of life in organising a blood collection drive, the stock of local blood has been “temporarily” restored to a safe level, the bureau noted.

The Health Bureau expressed its gratitude to Macao’s “enthusiastic” residents for their support and assistance in bringing the city’s stock of blood to a safe level quickly, so that patients in need of a blood transfusion can receive “timely and appropriate care”.