IFTM scores another prestigious award for its study programme, placing it fourth in the region and 30th in the world. 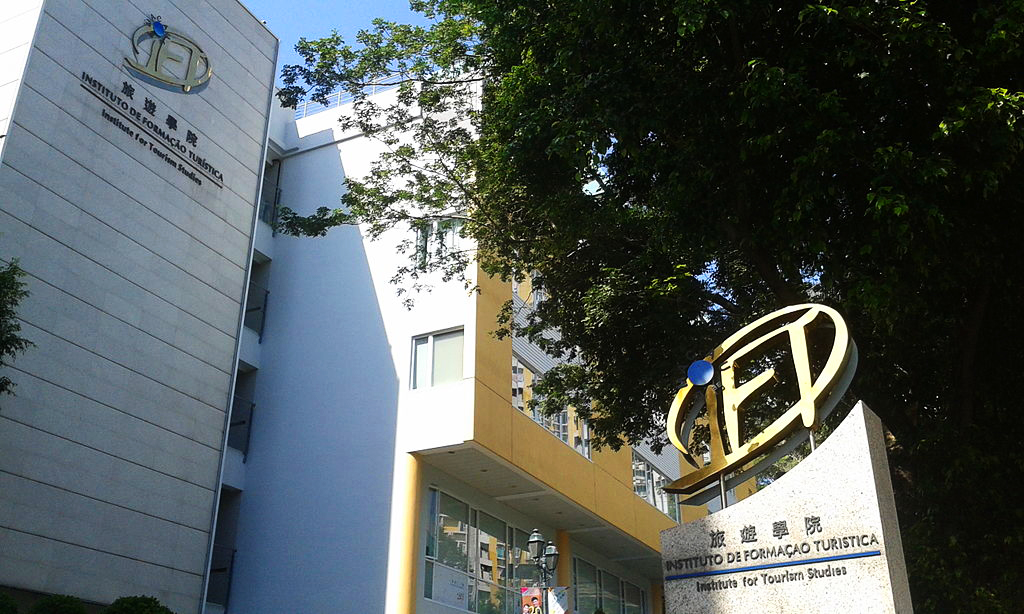 Macao’s award-winning tourism school has done it again, after being singled out as one of the best in Asia.

The public Macao Institute for Tourism Studies (IFTM) was placed in Asia’s top five for hospitality and leisure management studies for the fifth consecutive year (with a score of 58), according to the latest edition of the QS World University Rankings. The Hong Kong Polytechnic University was placed first in Asia with a score of 70.6.

“The result highlights the institute’s position as a leading global provider of education in tourism,” a spokesman said.

IFTM has consistently been rated one of the best education institutions in Asia for hospitality and leisure management studies by QS World University Rankings since it began covering this field in 2017.

“The institute’s performance is even more impressive when considering that the number of Asian institutions ranked by QS World University Rankings in this subject field almost doubled between 2017 and 2021,” the spokesman added.

IFTM was ranked first in Macao and fourth in Asia among higher education institutions in hospitality and leisure management by the QS World University Rankings by Subject.

Last year, IFTM made it to the top 50 worldwide in the prestigious Shanghai Ranking’s Global Ranking of Academic Subjects.

IFTM was established in 1995, succeeding the Tourism and Hotel School which was set up in 1982. IFTM has two campuses, its original one in Mong Ha on the peninsula and a new one in Taipa. The institute offers degree courses in tourism, heritage and hospitality.