Over the second quarter, 12 people took their own lives; Health Bureau staff urge residents to reach out to those who may be in need. 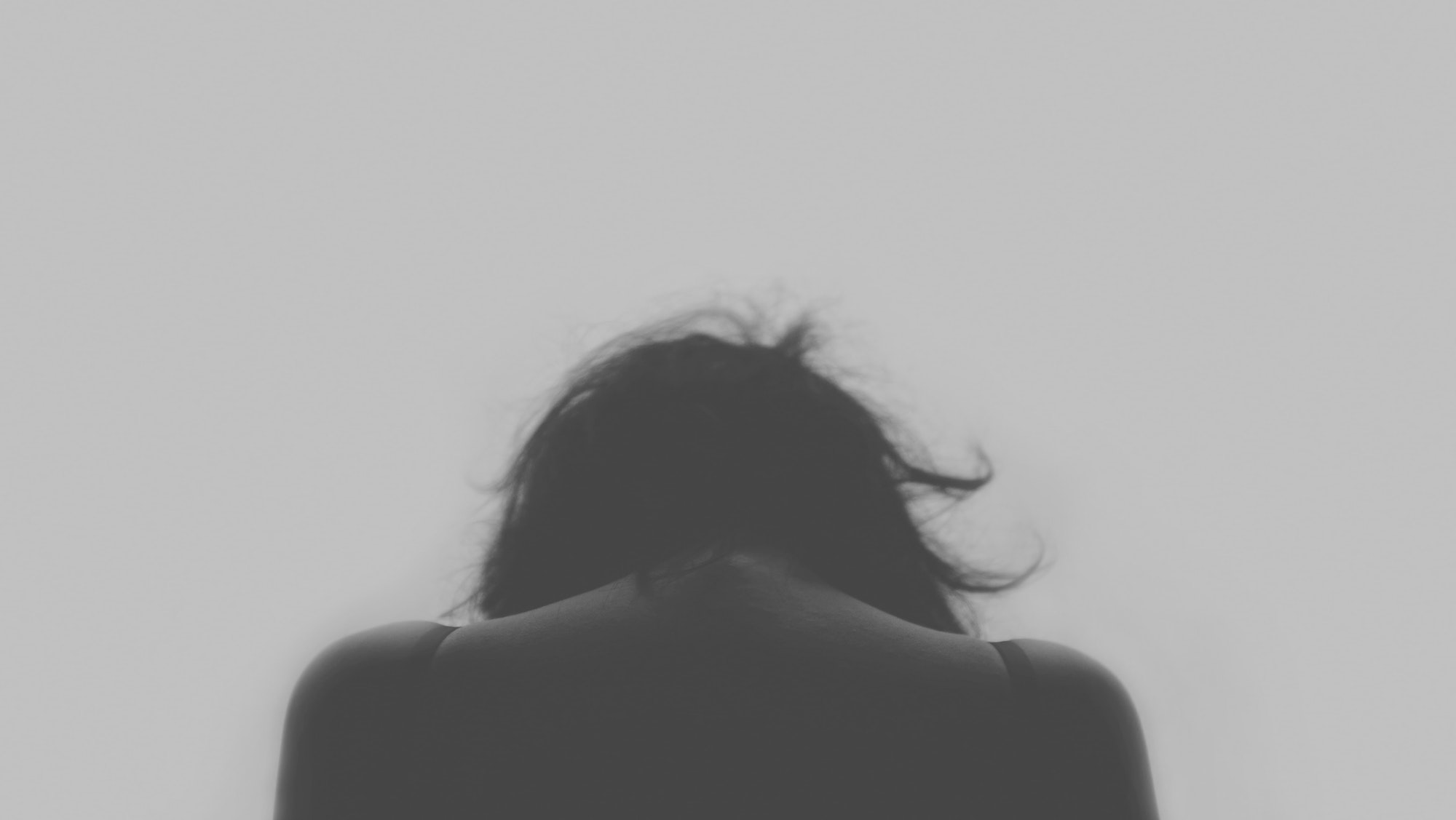 A dozen people – seven men and five women – committed suicide in Macao between April and June this year.

According to a Health Bureau (SSM) spokesman, eight of the cases involved local residents, while three were non-locals while one victim’s identity still remains unknown.

The spokesman said that in the first half of the year the bureau recorded 22 cases of suicide, which is a 42.1 per cent decrease year-on-year.

According to World Health Organization research, 800,000 people commit suicide around the world each year, corresponding to one death every 40 seconds. The spokesman pointed out that even though the reasons for suicide can be complicated they are usually caused by mental disease, psychological factors, socio-economic reasons, family struggles, interpersonal relationships or biological inheritance.

SSM staff have urged residents to pay close attention to people around them to help prevent suicide. The bureau encouraged residents to stay connected, communicate more often and care more about people who are struggling emotionally, reported The Macau Post Daily.

The bureau also said that its psychology clinics in Tap Seac, Fai Chi Kei, Areia Preta, Ocean Gardens and other locations are open to the public. Anyone who needs free psychological consultations can call Caritas Macau’s lifeline on 2852 5222, to seek help.