Macao hits back at US human rights report Link copied

MSAR citizens enjoy a 'wide range of rights and freedoms' so the US should sort out its own problems rather than interfering in other countries' affairs, says government. 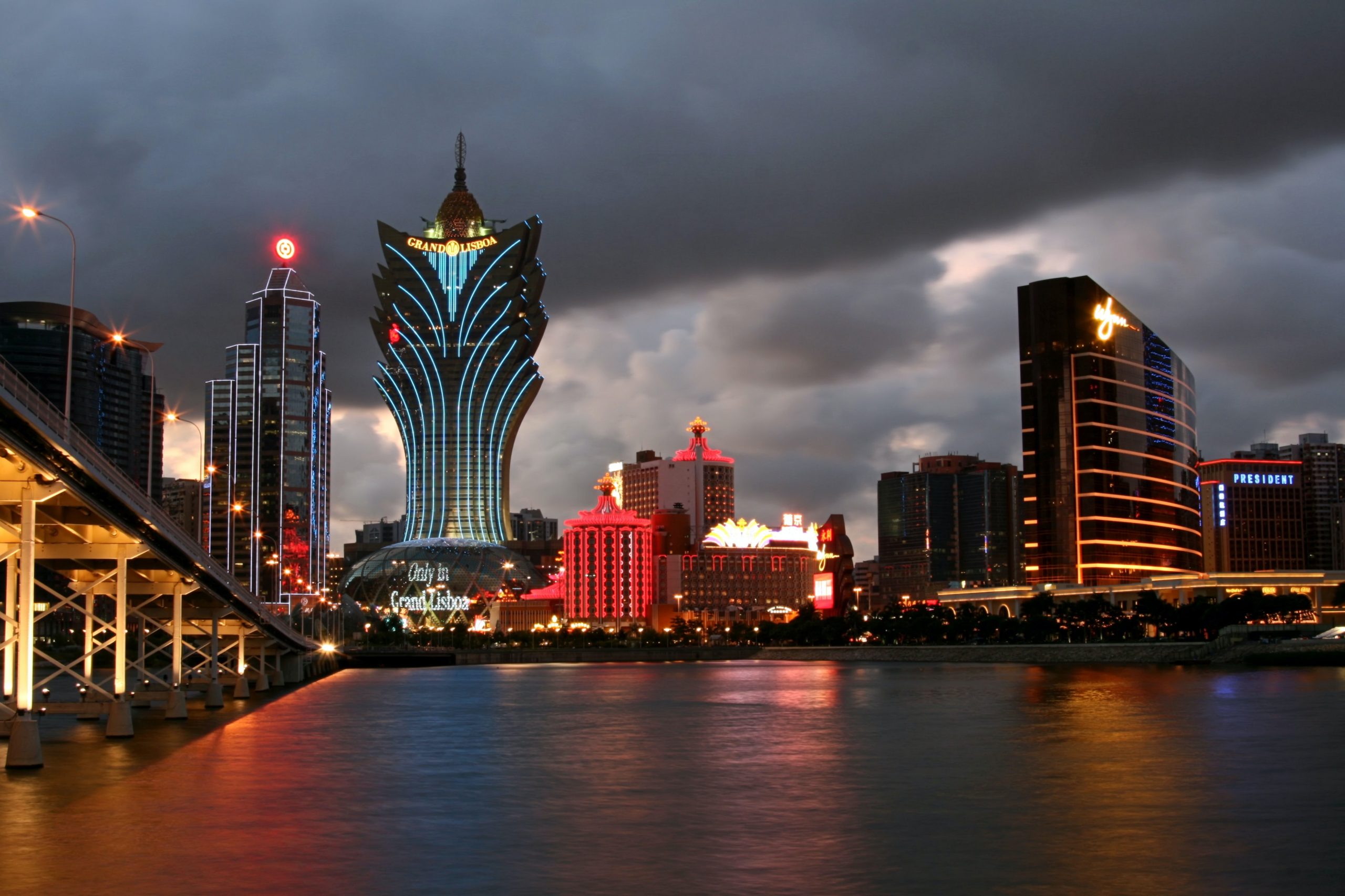 The government has responded vigorously to a US report that suggested civil liberties were being curtailed in Macao.

The government stated that it “firmly repudiates and opposes” the “tendentious comments and political prejudice” in the US State Department’s “2020 Country Reports on Human Rights Practices” about the Macao Special Administrative Region (MSAR).

US Secretary of State Antony Blinken released the report in Washington, DC, on Tuesday; it said that freedom of expression had sometimes been restricted, TDM reported.

The report also indicated that throughout 2020, the authorities interfered in peaceful meetings and in freedom of expression. By way of example, it cited the ban on the Tiananmen vigil last June and the abrupt closure of the World Press Photo exhibition which displayed photographs of the Hong Kong protests.

The report also highlighted the reinforcement of public video surveillance, cybersecurity and the approval of criminal laws to ensure the protection of Chinese national symbols such as flag, emblems and anthem.

The government described the US report as “intentionally turning facts upside down, ignoring reality and being full of tendentious comments and political prejudice,” adding that “therefore the MSAR expresses its firm repudiation and opposition”.

Furthermore, since Macao’s return to the motherland in 1999, the “One Country, Two Systems” principle has been successfully implemented in the MSAR, adding that the national Constitution and local Basic Law grant local citizens a wide range of rights and freedoms.

The government underlined that the US is beset with “serious human rights problems” so it should refrain from making “irresponsible comments and unfounded accusations”.

Finally, the government urged the US to “forsake its cold war mentality and ideological prejudice and stop interfering in Macao affairs and the internal affairs of China”.