The new MOP 3.5 billion line, connecting Cotai with Zhuhai, should be open within four years and will ultimately link up with the mainland’s high-speed rail network. 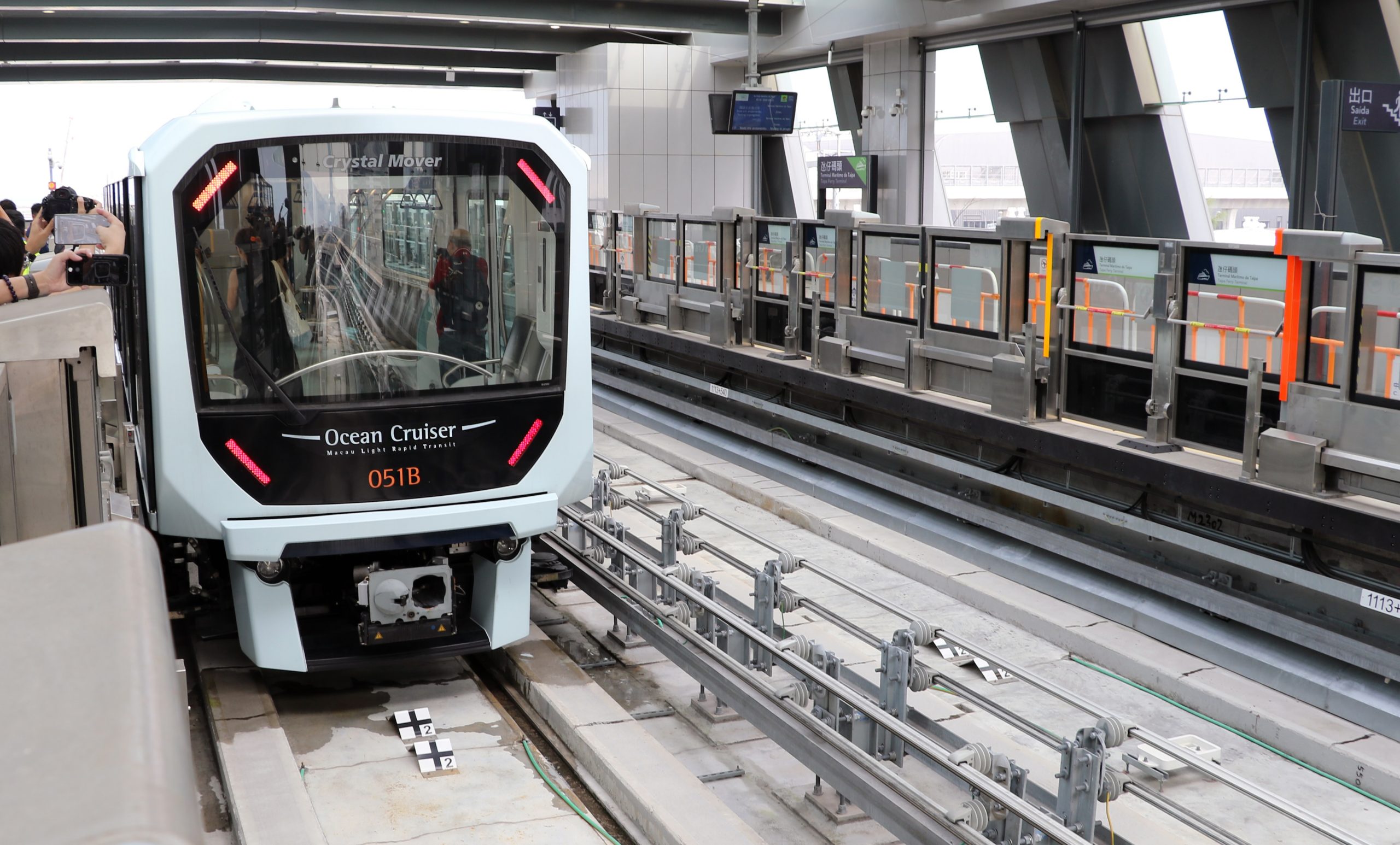 The Infrastructure Development Office (GDI) announced that the line should be completed by 2025.

Nam Kwong (Group) Company Limited – the only state-owned enterprise headquartered in Macao – has been contracted to carry out the MOP 3.5 billion project whose ultimate aim is to connect Macao’s LRT with the mainland’s high-speed railway network.

The 2.2-kilometre-long section between Cotai and Hengqin will include a 900-metre-long underwater tunnel. The line will link the Lotus Checkpoint station of the LRT Taipa section near the Studio City resort in Cotai with the mainland-Macao joint border checkpoint in Hengqin.

Cotai and Hengqin have been linked by the 1,756-metre-long vehicular Lotus Flower Bridge since March 2000. Since then both sides operated their own checkpoints separately before the now-defunct Lotus Flower checkpoint was relocated to the new Hengqin checkpoint building last 18 August.

The central government granted Macao jurisdiction over the Macao-side checkpoint zone of the new Hengqin checkpoint and the Lotus Flower Bridge last March when the area’s jurisdiction was transferred from Zhuhai to Macao and the city’s laws started to apply there.

According to the GDI, the LRT Hengqin section’s station in Cotai, to be called HE1, will be built next to the Lotus Checkpoint station of the LRT Taipa section, which is located next to the now-defunct Lotus Flower checkpoint. A passage will be built connecting the two stations for LRT passengers to transfer between the Taipa and Hengqin sections.

The LRT elevated track will descend from the elevated segment in Cotai and cross the river via tunnel before arriving at the underground station at the Hengqin checkpoint, to be called HE2.

Apart from the construction of the elevated track, the tunnel and the two stations, the project will also include the relocation of existing underground pipes and cables.

After the project starts, the contractor will seal off the area of the now-defunct Lotus Flower checkpoint and demolish the checkpoint building and its surrounding facilities.

The construction of the LRT Hengqin section, a Zhuhai-Macao cross-border project, will be carried out on both Cotai and Hengqin sides “simultaneously”.

Macao’s LRT currently only covers its 9.3-kilometre-long Taipa section, which includes Cotai. The section connecting Taipa and Barra at the southernmost tip of the peninsula – via Sai Van Bridge – should be completed in 2023.

The LRT Taipa section cost MOP 10.2 billion – including the construction, the rolling stock and the setting-up of the system. The ongoing LRT Taipa-Barra section project is budgeted at MOP 4.5 billion.

Bids submitted by 10 construction companies for the construction of the LRT Seac Pai Van section were unsealed last September. The government is still to announce which company will carry out the 1.6-kilometre-long project, which will connect the still-under-construction Cotai hospital complex – officially known as Islands Healthcare Complex – and the sprawling Seac Pai Van public housing estate in Coloane.