The Health Bureau's computer system suffered a second cyberattack on Saturday, following its first attack only one day prior. 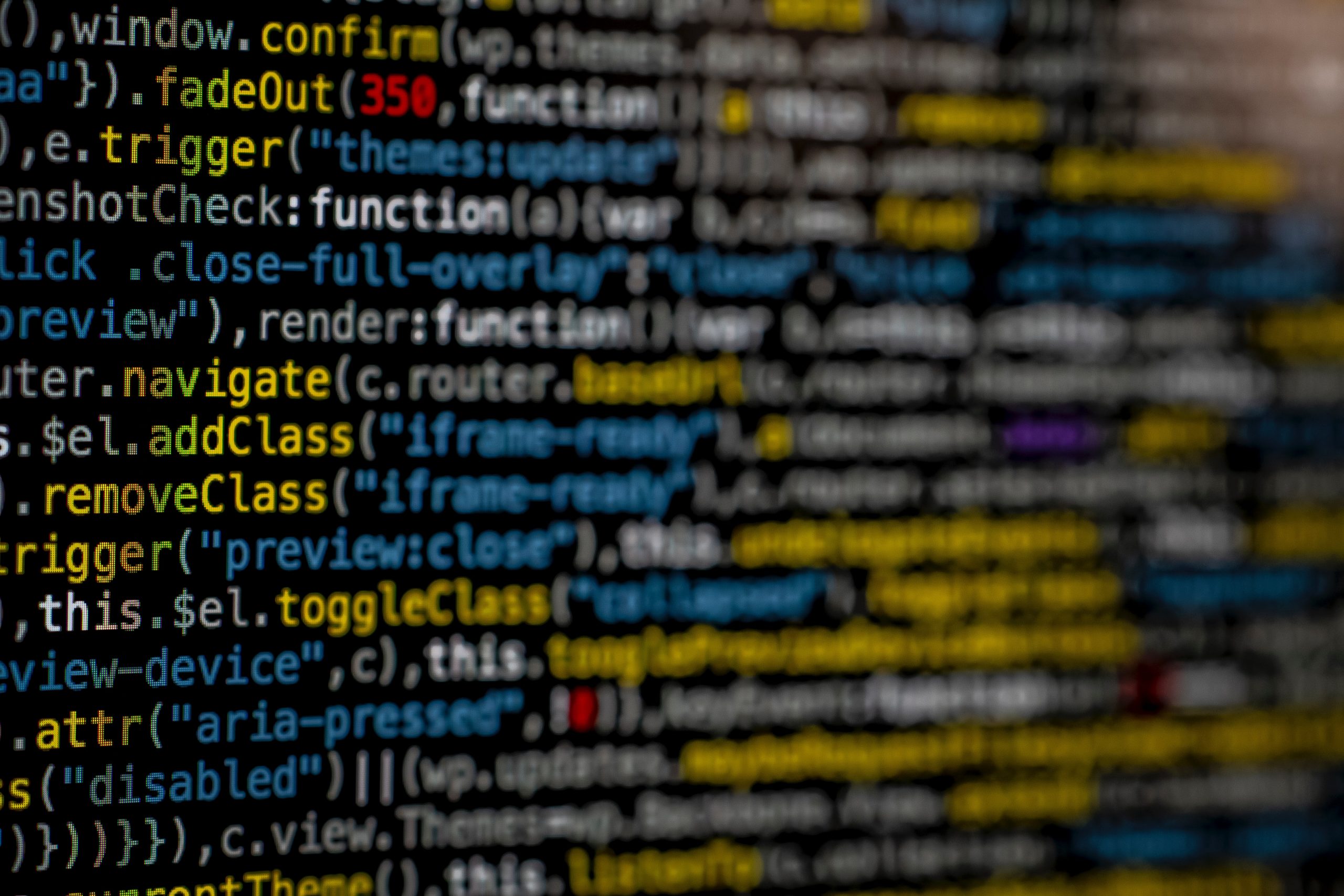 The Health Bureau’s computer system suffered a second cyberattack on Saturday, following its first attack only one day prior.

According to a statement published by the Bureau, the attack “affected the normal functioning” of the health code system and the Covid-19 vaccination booking system.

After the “urgent repair” made by the Health Bureau and CTM, “the computer systems are back to normal operation”.

The Health Bureau has referred the case to the Judiciary Police and notified the Cybersecurity Incident Alert and Response Center, so that “there would be a joint response”. The government believes that the actions were aimed at “affecting the fight against the epidemic and services aimed at the public” and has asked the population to understand the possible inconveniences that it may have caused.