Public Security Police officers discovered that a Hong Kong car with a Guangdong-Hong Kong-Macao triple licence plate was used in an attempt to enter Macao by evading Covid-19 quarantine and entry curb measures. 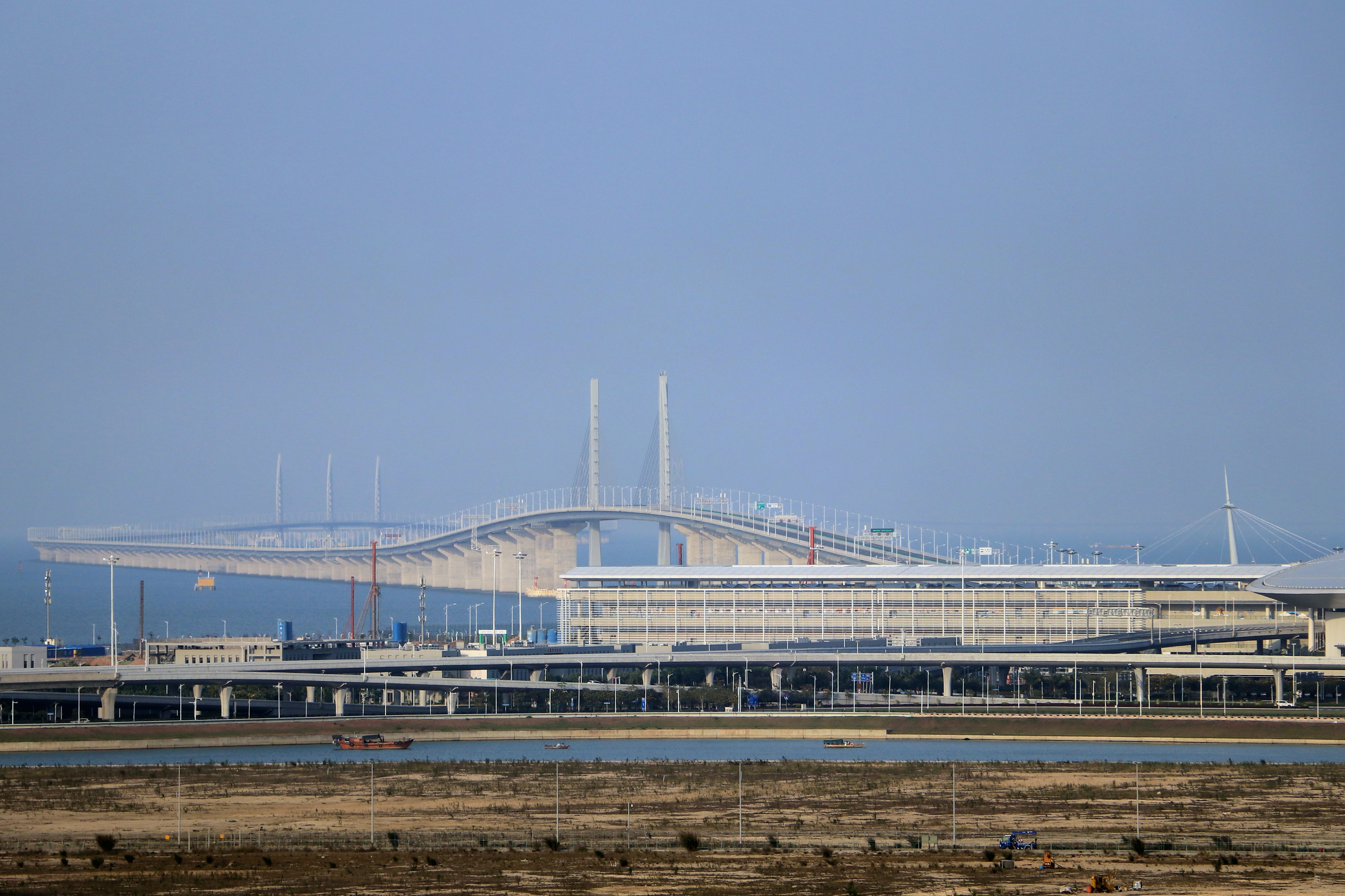 The Macao government’s Novel Coronavirus Response and Coordination Centre said in a statement last night that Public Security Police (PSP) officers discovered on Wednesday that a Hong Kong car with a Guangdong-Hong Kong-Macao triple licence plate was used in an attempt to enter Macao on that day by evading Macao’s Covid-19 quarantine and entry curb measures.

According to the statement, the two cars met at the Zhuhai checkpoint area, where Hoi got into Lai’s car in an attempt to drive it into Macao, while Lai got into his car as a passenger driven by Hoi back to the Macao checkpoint area where Lai attempted to take a “Golden Bus” trip back to Hong Kong but was intercepted by local police officers.

The statement said that the Macao authorities ordered Lai to drive his car back to Hong Kong due the fact that the car is barred from entering Macao under its current Covid-19 entry curbs.

The statement also said that the Macao Health Bureau (SSM) has imposed “mandatory quarantine” on Hoi after determining that he risks Covid-19 infection as he had been in touch with a person and vehicle from Hong Kong.

The statement also pointed out that Hoi attempted to bypass the Health Bureau’s guidelines on how those driving their cars from Hong Kong to Macao should handle their vehicles upon arrival in Macao. The statement said that the Public Security Police will launch an investigation into Hoi’s illegal conduct.

The centre said that it strongly condemns the illegal conduct.

All those arriving in Macao from Hong Kong must present a nucleic acid test (NAT) certificate confirming that they have tested negative for Covid-19 within the past 24 hours, otherwise they will be refused entry. They will then have to undergo 14 days of quarantine and medical observation at one of the government’s “quarantine hotels” upon their arrival here.