Clinical director of the Conde de S. Januário Hospital asked to avoid unnecessary travel to mainland China due to risks of catching Covid-19. 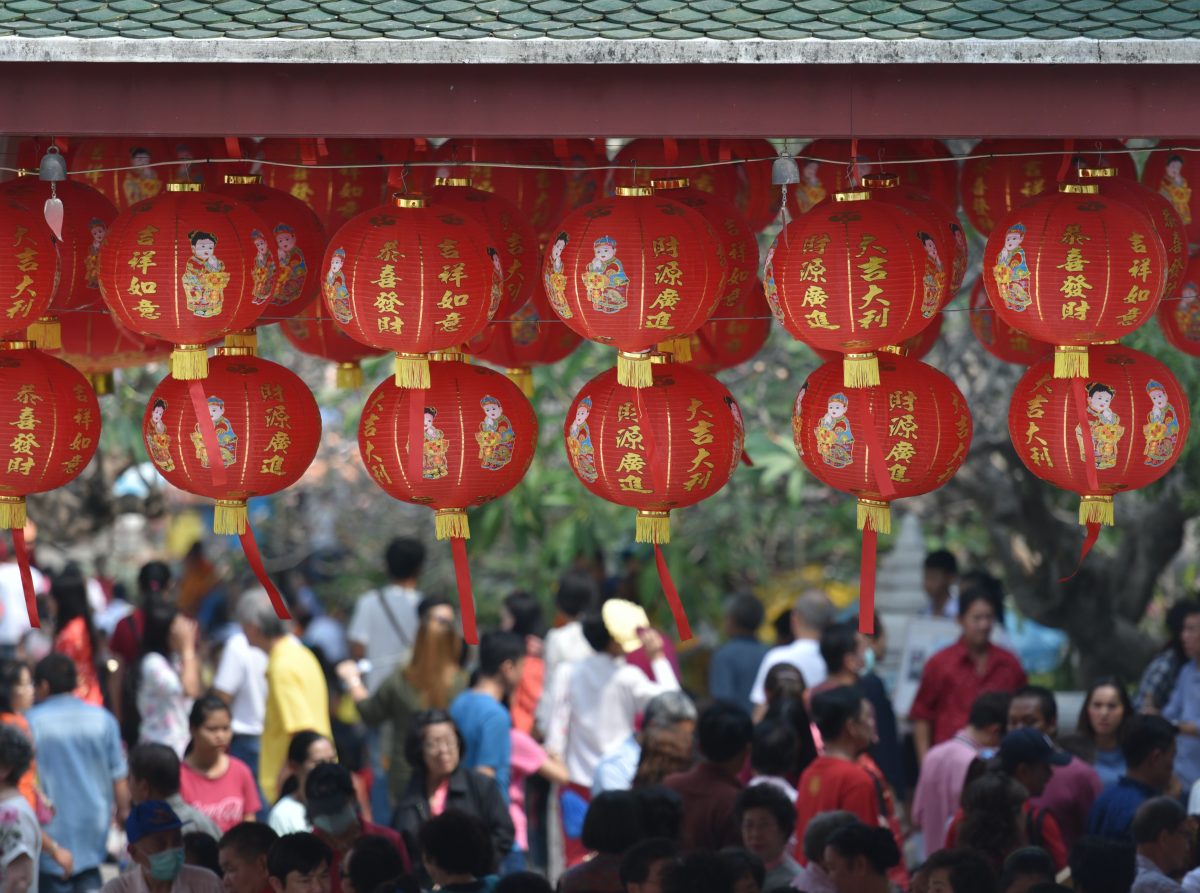 Macao Health officials have asked local residents on Monday to avoid leaving the city during the Chinese New Year holiday due to risks of catching Covid-19 in mainland China.

Lo Iek Long, clinical director of the Conde de S. Januário Hospital, said in a press conference that there are no restrictions on leaving the territory, but he asked to avoid any unnecessary travel to mainland China because there could be risks.

Lo underlined that the Macao government aims to ensure that the city will never have a Covid-19 community transmission by sticking to its strict prevention and control measures, before vaccines are expected to be available in Macao later this quarter for the population.

Lo underlined that the local government’s travel advice for residents and non-resident workers “is not a compulsory measure”. Lo also said that the travel advice does not suggest that there will be a serious Covid-19 situation in Macao, and instead the government aims to “prepare for a rainy day”.

Macao Labour Affairs Bureau on Monday also asked non-resident workers from mainland China employed in Macao to avoid returning to their hometowns for their CNY holiday, so as to “reduce people movement and the gathering of crowds”.

The statement said that DSAL officials held a meeting with representatives from the Macau Chamber of Commerce (ACM) and from the China Capital Employment Agencies Association (Macau), which represents agencies hiring workers from the mainland, asking the two associations to urge local employers to “encourage” their non-resident workers from the mainland to avoid returning to their hometowns for their CNY holiday. The statement said that the bureau also held a meeting with four other trade associations later the same day about the issue.

Lo’s remarks came after reports of domestically transmitted Covid-19 cases in a number of cities in the mainland over recent weeks, such as Beijing as well as Dalian and Shenyang in Liaoning province, and Shijiazhuang in Hebei province, particularly the situation in which the epidemic in Shijiazhuang, the capital of Hebei, has become serious, resulting in a de facto lockdown.

Lo said that the Macao government has noticed that “certain risk factors have now appeared in different places” in the mainland.

Lo also said that the Macao government has noticed that the NHC, as well as the health authorities in different mainland provinces, autonomous regions and municipalities, have announced similar suggestions according to which people should stay where they live and work during the CNY holiday period. “That’s why Macao now gives similar travel advice [for residents and non-resident workers] correspondingly,” Lo said.

Guangdong Health authorities have asked its 100 million residents not to leave the southern Chinese province during Chinese New Year festivities to prevent the spread of the virus.

Lo said the government “hopes” to ensure that Macao will continue being free from Covid-19.

“Before the Covid-19 vaccination starts later in the current quarter, we hope to minimise any risk factors that can be avoided,” Lo said.

Macao has not recorded a new Covid-19 case for 199 days, while no local case has been confirmed in 288 days.

As of Monday, the global Covid-19 tally stood at 90.86 million while the world’s novel coronavirus death toll amounted to 1.946 million, according to worldometers.info.