Prices of frozen meat from Brazil could increase by 40–50% due to the novel coronavirus pandemic that has caused the shutdown of more than 10% of meat factories in Brazil. 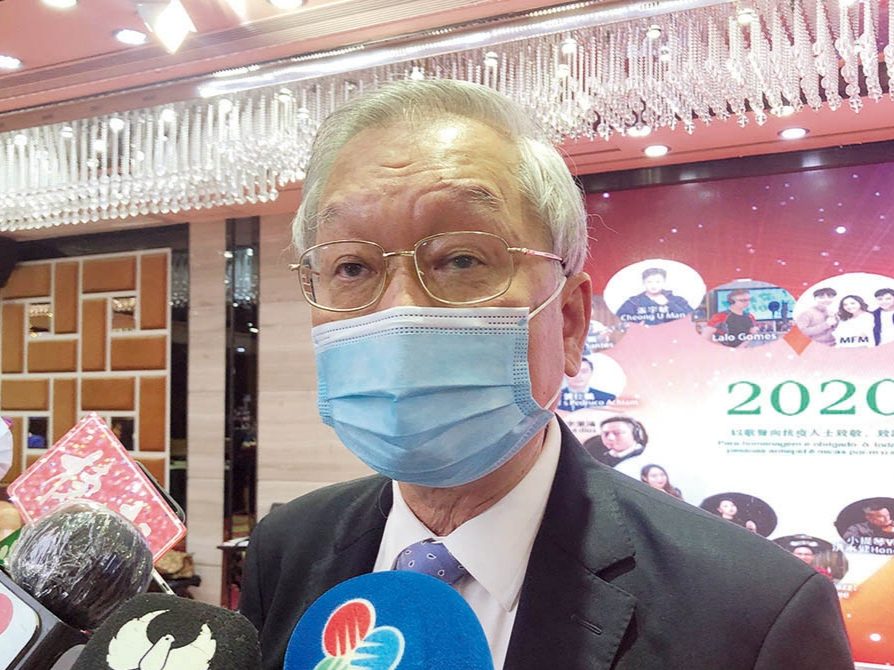 Prices of frozen meat from Brazil could increase by 40 to 50 per cent due to the novel coronavirus pandemic that has caused the shutdown of more than 10 per cent of meat factories in Brazil, Macau Union Suppliers Association Chairman Ip Sio Man told reporters on Tuesday.

Ip, who owns the local supermarket chain “Vang Kei”, made the comment on the sidelines of a press conference organised by the Macau Zhi Gong Association at Hotel Beverly Plaza where the group released a song to express appreciation of the world’s healthcare workers who have contributed to the fight against the COVID-19 pandemic.

The Macau Zhi Gong Association is a de facto branch of the China Zhi Gong (“Public Interest”) Party, one of the eight minor political parties in the Chinese mainland. It is said to represent mainly returned overseas Chinese. Of the about 3,000 deputies to the National People’s Congress (NPC), 38 are from the China Zhi Gong Party.

Ip said that because of the continuous threat of COVID-19 overseas, imports would be affected. He pointed out that especially imports from Brazil, where 10 per cent of the meat factories have ceased production, would impact Hong Kong and Macao markets, as prices of frozen meat from Brazil could surge 50 per cent in the near future.

According to Ip, Brazil’s frozen pork accounts for 60 per cent of the Hong Kong and Macao markets, while beef from Brazil accounts for 40 per cent.

Ip said that many factories have not yet resumed work in Europe and the United States. The current local market is just selling from the stock, and the number of cargo ship sailings has decreased. So the cost of products such as frozen meat, fresh fruit, tinned food and raw materials has increased. Ip also said that if the COVID-19 situation does not improve, one could expect ocean freight supply chains to be disconnected.

According to Ip, currently more than 80 per cent of overseas goods imported by Macao are transhipped via Hong Kong, which may also further increase transportation costs.

Therefore, Ip said the impact on logistics would depend on the trade situation between Hong Kong and the US.

Meanwhile, Ip, who is also the chairman of the Macau Zhi Gong Association, initiated the idea of releasing a song and video as a tribute to people who have been fighting COVID-19, according to a statement by the association.

The song, called “Vozes Solidárias de Macau” (“Macao Voices of Solidarity”) in Portuguese, is performed by local singers and musicians and based on Fado melodies, a music genre that can be traced to the 1820s in Lisbon. The Chinese title of the song is “Anti-epidemic Voices for Macau” and uses one of Macao’s ancient names, Hou Kong.

Macau Zhi Gong Association China President Wong I Mun is the composer and lyricist of the song. Wong told the Macau Post Daily that the aim of the song is to keep communities united globally in a positive attitude to overcome difficulties.

The song is sung in Cantonese, Portuguese and Putonghua, reminding people to be alert and take preventive measures against the novel coronavirus.

Wong is a prominent businessman in the area of entertainment, marketing and advertising.